The Canadian Centre for Research on Globalization sounds like a reasonable, boring think tank. Based on its name, you may not think twice if you saw one of its experts on TV. But you might notice something askew if you went to its website, which serves as a home to all sorts of (Russian) conspiracy theories.

The National Post’s Terry Glavin described the site globalresearch.ca as “a Canadian clubhouse for crackpots of the anti-war, 911-truth, anti-imperialist and anti-Zionist variety.” The site hosts tons of posts about the military or even the New World Order controlling weather as a weapon. It’s also run a bunch of anti-vaccine conspiracies, 9/11 nonsense, chemtrail craziness, posts questioning the Las Vegas shooting, and most offensively, a substantial number of Holocaust denialposts.

The site came to our attention courtesy of a somewhat curious post: 10 myths and 10 facts about climate change. Why this was posted now is something of a mystery. The post is bizarrely out of date: it begins with an editor’s note acknowledging that it’s based on data from 2009 and references the now basically irrelevant Kyoto Protocol. The post quotes “Andre Illarianov, senior advisor to Russian president Putin,” who warns that “Kyoto-ism ‘one of the most agressive [sic], intrusive, destructive ideologies since the collapse of communism and fascism.’”

A pro-warming Putin advisor is no real surprise: the Russian arctic is one of the lucky few regions that could benefit from climate change. The Kremlin tie, however, did pique our interest on the Centre for Research and Globalization. We did some quick research, and down the Russian rabbit-hole we went.

The Centre is run by Michel Chossudovsky, a Canadian academic with an Emeritus position at the University of Ottawa. Chossudovsky, as it turns out, is a regular on RT( formerly Russia Today) one of two Russian media outlets currently under investigation by the FBI for their hand in disseminating Russian propaganda as part of the Kremlin’s efforts to get Donald Trump elected President.

So while the various different blogs that allege the Centre for Research and Globalization is “a bought and paid tool of Russian propaganda” all sort of have the feel of paranoid conspiracy theories the Centre publishes, recent

confirmation that Russia has been funding online trolls makes it hard to completely write the Centre’s Russian rumors off. After all, we found Carter’s “10 myths” repost via a reddit link. Russian trolls, of course, are suspected of using reddit to spread disinformation.

We’re not making any judgements, but it’s worth remembering that the emails that spurred Climategate were stored on a Russian server, leading to allegations that the hack was a project of the Russian secret service. A hack wherein sensitive emails, carefully presented to show guilt where subsequent investigations revealed none, were released before a big political moment, where Russian interests were at stake.

Now why does that sound familiar…

GAO: Climate change already costing US billions in losses | the federal government has spent more than $350 billion over the last decade on disaster assistance programs and losses from flood and crop insurance.

‘Let us do our job’: Anger erupts over EPA’s apparent muzzling of scientists | “This type of political interference, or scientific censorship — whatever you want to call it — is ill-advised and does a real disservice to the American public and public health,” Sen. Jack Reed (D)

Memo To EPA Chief Pruitt: Let’s End Subsidies For Fossil Fuels, Not Renewables | between 2002 and 2008, the federal government gave fossil fuels six times more than what it gave solar, wind and other renewables.

Subsidizing Coal Is Far From Conservative. Energy Secretary Rick Perry’s proposal for “reforming” power markets is, in a word, nuts. One thing it isn’t, in a word, is conservative. 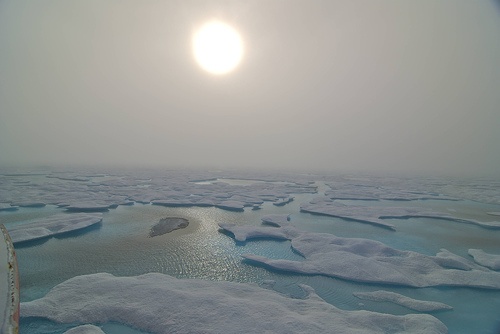 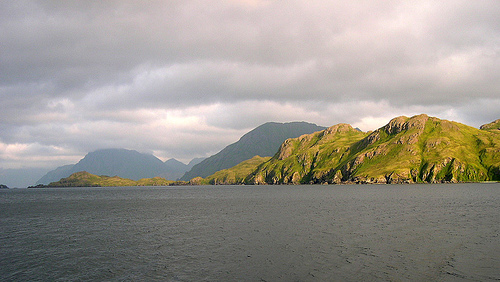 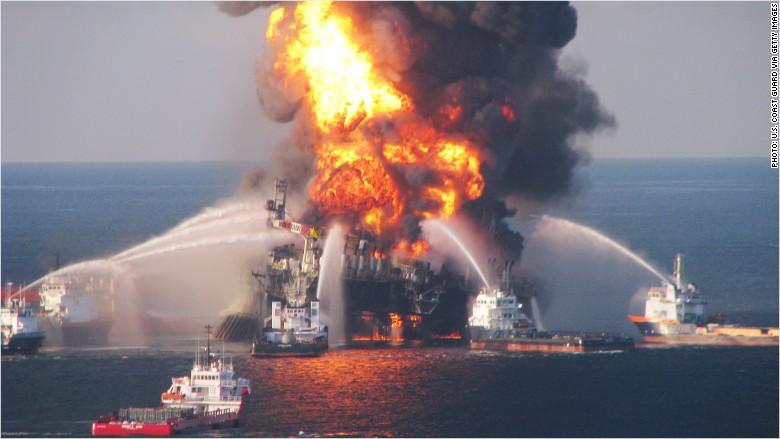