Senate Agriculture Committee chair Pat Roberts of Kansas had set a nomination hearing date of November 9 for Clovis to be undersecretary of Agriculture for research, education and economics.

Clovis’  is not a scientist. He was, however, a co-chair of the Trump campaign, who hired Page and who supervised Papadopoulos. Papadopoulos has pled guilty to lying to the FBI. Climate Hawks Vote was one of the first organizations to call for blocking Clovis’ confirmation, and is part of a coalition that has collected over 400,000 signatures in opposition to the nomination.

Clovis was a supervisor of Russian outreach at the Trump campaign and was nearly rewarded with a USDA chief scientist appointment. What’s Clovis going to science at USDA, Russian caviar?”

Sam Clovis is a racist climate denier, not a scientist. It should come as no surprise that his involvement in the toxic and corrupt Trump campaign was his ultimate undoing. He must step down as White House Advisor to the Department of Agriculture immediately. The hundreds of thousands of members of Climate Hawks Vote are looking forward to stopping the next unqualified toxic conspiracy theorist Trump nominates.”

For more, check out the Climate Hawks Vote website. 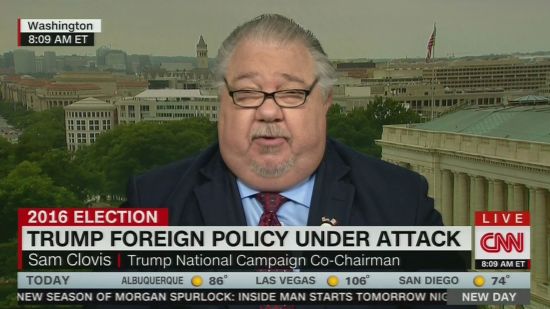 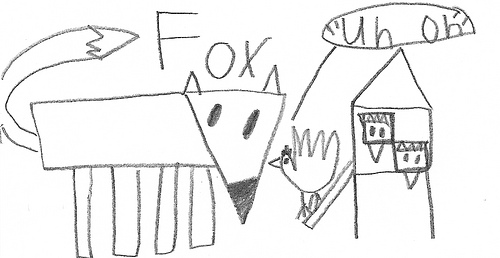 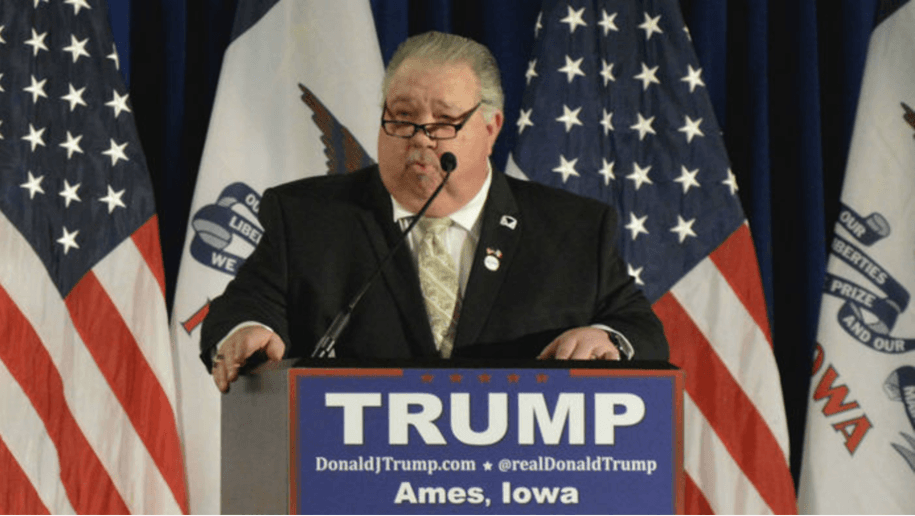