Action! Tell you Senator we don’t need an anti-science politician to head NASA

The testimony of Jim Bridenstine to be NASA administrator showed an utter disregard for NASA’s own climate science. Bridenstine is unfit to lead America’s flagship science agency. As a partisan Congressman, he wrote a bill that would have ended NASA funding of earth science – including the same satellites that tracked hurricanes Harvey, Irma, and Maria. We urge a NO vote.

Under tough questioning from climate hawk Sen. Brian Schatz (D-Hawaii) on the scientific consensus that global warming is due to manmade pollution, Bridenstine responded: “It’s going to depend on a lot of factors and we’re still learning more about that every day. In some years you could say absolutely, in other years, during sun cycles and other things, there are other contributing factors that would have maybe more of an impact.”

NASA’s own scientists, including David H. Rind of the Goddard Institute, have found that the sun has had a slight cooling trend since 1960. NASA’s own website states that “solar irradiance changes cannot plausibly account for more than 10 percent of the 20th century’s warming.”

Marco Rubio: Bridenstine could be “devastating for the space program." https://t.co/gPVSyC8ZEF

Use the widget below to contact your senator. Tell them we don’t need a politician, a climate denier and a bigot running one of the government’s most important science agencies. You can also send a letter via Climate Hawks at Action Network.

For more, check out the Climate Hawks Vote website. 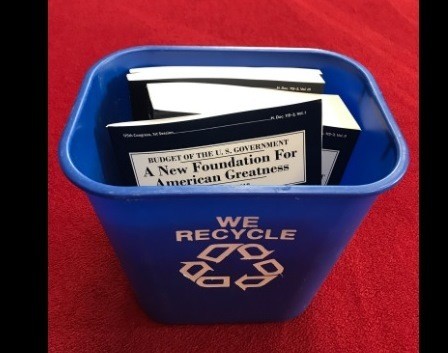 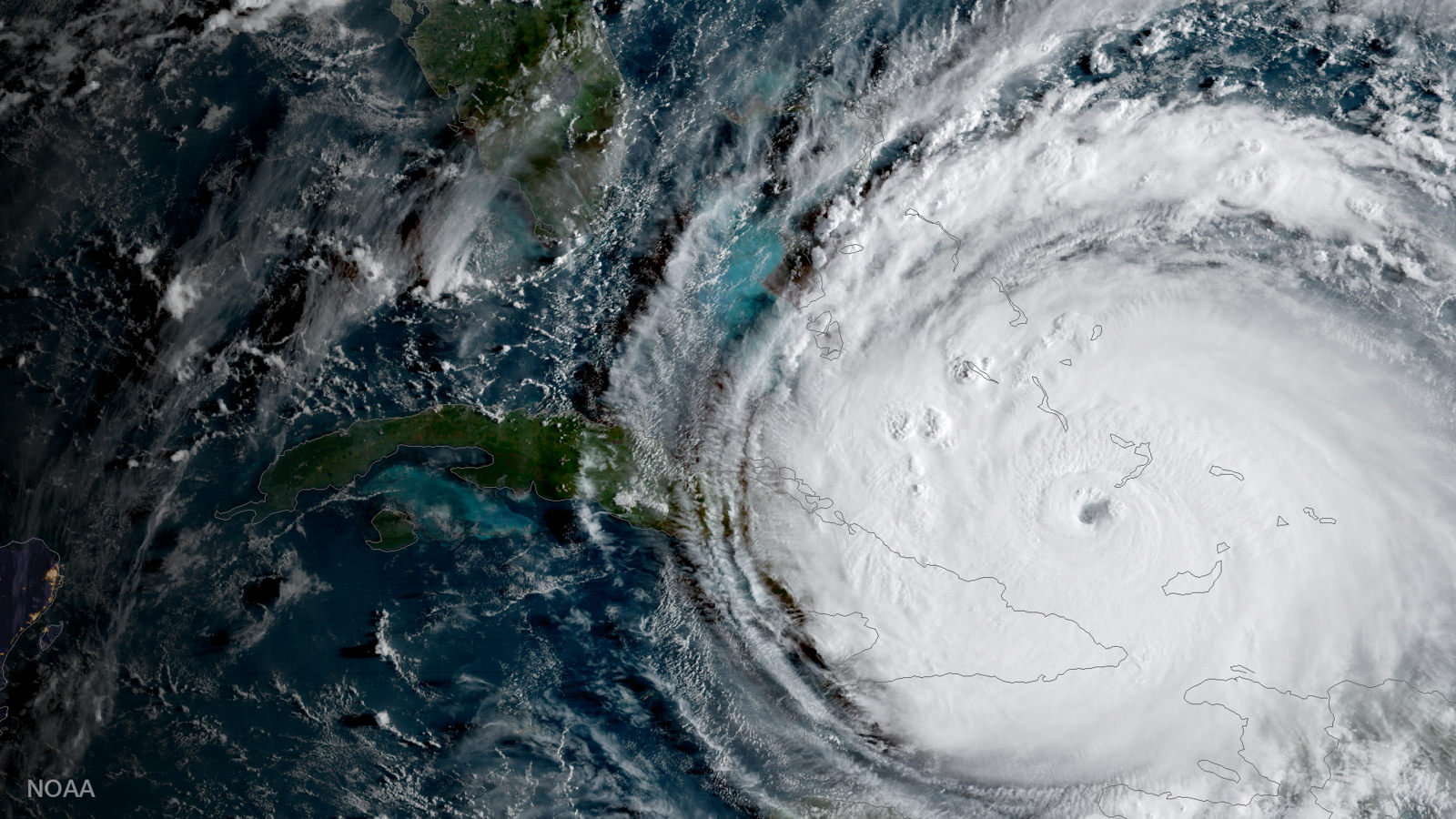 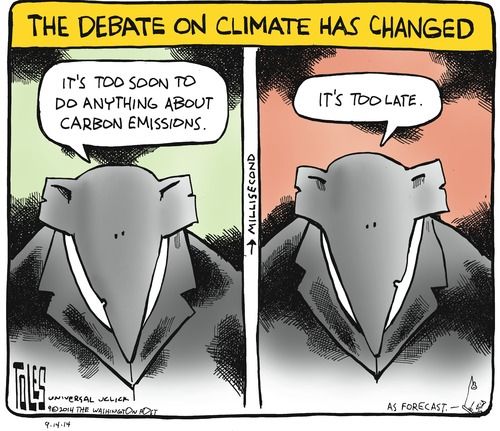