They’re calling it the “Amherst incident” after the unicorporated town in northeast South Dakota where TransCanada’s Keystone I underground pipeline has leaked what the company said Thursday was 210,000 gallons of dilbit crude oil. That’s 5,000 barrels. Remember that number. Past experience with spills tells us that the count is likely to be revised higher.

The company is also saying: “The safety of the public and environment are our top priorities and we will continue to provide updates as they become available.”

Dave Flute, the tribal chairman of the Sisseton Wahpeton Oyate, one of the Sioux bands, said:

“We are concerned that the oil spill is close to our treaty land, but we are trying to stay positive that they are getting the spill contained and that they will share any environmental assessments with the tribal agency.”

At risk there is the aquifer that supplies the tribe’s water.

The 30-inch, 2,147-mile, six-state pipeline carries about half a million barrels of oil a day from the tar sands of Alberta to a terminal in Oklahoma and a refinery in Illinois. It has been subject to dozens of leaks since it opened in 2010, and this is the worst. A leak that occurred in the spring of 2016 spilled 400 barrels. Originally, TransCanada said that spill was just four-and-a-half barrels. Like the current spill, this was not actual oil, but rather diluted bitumen, dilbit in the jargon, which is the only way the tarry stuff can be efficiently transported through a pipeline.

American Indians in South Dakota and other states have been leaders in the coalition that fought against both the Keystone I project and the Keystone XL, a 36-inch pipeline that, tied to other pipeline segments will double the amount of dilbut that can be transported.

The leak comes four days before Nebraska officials are scheduled to vote on whether to approve a 275-mile-long extension of the project through the state. State approval is needed after President Donald Trump revived the project, called Keystone XL, even though it had been rejected by the Obama administration.

“We’ve always said it’s not a question of whether a pipeline will spill, but when, and today TransCanada is making our case for us,” said Kelly Martin, director of the Sierra Club’s “Beyond Dirty Fuels” campaign.

“This is not the first time TransCanada’s pipeline has spilled toxic tar sands, and it won’t be the last,” Martin said in a statement. “There is no such thing as a safe tar sands pipeline, and the only way to protect Nebraska communities from more tar sands spills is to say no to Keystone XL.”

In pushing for both pipelines, TransCanada has said that modern pipe technology make leaks highly unlikely and any that happened will be detected by upgraded devices. Malarkey. As Phil McKenna wrote last year after that spill:

An Enbridge pipeline rupture in July 2010released more than a million gallons of dilbit, mostly in the Kalamazoo River. The massive spill displaced 150 families, forced a two-year closure of a section of the river and cost pipeline operator Enbridge at least $1.2 billion to clean up.

A 2015 study by the National Academies of Science found dilbit behaves like conventional oil in the first few days following a spill but then quickly degrades into a substance so chemically and physically different that it defies standard spill responses.

TransCanada’s PR department would like to tell us not to worry out pretty little heads about it. 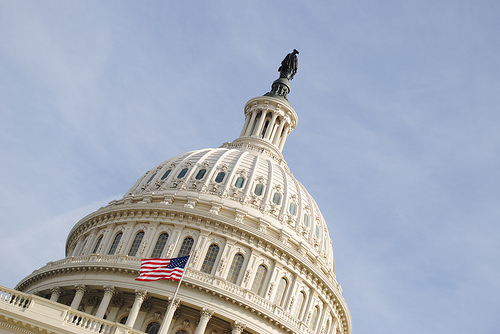 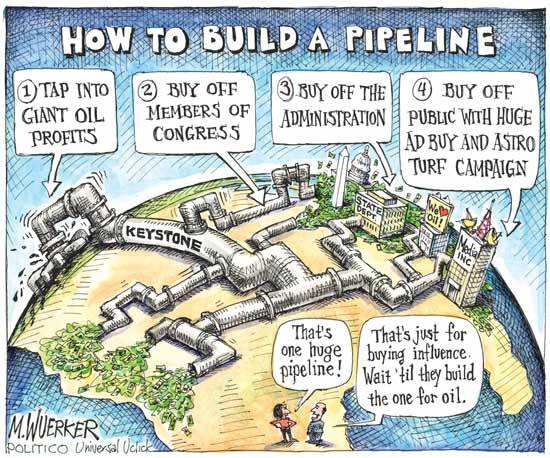 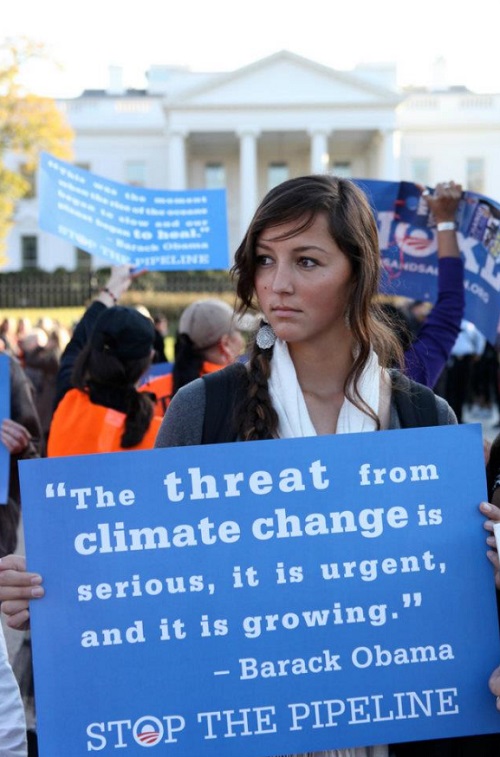 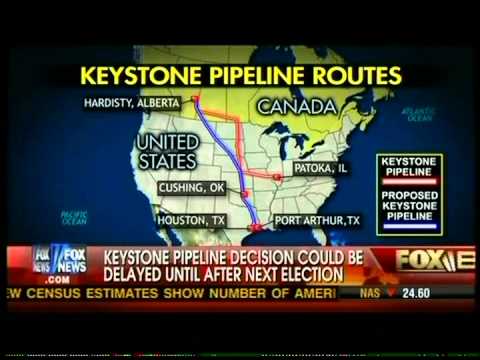