Will Idaho dumb-down science education? (Over climate change, of course)

Idaho lawmakers are currently debating whether or not to include climate change in science education standards. The local lawmaker opposed to including the fact that human activity is changing the climate, Republican Rep. Scott Syme, said he doesn’t like that the climate-related sections of the proposed standards “have conclusions drawn in.”

Now, aside from the grammar no-no of ending a sentence with a preposition, this focus on the process of learning instead of the facts is not all that misplaced. Students should absolutely be taught critical thinking skills, instead of just wrote memorization of facts.

But then again, Rep. Syme said he doesn’t “care if the students come up with a conclusion that the earth is flat – as long as it’s their conclusion, not something that’s told to them.”

Which is, well, exactly the opposite of how education is supposed to work. Of course teaching critical thinking skills must allow a child to examine sources for bias, compare empirical evidence and draw a conclusion based on his studies. But if that conclusion is one that is clearly and plainly wrong, then the education system has failed.

To profess that you don’t care what a kid thinks, as long as she came up with it herself, is to embrace exactly the sort of “feelings over facts” that conservative trolls lambast.

Syme’s too-clever-by-half approach to climate denial of hiding behind the idea that kids should be given the skills to think for themselves reveals that he really doesn’t care at all about whether Idaho’s students get a quality education.

If lawmakers like Syme don’t care if students decide to believe something incorrect, like that the earth is flat or climate change isn’t happening, it’s clear they don’t care about education. Hiding behind the idea that teaching kids to think better is a coward’s way of avoiding responsibility to ensure Idaho’s children receive an education that prepares them for the real world.

But perhaps that’s their strategy. The lawmakers opposed to the new science standards are all Republicans. And as we explored at the end of last year, the GOP is losing control of truth in its own party, as studies show conservatives are increasingly creating and living in an alternate reality where facts are secondary to ideology. Passing that on to the next generation is a way to try and combat the reality that the younger demographics are all leaning far to the left of their parents.

If they all receive an education of the sort Rep. Syme wants though, that may change, since they’ll be comforted by platitudes instead of facing reality. They’ll be climate science deniers because no one taught them real science, but left them to fend for themselves on a flat Earth.

Texas Got 18 Percent of Its Energy from Wind and Solar Last Year – For years critics have claimed grid costs and stability will spiral out of control before we hit 20 percent renewable energy. Texas is proving them wrong 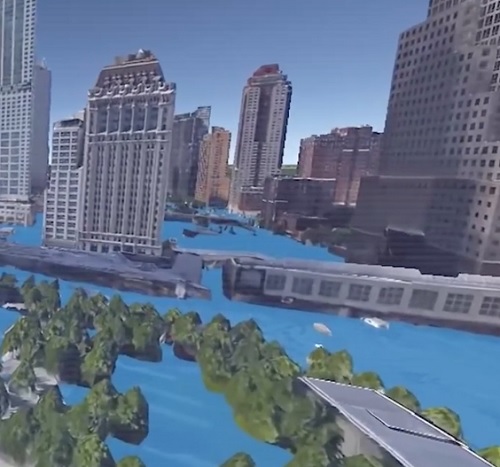 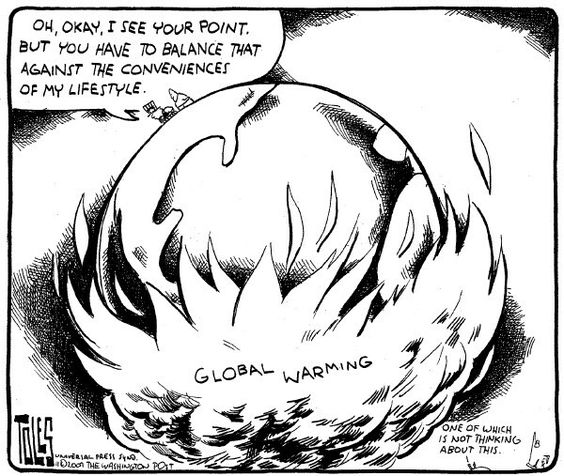