Showdown: The last chance for homophobic climate denier Jim Bridenstine to run NASA. And our last chance to stop him.

On September 1, 2017, Trump nominated bigoted climate denier Jim Bridenstine to run NASA, which oversees the satellites that measure climate pollution and help protect us from fossil-fueled storms. We immediately responded with our #StopBridenstine campaign. And we’ve been fighting ever since.

The nomination stalled and repeated reports suggested Bridenstine was 1-2 votes short. Time is running out on the nomination because acting administrator Robert Lightfoot will retire April 30. NASA’s hometown paper, the Houston Chronicle, has joined us in calling for a less polarizing nominee.

Trump could have heeded wiser voices. Instead, Senate Majority Leader Mitch McConnell is putting Bridenstine up for an initial vote tomorrow, Wednesday, April 18.

Unlike past NASA nominees who have had distinguished careers as scientists and astronauts, Bridenstine is a politician. And an especially bad one: he has a long history of denying climate science. He demanded President Obama apologize for spending scientific research funds on climate science. He literally wrote a bill to strip earth science study from NASA — that means an end to the satellites that track hurricanes.

Please call your Senators today and tell them: vote NO on Jim Bridenstine.

Now is the end game. You’ve signed petitions and clicked and called. You’ve shared and tweeted to #StopBridenstine.

When Bridenstine invited Bill Nye to the State of the Union, thousands of you signed even more petitions that I personally delivered to Nye asking him not to enable the Bigoted Science Denial Guy.

You’ve kept Bridenstine from a floor vote for seven and a half months. Can you make one more call to your Senators? 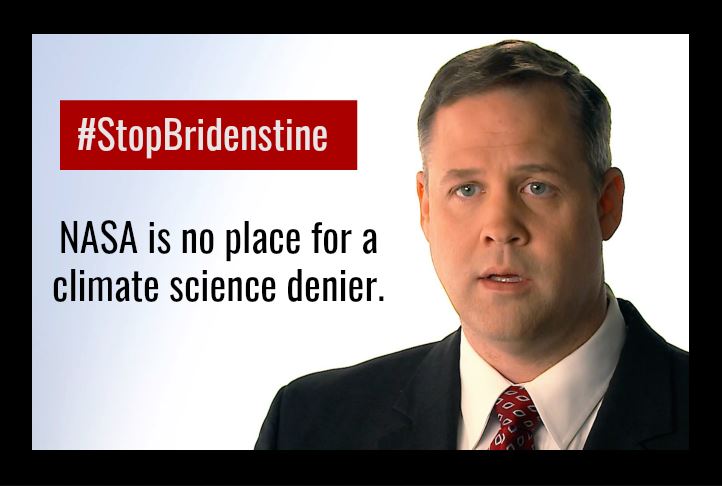 Action! Tell you Senator we don’t need an anti-science politician to head NASA 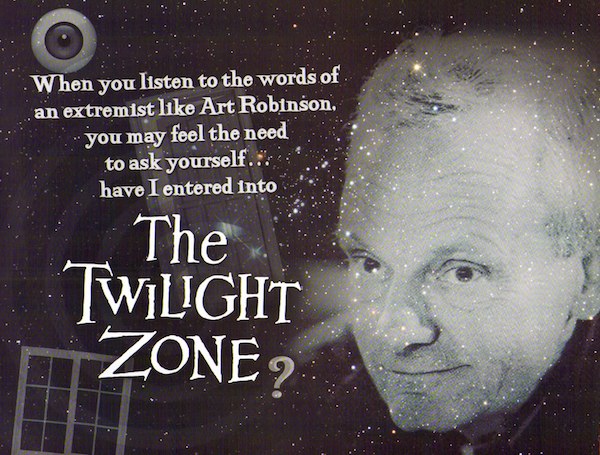 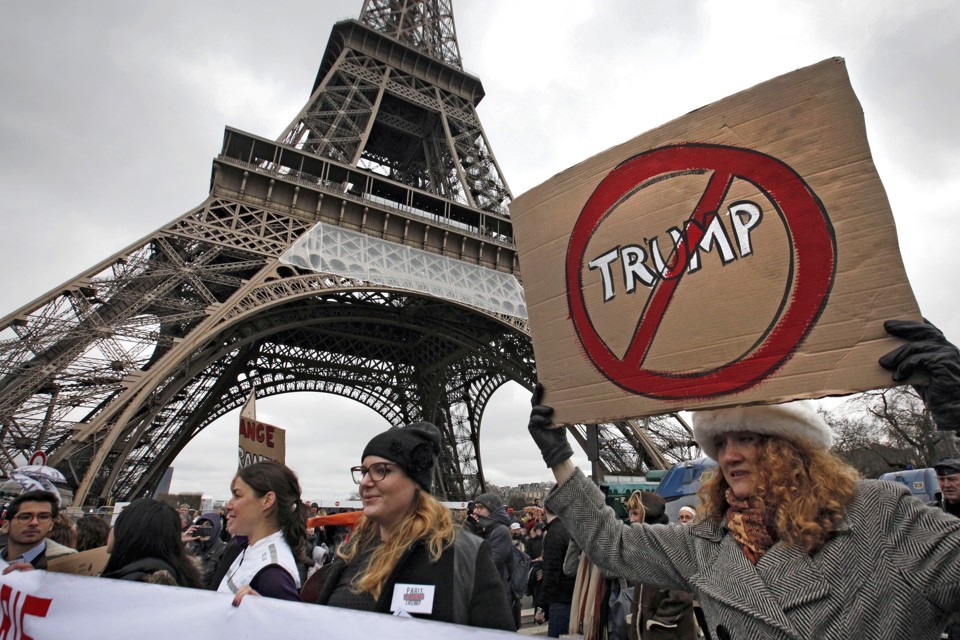