No, solar and wind are NOT jacking up electricity rates

A pair of recent Forbes op-eds by nuclear fanboy Michael Shellenberger claiming that wind and solar raise electricity prices has gotten praise from exactly the sort of people one would expect an anti-renewable screed to get. While Shellenberger isn’t a traditional denier in the sense that he accepts the general consensus that fossil fuels cause climate change, he almost always manages to criticize the left and sympathize with the right on the issue (something Aaron Huertas recently described as “reactionary centrism”).

Of course, fossil fuel lovers were all over Shellenberger’s take on Twitter: Alex “I <3 Fossil Fuels” Epstein considers Shellenberger’s piece “such a good summary” of the issue, Issac @TheFracking Guy Orr praises its “brilliant analogy,” and Rupert “Green Tyranny” Durwall tweeted and defended it.

But what about people who are actually educated on the subject? Suffice to say expert opinions differ from the professional deniers.

“This is still WAY wrong… you are just highlighting correlations (retail prices rising as RE generation does) but without causal links or evidence.”

Gilbert expanded on the criticism with a full thread of tweets about how Shellenberger’s piece is “misleading and incomplete, if not outright incorrect. His analysis emphasizes correlation over causation, confuses past studies with future expectations, and is limited to 1 type of price.”

Shellenberger’s schtick, of course, is to find a couple of places where both renewables and prices have gone up, and claim causation. The reason for the price increase, Schellenberger misleadingly asserts, is that renewable intermittency means more capacity needs to be built for when wind and solar aren’t providing power.

But, as Gilbert notes, this “goes against a fundamental part of econ 101” that “increase in supply leads to a decrease in the quantity demanded and resulting prices.”

More specifically, by looking at retail instead of wholesale prices, Schellenberger is playing a shell game. Retail prices include costs like distribution and transmission, complicating any attempt to compare prices. Wholesale prices, though, are a more pure measure of an energy sources price impact.

12. The merit order effect is a relatively large market effect, especially in markets with high solar penetration levels; solar causes the highest priced hours of the year to be greatly reduced pic.twitter.com/JtqCuPkC5i

16. The problem is that retail electric rates, especially nominal rates, have increased in every state in the US. This chart comparing ’01-17 price growth with 2016 non-hydro RE share of generation clearly illustrates no correlation b/n higher renewables and higher retail prices pic.twitter.com/6IgkVECRf9

So how did Schellenberger respond to being so thoroughly debunked?

At first he told critics to “stop trolling”, “deal with the substance” and bragged about his own “willingness to engage.” But once those critics expanded their criticisms and dismantled his argument, all of a sudden Schellenberger was too busy to reply because he’s at a conference and then claiming he is “still not seeing any evidence-based refutation.”

Refusing to see clearly presented evidence that contradicts one’s position? There’s got to be a word for that…

The EPA Is Acting Like Big Tobacco | “This thing that Pruitt did is what tobacco and energy industries have been pushing for along time,” he said. “It’s not new. Pruitt is just the first one willing to go this far.”

‘If I were the president, I’d get rid of you’: Scott Pruitt lacerated at ethics hearing

Robert Redford: The biggest Scott Pruitt scandal is the one right in front of us – Pruitt should be replaced by a principled leader who will do what the EPA was intended to do: protect America from men such as Pruitt. 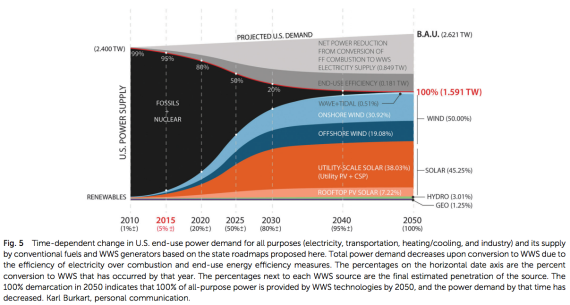 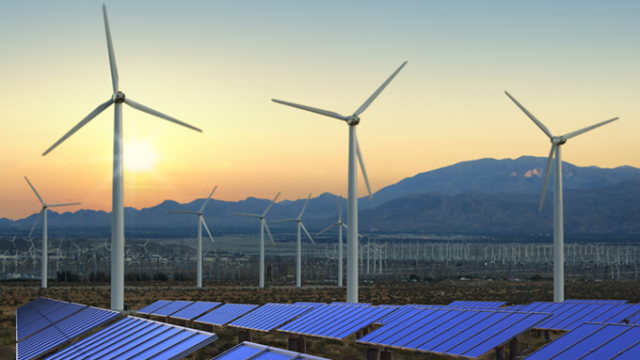