Electric infrastructure – US could create green jobs and clean up the climate with EVs, electric high-speed rail

“This week the National Renewable Energy Lab issued a report on the factors that will affect the country’s electricity demand through 2050,” writes Dan Gearino. “Most of the major categories of electricity consumption are projected to have modest but steady growth. Then there is transportation, the ultimate wild card. The report shows that EVs would become 11 percent of the vehicle fleet under a base scenario, and range all the way to 84 percent of the fleet under a high-adoption scenario.”

Dan Gearino writes and edits the Clean Economy Weekly newsletter for Inside Climate News, the Pulitzer-winning news site. If you’d like to receive the newsletter, you can sign up here.

He continues, “Everyone should care about this, because a high-electrification scenario means the country is swiftly moving away from gasoline and its harmful emissions, a vital strategy in slowing climate change (provided, of course, the cars are increasingly being fueled by renewables and other low-carbon sources of power).”

Electrifying transit also must include rail. An example of that already underway is the $2 billion Peninsula Corridor Electrification Project of the commuter CalTrain between San Francisco and San Jose, California. Ground was broken on the project with gold-painted shovels last July. The first trains are expected to be delivered next year and begin running in 2021.

It’s estimated the system will be able to move 80 percent more passengers than the current diesel operations, remove 619,000 vehicle miles a day from the state’s roads, and cut 176 metric tons of CO2 emissions a year from the region.

Trains will be built by a Salt Lake City, Utah, contractor and assembled at numerous sites across the country. All told, the project is calculated to generate 9,600 direct and indirect jobs in 31 cities, 10 of them in California, and some as far away as Huntington, West Virginia.

like? The fact that this long-overdue project covers just 51 of the 140,000 miles of rail lines in the United States. What’s needed if we are really serious about green transportation is a lot more. For example, this coalition supports the building of a Steel Interstate System, a coast-to-coast, high-performance, green-sourced, electrified rail system.

The Chinese have been creating a 21st century infrastructure for more than a decade at a time when much of America’s infrastructure is obsolete and rotting.

That’s why it’s excellent to hear Democratic candidate Stacy Abrams, who is running for governor of Georgia, talking about building a program of Advanced Clean Energy Jobs. That is the sort of talk we should be hearing from Democratic candidates in every state. Because a 21st century infrastructure demands it. Neither Abrams’s nor other candidates’ or incumbents’ plans would be substitutes to federal programs, but rather additions to and potential models for such.

Obviously, until Democrats have the necessary political clout in Congress—which means strong majorities—there will be little along these lines happening at the federal level. But that doesn’t mean Democrats should hold their tongues

about this. Voters need to know what the party would push in the realm of energy and green infrastructure once it has that political clout. Indeed, delivering plain talk about this could help them get that clout.

Democratic candidates shouldn’t have to be nudged into talking on the campaign trail about such matters. It should be as prominent as their talk about health care, education, and taxes.

And it should be more than just talk. 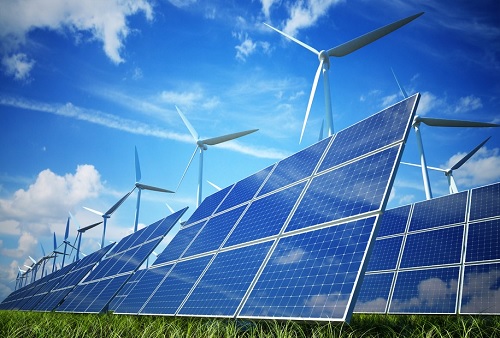 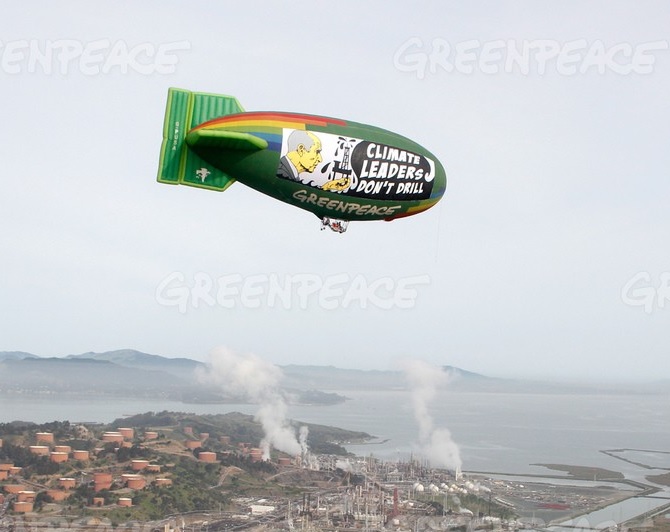