The House just passed a resolution, H. Con. Res. 119, expressing the “sense of Congress” that any tax on carbon “would be detrimental to American families and businesses, and is not in the best interest of the United States.” Six Republicans — four of them in the Climate Solutions Caucus — voted against the resolution.

The remaining 37 members of the caucus voted exactly the way the Koch brothers told them to vote — against a climate solution.

The caucus is a joke, or it would be were climate change not so serious. The caucus has no credibility, and no ability to do anything. The climate is changing far more quickly than Republican attitudes. That’s why we do not hold faith in bipartisan solutions.

Fact check: we’re not going to advance climate solutions with bipartisanship. The only way we’re going to achieve progress on climate change is by voting out these climate peacocks who squawk about joining the caucus, but just voted with the rest of the fossil fueled party.

We don’t want to reason with Republicans dominated by the fossil fuel industry. We don’t want them to be stakeholders at a table. We just want to vote them out.

Find out what you can do: Climate Hawks Vote 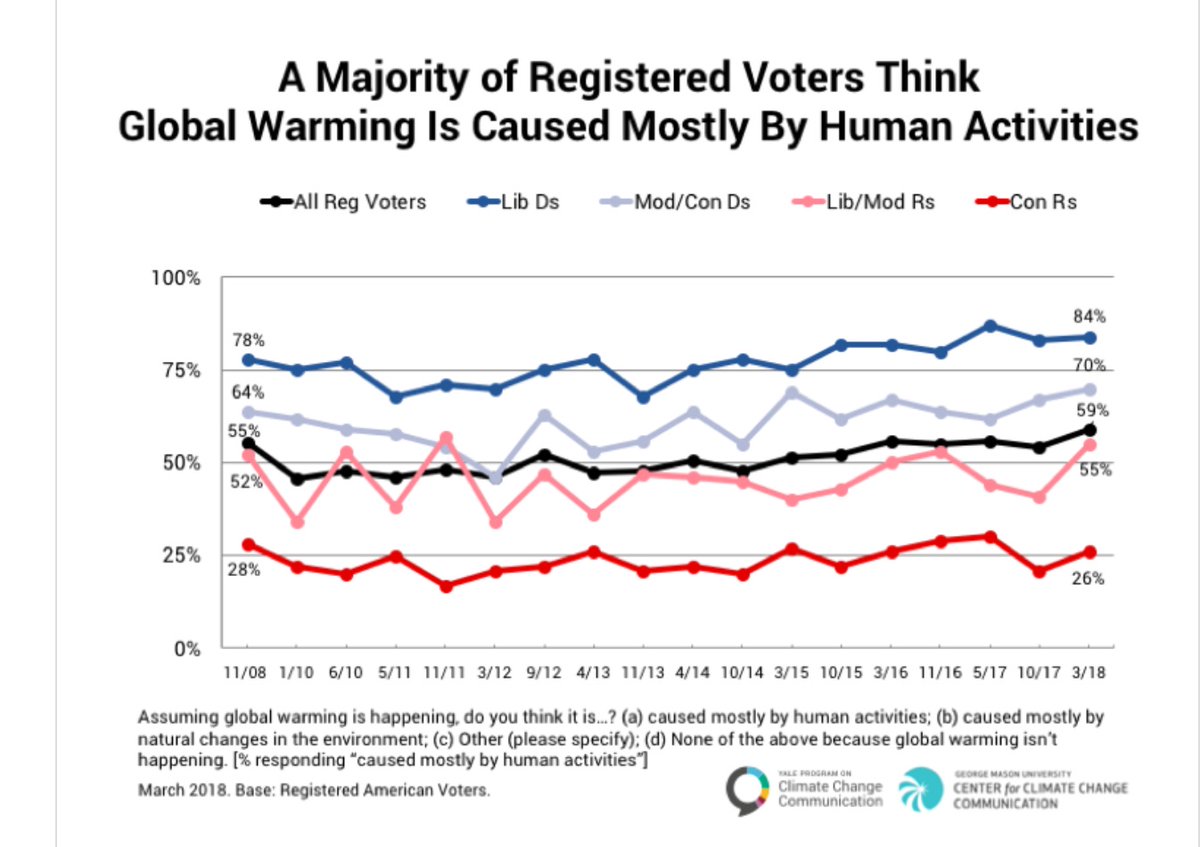 Republican voters are coming back around on Climate Change