One of the biggest challenges we face as climate hawks is the fossil fuel industry’s ability to flood the political system with money. That’s why we’ve been at the forefront of asking candidates to take the No Fossil Fuel Money Pledge. But there’s a more insidious problem too — what about all the fossil fuel money pouring into secretive political entities who run ads without disclosing who’s behind them?

In the long run, we need to overturn the Citizens United Supreme Court case that opened up the spigots, and then we need to pass comprehensive campaign finance reform.

But even as we keep our eyes on overturning Citizens United, we also need to shine the spotlight on dirty money today.

That’s why we’ve joined a coalition including Common Cause, People for the American Way, and Daily Kos to bring to the United States: the DISCLOSE Act. It’s modeled after California’s DISCLOSE Act, which passed last year.

Put simply, the DISCLOSE Act would require the reporting of major funders to dark money political groups and would require ads run by those groups to prominently include the real names of their top funders — not hide behind fake names like “Americans for Puppies, Kittens, and Lower Taxes.”

We hope the DISCLOSE Act is high on the list of what we hope will be a new Democratic-led Congress next January. Please use the app at the end of this article to send a short email to your representatives in Congress urging they pass a strong DISCLOSE Act.

In July, the Trump Administration made the secret money challenge even starker: changing IRS rules that require certain political groups to disclose donor identifies as part of their tax returns. This will make it easier for fossil fuel interests — including foreign ones — to pump money through conservative political groups without risk of eventual discovery.

We’ve drafted a letter that you can send in one click. Even better, level up — take 5 minutes to put in your own words why you feel it’s important for your members of Congress to prioritize getting secret money out of our political system. 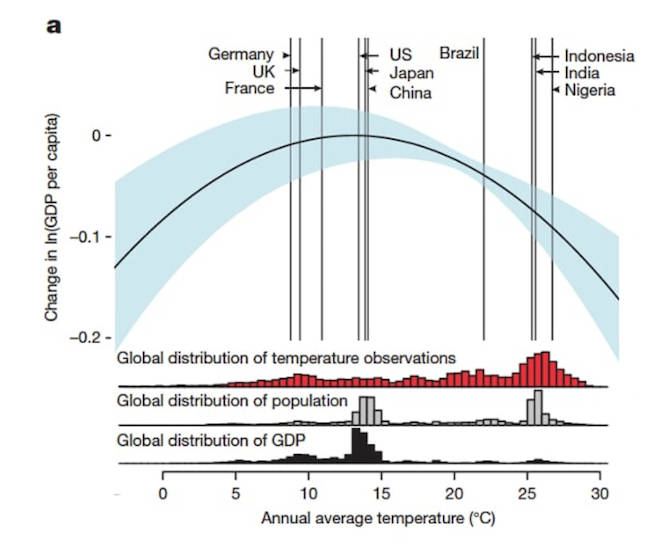