Rashida Tlaib has signed a pledge to not take money from the fossil fuel industry.

Rashida Tlaib is endorsed by the Detroit Free Press as the right fit for Michigan’s 13th Congressional District:

“Her roots in social justice and activism are a good fit for the district. She pairs progressive politics with policy know-how; a commitment to social justice with a reputation for solid delivery of constituent services; she’s not afraid to unleash fiery rhetoric, but she can also deploy an easy charm that allows her to forge unlikely working relationships with her ideological opposites.”

7 days left until we show the country that here in #MI13, people's needs come before corporate greed! Never too late to join the #TlaibTeam! 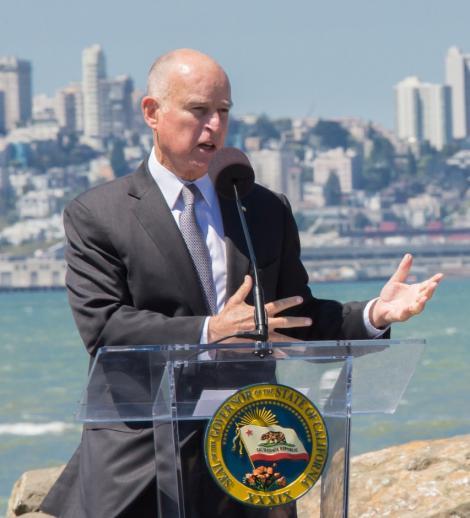