Elon Musk settles with SEC, will stay as Tesla CEO but not board chair

CNBC is reporting that Elon Musk and Tesla have settled the lawsuit brought last Thursday by the Securities & Exchange Commission (SEC) alleging fraud as a result of Musk’s biggest August tweet, a tweet saying he was considering taking the company private and had already lined up the investors he needed to make that happen (“funding secured”).

Update: It was also stated in the SEC statement that Elon Musk did not say he was guilty in order to reach this settlement. In other words, he still strongly denies guilt but agreed to the settlement to get this over with.

According to several reports, the SEC offered to settle the charges if Musk agreed to pay a fine, step aside from his role as chairman of the board at Tesla, and add two independent members to the board. Those reports indicated Musk rejected the offer. During the next 48 hours, Tesla stock plunged more than 20%, wiping out over $7 billion in shareholder value.

Now, CNBC says Musk and Tesla have agreed to a settlement that seems to be virtually the same as the one they walked away from last week. Confused? So are we.

BREAKING: Elon Musk, SEC reach settlement on fraud charges that will keep him as CEO but force him to resign as Chairman for 3 years, pay $20m fine and have Tesla appoint 2 new independent directors and also pay $20m fine – sources

Both Musk and Tesla will pay a fine of $20 million — pocket change to both, really. The more important aspects of the agreement are that Musk will step aside as chairman of the Tesla board within 45 days for a period of at least 3 years. Presumably, he will continue on as a member of the board, but he will be joined by two new independent board members who are not family members or somehow beholden to him in any way. Musk will continue on as CEO of the company.

What does this mean for Tesla and its mission to rid the world of the scourge of fossil fuels? That remains to be seen. Only the bravest of prognosticators would dare predict how moving Elon out of his position as chairman of the board will affect the company, its future plans, or its stock price.

Perhaps the best analogy may come from the world of baseball, where a manager who has been ejected from a game hangs out in the tunnel leading to the dressing room and continues to tell the bench coach how to manage. In other words, the business of the company may not change much from the point of view of outsiders.

One thing the changes will do, however, is alter the way Musk uses Twitter to communicate with his millions of followers. In a press release, the SEC says, “The SEC also today charged Tesla with failing to have required disclosure controls and procedures relating to Musk’s tweets, a charge that Tesla has agreed to settle. The settlements, which are subject to court approval, will result in comprehensive corporate governance and other reforms at Tesla — including Musk’s removal as Chairman of the Tesla board — and the payment by Musk and Tesla of financial penalties.”

Will Musk really rein in his Twitter behavior, and what will happen if he doesn’t? Stay tuned. This could get interesting.

As a side note, Daimler’s CEO of 12 years, Dieter Zetsche, just stepped down from that role. And no one seems to care.

More updates will surely follow as we learn more about the Tesla news. 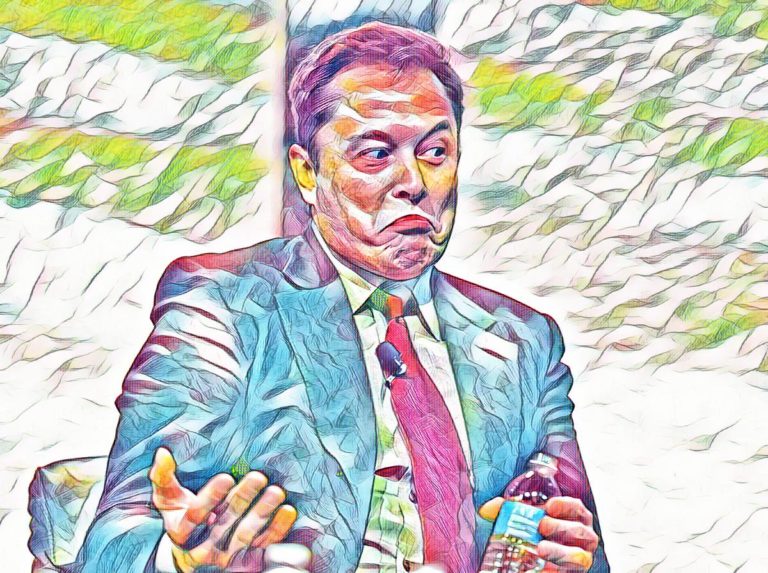 Up to now, Musk has always done EXACTLY what he said he would. Tesla short-sellers should be afraid. 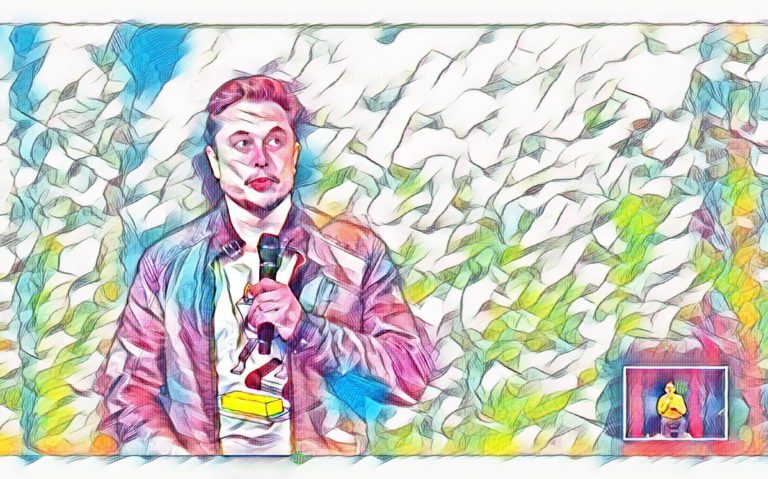