In response to the news that Francis Rooney (R-FL-19) and Ro Khanna (D-CA-17) have joined the Climate Solutions Caucus, I have to respond: “Really, Rooney and Ro? Rooney got religion after Hurricane Irma, but will he divest his huge fossil fuel holdings? And what’s Ro’s excuse for joining the sorriest greenwashing caucus in Congress?”

Rooney came into Congress in 2017 holding the largest stake in the fossil fuel industry among incoming freshmen, according to E&E News. He sat on the board of two oil companies for the three years immediately prior to his election:

Rooney has advocated for the United States to pull out of the Paris agreement, and as recently as May 2017 claimed ignorance regarding how much sea level rise is caused by humans. “Sea levels have been rising since the ice age,” he told town hall attendees.

At some point — and that point has passed — the Climate Solutions Caucus needs to justify its existence. Its proponents point to the caucus’ work in defeating the Perry amendment on July 13, 2017 — over a full year ago — to show that it has accomplished some good.

Since then, the climate peacocks have strutted and multiplied — they are now over 20 percent of Congress! — but failed to act. I’m looking forward to replacing climate peacocks with climate hawks. 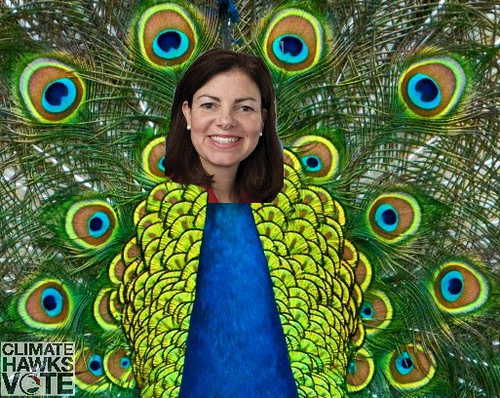 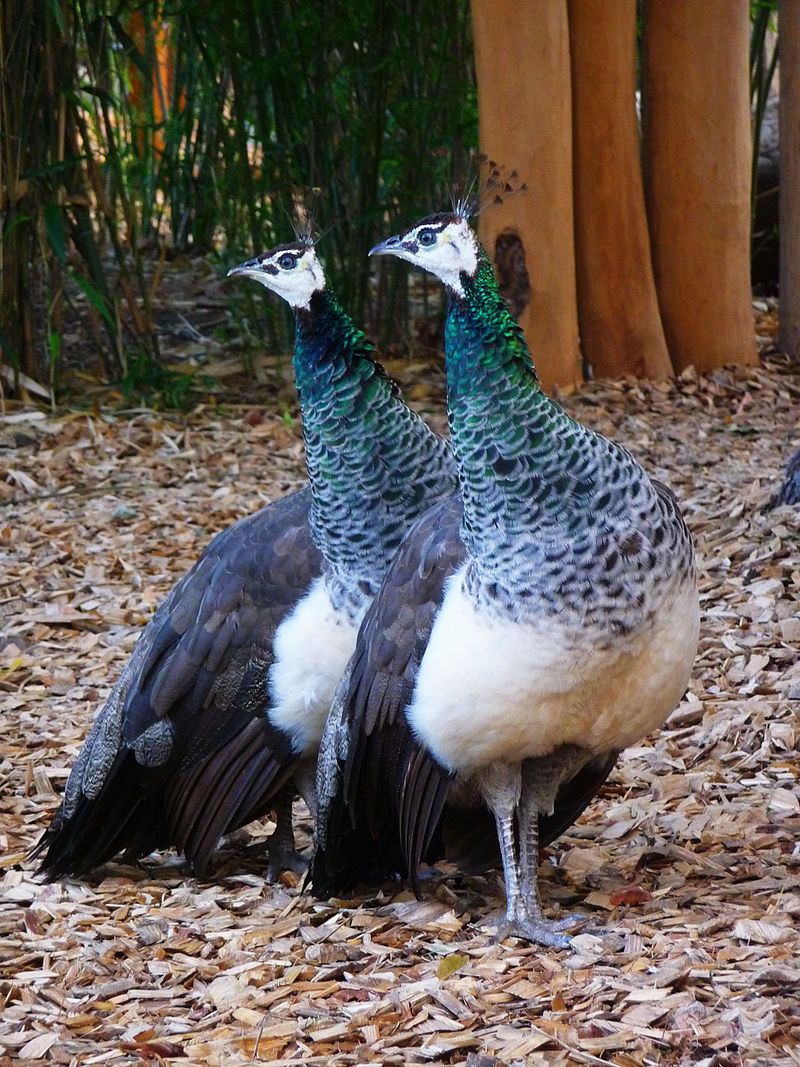