On November 6, Americans will go to the polls for what’s sure to be seen as a referendum on the current administration. One thing about the past 22 months is already beyond dispute: They’ve been mentally and emotionally stressful. If you’ve found yourself greeting each day’s headlines with an undercurrent of dread punctuated by outrage, you’re not alone.

So… let’s all step back for a moment. Take a deep breath or two. Elections are important — this one especially. But the work that we’re doing together started long before Donald Trump conned his way into the White House, and it will continue long after he’s gone. I couldn’t be prouder of everything the Sierra Club has done to resist the Trump administration, but our mission is bigger than simply opposing the endless parade of terrible ideas from Washington, D.C. Our grassroots identity is based on something more enduring than policy positions.

Here’s what has changed: Over the course of more than 125 years, we’ve grown from several hundred people to more than 3.5 million. In 1892, practically the entire Sierra Club could convene in a San Francisco auditorium to hear John Wesley Powell deliver a lecture “of thrilling interest” on his exploration of the Grand Canyon, followed by discussion of legislation that threatened to eliminate the new Yosemite National Park. Those days are long gone.

But though it’s no longer possible for all of us to physically come together, we still have a space where we can gather. That space is bounded not by walls but by values. We believe in protecting the natural world. We think everyone has the right to a safe and healthy environment. We value fairness and justice. We seek the truth and respect honesty. We refuse to sacrifice the future because we know we’re borrowing it from our descendants. We care about others and have a vision of a world where everyone else does, too.

These are the kinds of values that unite us. And at its best, the Sierra Club is a way for people to translate those values into meaningful change. Sometimes that change happens through elections, mass demonstrations, or local community campaigns. And sometimes it happens through taking some teenagers on their first-ever camping trip. Regardless of how it happens, person by person, community by community, we’re creating a ripple effect of change that will shape a world where future generations can thrive.

We can’t create lasting change, though, if we don’t keep evolving ourselves and reflecting the people and places we work to protect. Because to change everything, it takes everyone. The Sierra Club of 2018 looks very different than that of 1892, or 1970, or even 2008. But one thing has remained a constant: Our work has always been about people-powered action. If you visit our updated website, you’ll see that reflected in its new look. The goal was to make the site less about the structure of organization and more about providing that space where 3.5 million people (and counting) can connect their passion and values to action and results. Look for more along those lines, soon, because we’re serious about making that space ever bigger and more powerful.

The past two years have been tough, but they’ve also brought people together in a way that might otherwise not have happened. If we can continue to connect thousands of volunteers and millions of supporters together to create an even bigger groundswell, our collective force for good will be even stronger than the roadblocks ahead.

Speaking of which, November 6 is right around the corner. Let’s get out there — together (see our Voter Guide). 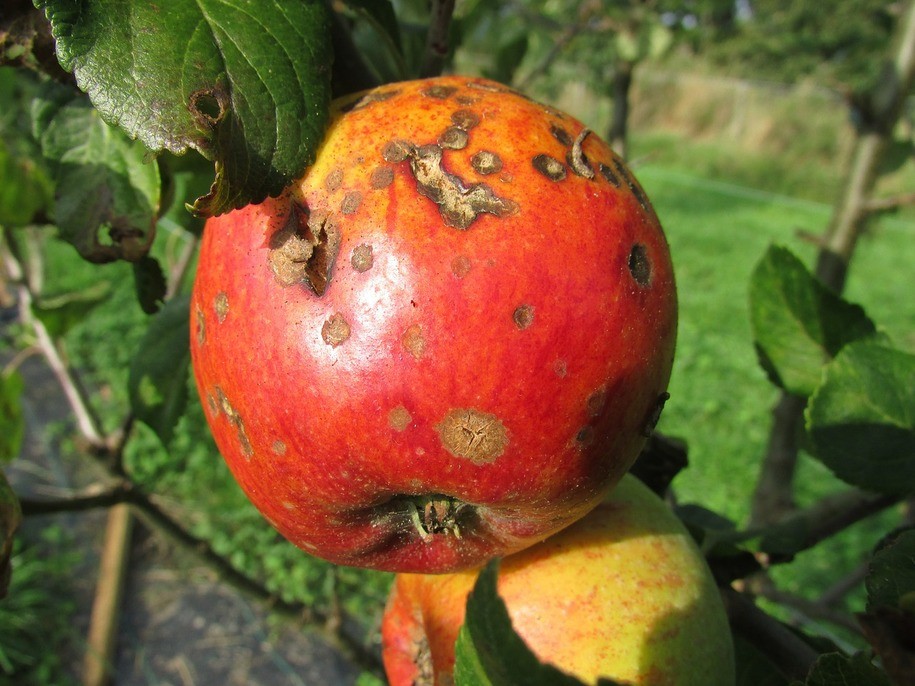 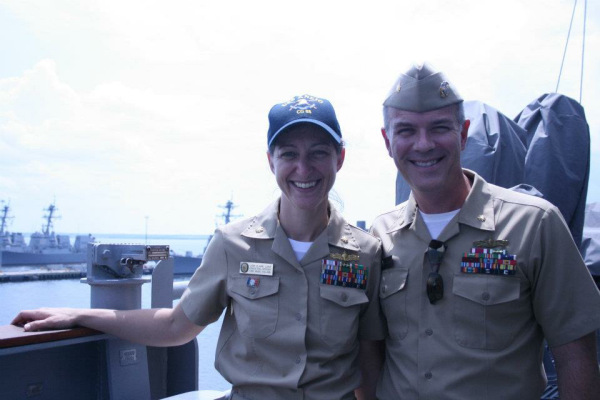 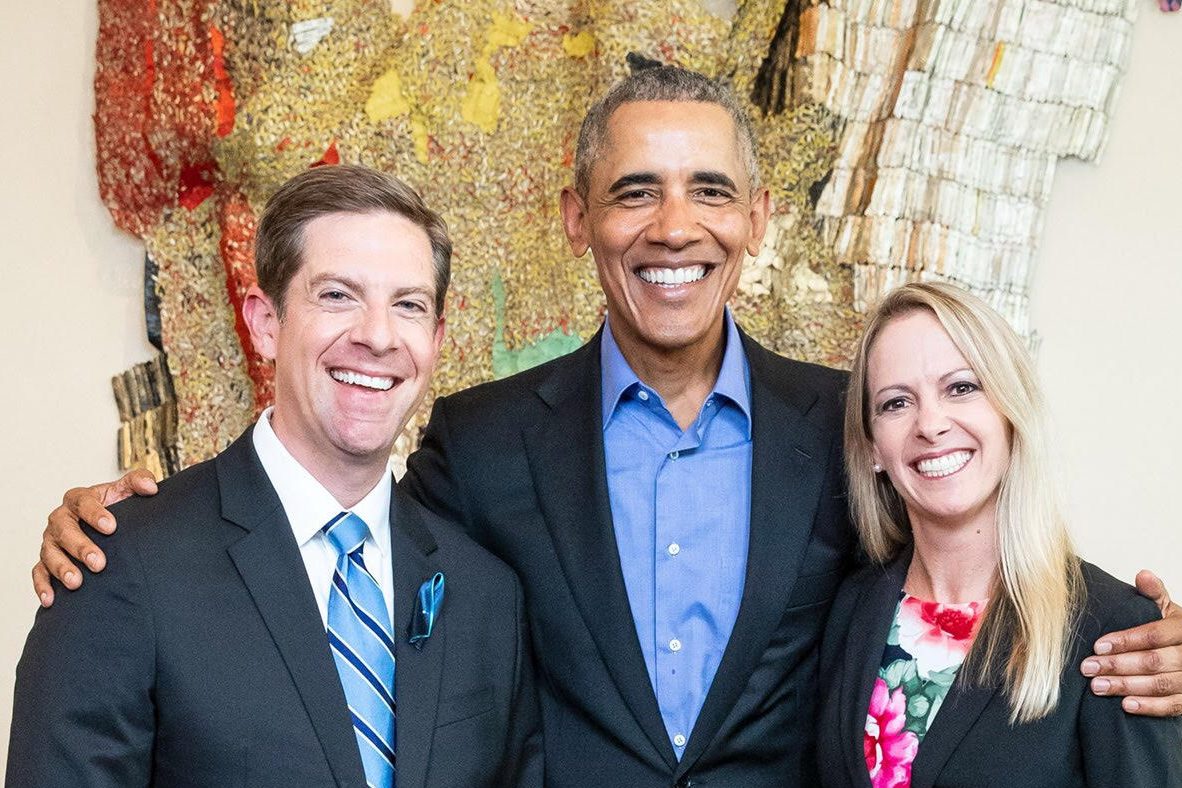 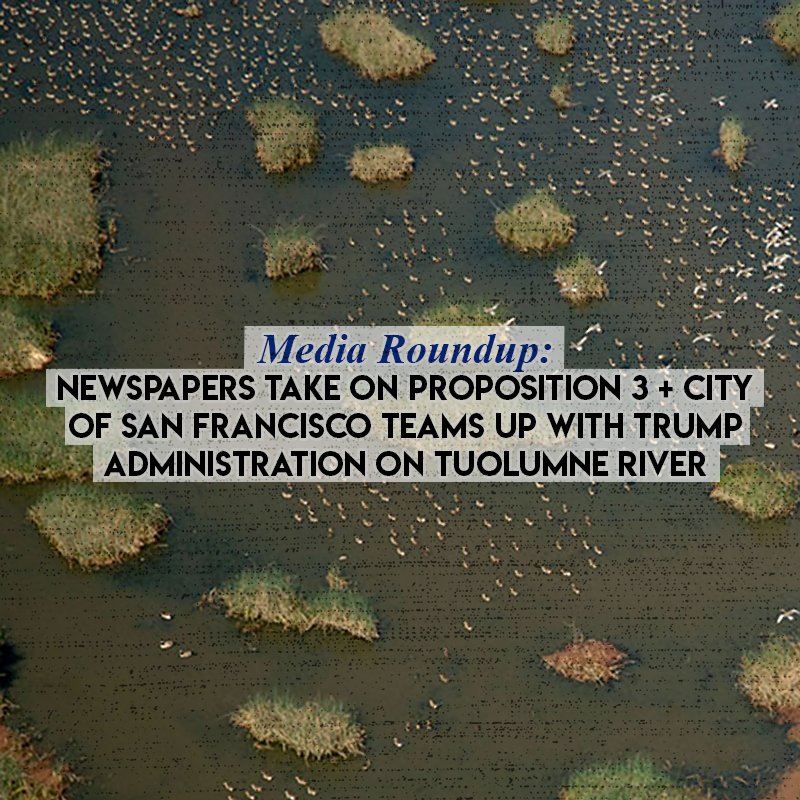