Yep, you read that right.

I can hardly wait for the NRCC’s similar attack ads against EVERY SINGLE REPUBLICAN EVER.

Can you contribute to keep our ads going?

#FL26 @carloslcurbelo says he cares about climate change, but look at his donors! pic.twitter.com/B6arYnH3vf

Oh, and the dirty coal money that’s supposedly flooding Debbie’s campaign? It’s $2700 from climate hawk Tom Steyer. Because his business used to invest in fossil fuel-powered utilities, a long time ago, before he became a climate hawk. And… well, sorry. I. Can’t. Even. #eyeroll #facepalm

“If Curbelo had been half the climate champion he claims he is, he wouldn’t be desperately seeking an ad littered with lies such as this. But Curbelo isn’t a climate champion, he’s a consistent vote against clean energy, against our public lands, and in favor of fossil fuels. Debbie Mucarsel-Powell is a climate champion, and the advocate South Floridians need as they watch sea-levels rise, see beaches destroyed by red tide, and live with the increasing threat of stronger, more powerful hurricanes.” – Sierra Club PAC Director Sarah Burton

Here’s the real target of the NRCC: the disillusioned, occasional voters who say “both sides are the same” and then stay home on Tuesday. But you and I know that both sides aren’t the same. One in Congress voted to drill the Arctic National Wildlife Refuge. The other won’t. That’s why it’s so important that climate hawks stand with Debbie.

With polls showing a one-point race in Florida’s 26th District, I’m going to ask you to help us fight back.

What YOU can do RIGHT NOW:

Can you chip in to help Climate Hawks Vote reach more voters? 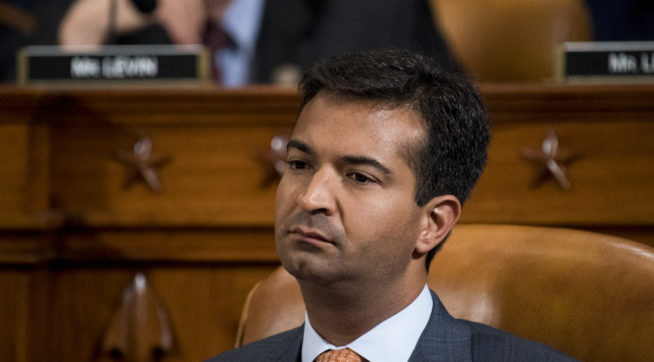