Who’s mainlining coffee today? We are. We are also weeping for EcoRight champion and climate change-doer-in-chief Rep. Carlos Curbelo, who lost his re-election last night. It’s not hyperbole to say Curbelo has done more over the last two years to elevate climate change as a GOP issue than any elected lawmaker. We will greatly miss his presence in the House, but hope he remains engaged in our issues on the other side.

As of posting, 13 GOP members of the House Climate Solutions Caucus lost their re-elections, plus nine retirements and four races too close to call. That means anywhere between 22-26 of the 45 GOP members of the bipartisan Caucus (including its co-founder) are not coming back in 2019, putting the fate of the group in jeopardy.

On the plus side, Rep. Brian Fitzpatrick has already announced he will carry Curbelo’s carbon tax mantle. “We lost Carlos tonight. It’s heartbreaking … but I’m going to push [the MARKET Choice Act] as hard as ever,” Fitzpatrick said in an interview with E&E News. “He was my colleague on that bill, so now I’m going to find another partner that can help me on it.”

Other good news, former Presidential candidate and Massachusetts governor Mitt Romney is headed to the Senate to represent Utah. While the Beehive State un-elected Caucus member Rep. Mia Love, sending Romney to the upper chamber might restore some of the civility lost with the death of Senator John McCain in August. He’s an EcoRighter with climate creds to boot.

We will continue analyzing and updating as the 2019 crystal ball looks clearer. 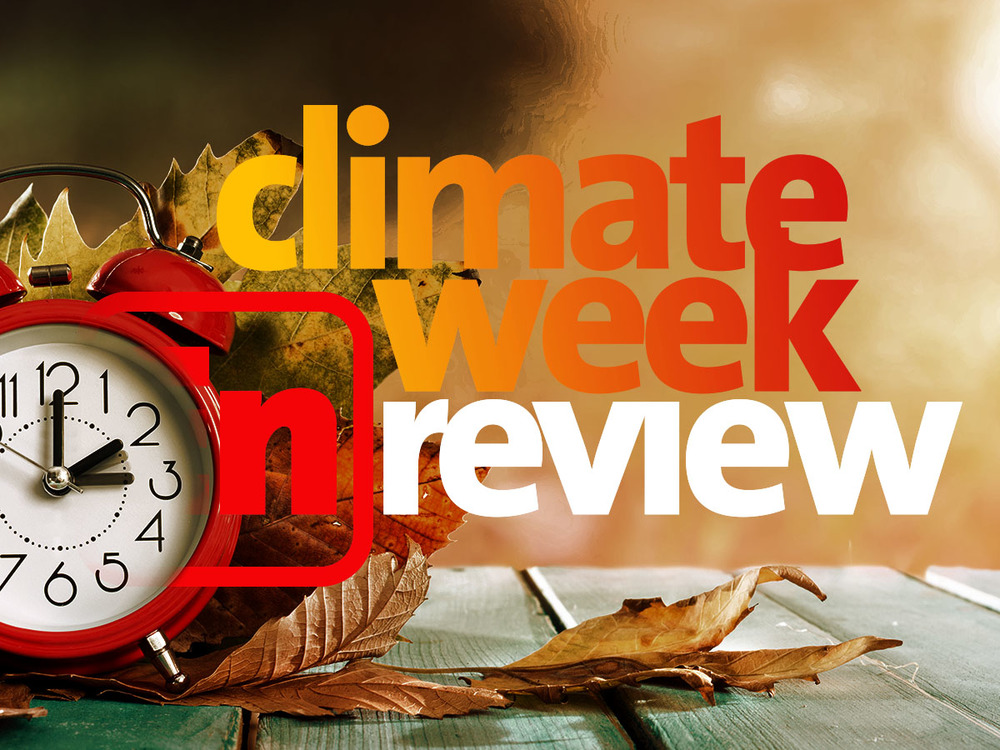 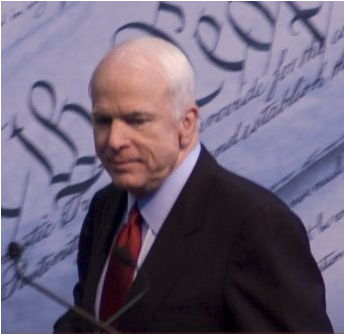