Green New Deal: What we accomplished in just the first week of a new Dem Congress

I want to give you a roadmap update on the Green New Deal, the Select Committee, and everything that happened in Washington last week. Bear with me – this email is a little longer than usual, but a lot has happened in the eight weeks since Sunrise Movement activists sat in Nancy Pelosi’s office with a list of demands.

On Thursday, the House passed a package of rules including one setting up a Select Committee on the Climate Crisis, the first since 2009.

The bad news: it can’t issue subpoenas, it can’t write bills, its members can still take fossil fuel money, and the rule didn’t include any language for a just transition or economic/racial justice.

The good news starts with the title – acknowledging that climate is, in fact, a crisis. The committee can produce a report that can be turned into a bill. And we don’t expect a fierce climate bill to pass the Republican Senate and be signed by Trump this year – all this is practice for 2021.

As for the makeup of the committee, that’s also up to Pelosi. Kathy Castor of Florida will chair it. In recent months she’s authored a lot of good amendments to bad Republican energy and environment bills (they all failed on party lines). She’s served on the big Energy & Commerce committee for a while. But the few bills she has authored have been small ball – benchmarking energy efficiency for commercial buildings and a bill opposing Florida offshore oil drilling.

She’ll be joined by eight more Democrats and six Republicans.

What about Pay-Go (Washington-speak for pay-as-you-go, i.e., new spending be offset by new revenue or cuts)? It’s both a rule, adopted yesterday by the House, and a law passed by a previous Congress.

We opposed the new Pay-Go rule as an unnecessary hurdle to passage of the Green New Deal. The House Progressive Caucus co-chairs decided to support the rule, but signaled that they want changes to the law. Meanwhile, the majority can waive the rule when passing a big bill (as Republicans did with their December 2017 tax bill).

Our view at this point: Time to play the long game on this one. We’ll push Democrats to live up to the good intentions they’ve signaled.

And here’s where you come in. You told us in our late fall survey that your first priority is pushing Democrats to play offense – implement that big bold Green New Deal. We heard you, and we’re all in!

The Green New Deal is a detailed resolution authored by Alexandria Ocasio-Cortez; but it’s also myriad policies with a new slogan, and an umbrella for a lot of seemingly disparate ideas. Time to try them all! The climate crisis demands no less.

In the coming months, I’ll ask you to squawk loud all across America to push Democrats to be fierce and Republicans to get their heads out of the sand. We will organize on the Florida sands, in the Appalachian coalfields, on the wildfire-scorched-earth of California, and everywhere in between.

We have two years to produce big bold bills. We have twelve years to stave off climate disaster. The time is now.

(US Capitol building photo CC by John Brighenti on Flickr) 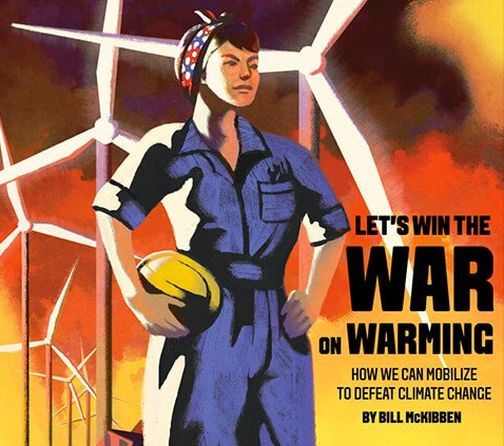 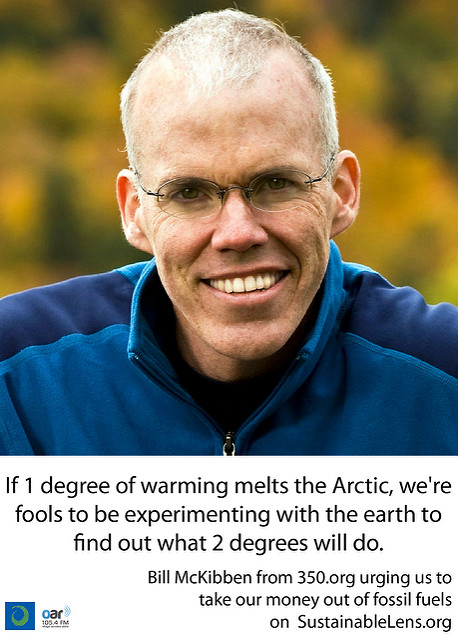