A University of Chicago’s Energy Policy Institute and the AP–NORC Center for Public Affairs Research survey taken in November demonstrated that a dividend check to Americans is not the most popular way to disburse revenue generated by a carbon tax. Instead, 67 percent of respondents indicated they could support a carbon tax that returned revenues to support environmental mitigation.

By contrast, only 49 percent indicated support of a carbon tax that returns revenue as a dividend check, otherwise known as the Cap and Dividend plan envisioned by Reagan Administration alum George Shultz and James A. Baker.

“To me, it’s an opportunity to lead,” Rooney told the Fort Myers News-Press last month. “I’ll talk to these conservative groups and they’ll say ‘why did you introduce a carbon tax bill’ and I’ll say ‘because I don’t think we need to burn coal.’ And a carbon tax is the most market-oriented, non-bureaucratic, efficient way I can see to kill off coal.”

The carbon tax bill championed by former Rep. Carlos Curbelo last year would have used the revenue for infrastructure. “The benefit of the expenditures needs to be more tangible,” he told Axios.

Curbelo recently joined the Alliance for Market Solutions (AMS) Board of Advisors. AMS executive director Alex Flint noted, “If the revenue is used in a fiscal space it can create a second constituency and the political support necessary to get a deal done.” 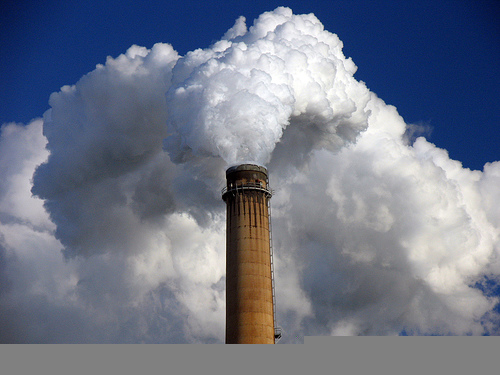