Alexandria Ocasio-Cortez continues to demonstrate why the GOP is terrified of her. At a committee hearing this week, she ran a “lightning round”, using her 5 minutes with devastating effect to demonstrate the depths of corruption that currently hamstring the US Government. Big oil, big pharma, and big telecom can waltz in and own the place, and there are almost no limits. “Drain the Swamp” indeed.

If you’ve watched many Congressional hearings (say, the Kavanaugh SCOTUS confirmation), you’ll have noticed that our representatives can’t actually get much done in their fragmented 5 minutes of questioning. Just framing a decent question and setting up the premises can take that long; it’s pretty easy for a witness to ramble on and filibuster their way out of having to address uncomfortable questions (acting AG Whitaker weasel out of responding to Jerry Nadler’s query about interference in the Mueller investigation by stating “Mr. Chairman, I see your five minutes are up.”)

AOC doesn’t let that get in the way of making her point – she runs with it, literally. She gets in more questions, addresses more issues, and manages to make a more substantial point than I’ve ever seen.

The setup: A House Oversight Committee hearing on Wednesday.

Here’s what she does (full video at the end):

AOC: Thank you, Chair. So, let’s play a game. Let’s play a lightning-round game. I’m gonna be the bad guy—which I believe half the room would agree with anyway—and I want to get away with as much bad things as possible. Ideally to enrich myself and advance my interests, even if that means putting my interests ahead of the American people.
So, Mrs. Hobert Flynn—oh, and by the way, I have enlisted all of you as my co-conspirators. So you’re gonna help me legally get away with all of this. So, Mrs. Hobert Flynn, I want to run. If I want to run a campaign that is entirely funded by corporate political action committees, is there anything that legally prevents me from doing that?

AOC: Okay. So, there’s nothing stopping me from being entirely funded by corporate PACs, say, from the fossil-fuel industry, the healthcare industry, Big Pharma, entirely, 100% lobbyist PAC-funded. Okay. So, let’s say I’m a really, really bad guy. And let’s say I have some skeletons in my closet that I need to cover up so that I can get elected. Mr. Smith, is it true that you wrote this article, this opinion piece for The Washington Post entitled “Payments to women were unseemly, that doesn’t mean they were illegal”?

Smith: Well, I can’t see the piece, but I wrote a piece under that headline in the Post, so I assume that’s right.

AOC: Okay. Great. So, green light for hush money. I can do all sorts of terrible things. It’s totally legal right now for me to pay people off, and that is considered “speech.” That money is considered “speech.” So, I use my special-interest, dark-money-funded campaign to pay off folks that I need to pay off and get elected. So, now I’m elected. Now I’m in. I’ve got the power to draft, lobby, and shape the laws that govern the United States of America.
Fabulous.
Now, is there any hard limit that I have—perhaps Mrs. Hobert Flynn—is there any hard limit that I have in terms of what legislation I’m allowed to touch? Are there are any limits on the laws that I can write or influence, especially if I’m—based on the special-interest funds that I accepted to finance my campaign and get me elected in the first place?

AOC: Okay. So, awesome. Now, Mr. Mehrbani, the last thing I want to do is get rich with as little work possible. That’s really what I’m trying to do as the bad guy, right? So, is there anything preventing me from holding stocks, say, in an oil or gas company and then writing laws to de-regulate that industry and cause‚—you know, that could potentially cause the stock value to soar and accrue a lot of money in that time?

Mehrbani: You could do that.

AOC: Yes. So, we have a system that is fundamentally broken. We have these influences existing in this body, which means that these influences are here in this committee, shaping the questions that are being asked of you all right now. Would you say that that’s correct, Mr. Mehrbani or Mr. Shaub?

AOC: All right. So, one last thing, Mr. Shaub—in relation to congressional oversight that we have—the limits that are placed on me as a congresswoman, compared to the executive branch and compared to, say, the President of the United States, would you say that Congress has the same sort of standard of accountability? Is there more teeth in that regulation in Congress than on the president, or would you say it’s about even or more so on the federal?

AOC: So, I’m being held and every person in this body’s being held to a higher ethical standard than the President of the United States.

Shaub: That’s right. Because there are some Ethics Committee rules that apply to you.

AOC:  And it’s already super legal, as we’ve seen, for me to be a pretty bad guy. So it’s even easier for the President of the United States to be one, I would assume.

AOC: Thank you very much. 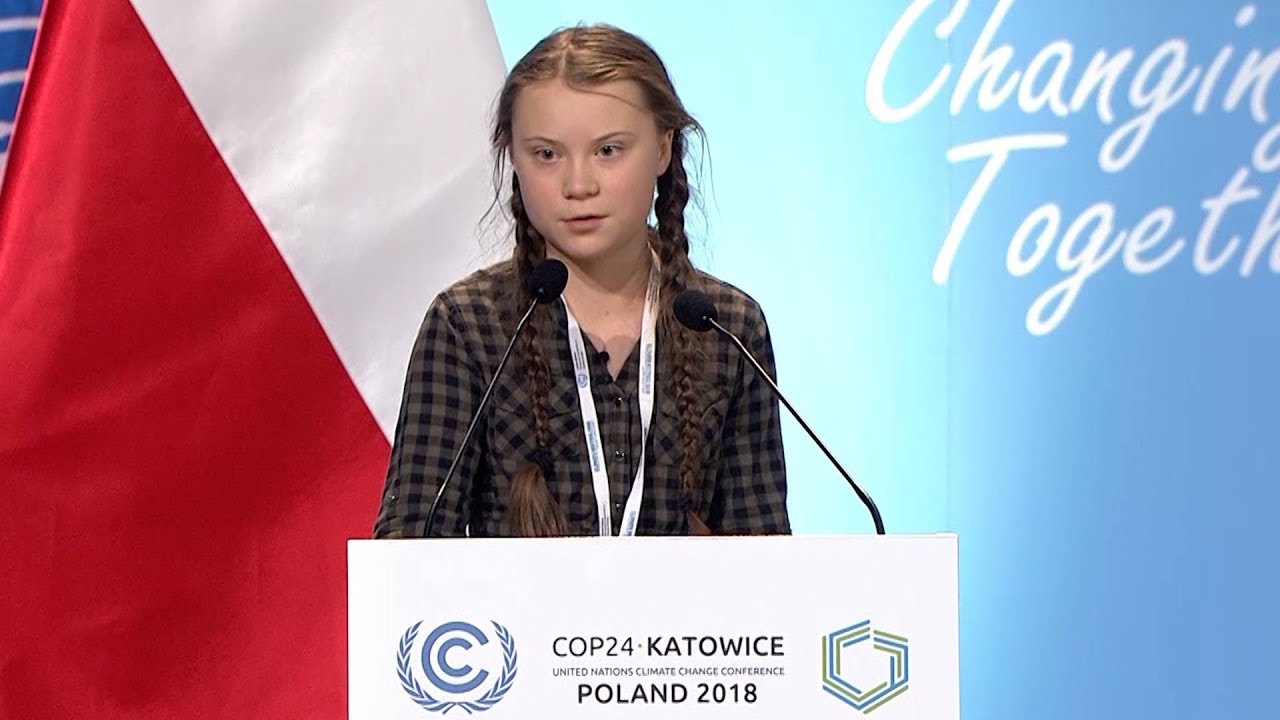 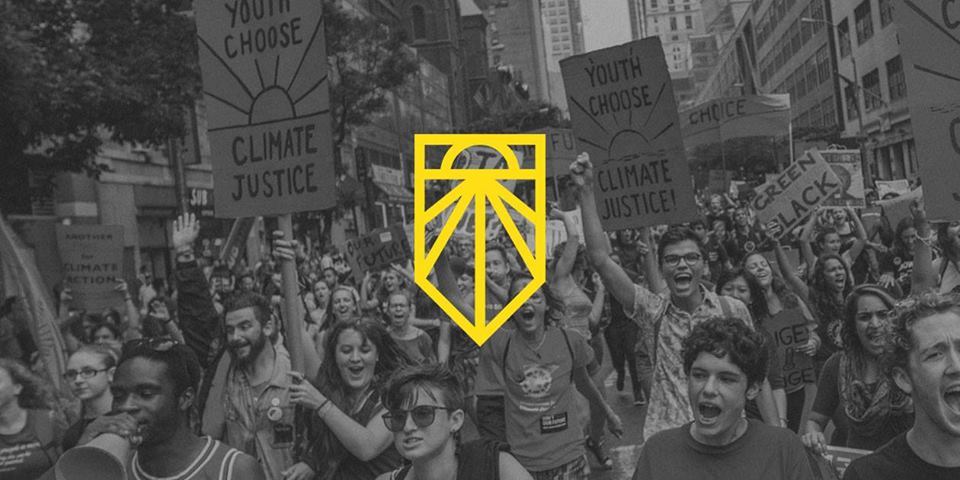