Just a few months ago, Florida Power & Light announced its plans to install 30 million solar panels between now and 2030 to provide clean, renewable energy to its 10 million customers. Lately, the nation’s chief executive has been mocking renewable energy and suggesting people won’t be able to to watch television at night if the sun isn’t shining and the wind isn’t blowing. Florida Power & Light has the answer to those concerns. By the end of 2021, it will have the largest energy storage battery in the world installed near its Manatee County solar power plants.

The 409 megawatt/900 megawatt-hour behemoth will store power from those installations during the day and export it back to the grid on an as-needed, dispatchable basis.

The new battery will allow FP&L to retire two natural gas-fired generating facilities constructed in the 1970s. Were it not for the rapidly declining cost of renewable energy technology, those gas-fired plants would have been replaced with new gas facilities which would have continued spewing carbon emissions into the atmosphere for the next 50 years.

As it is, the company says its new storage battery will keep more than a million tons of carbon dioxide out of the atmosphere. In recent years, the company has closed two coal fired generating stations in Florida, eliminating 7 million tons of CO2 . It plans to shut down its last remaining coal plant shortly as it transitions to more renewable energy resources.

“This is a monumental milestone in realizing the full benefits of solar power and yet another example of how FPL is working hard to position Florida as the global gold standard for clean energy,” Eric Silagy, president and chief executive officer of FPL, said in a statement. The battery will save FP&L customers over $100 million in avoided fuel costs.

According to ArsTechnica, the company has offered no details about the storage technology that will be used or what company will supply the components for the new battery storage installation. It also has not released any information about how much it will cost.

Bloomberg New Energy Finance reported last week the levelized cost of electricity from lithium-ion batteries has declined a stunning 35% since the beginning of 2018. “Solar PV and onshore wind have won the race to be the cheapest sources of new ‘bulk generation’ in most countries, but the encroachment of clean technologies is now going well beyond that, threatening the balancing role that gas-fired plant operators, in particular, have been hoping to play,” Tifenn Brandily, energy economics analyst at BNEF, tells OilPrice.com.

The battle between brains and bluster is still being fought. How embarrassing that the leader of the United States can’t be bothered to educate himself about the realities of renewable energy. If he did, he would find that the best brains in the business have crunched the numbers, examined the data, and researched the bottom line, only to find that renewable energy is the future and fossil fuels are the past. How looking in the rear view mirror can make a great nation is a question with no apparent answer. 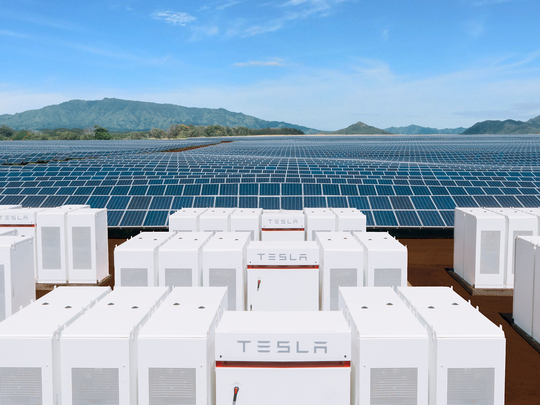 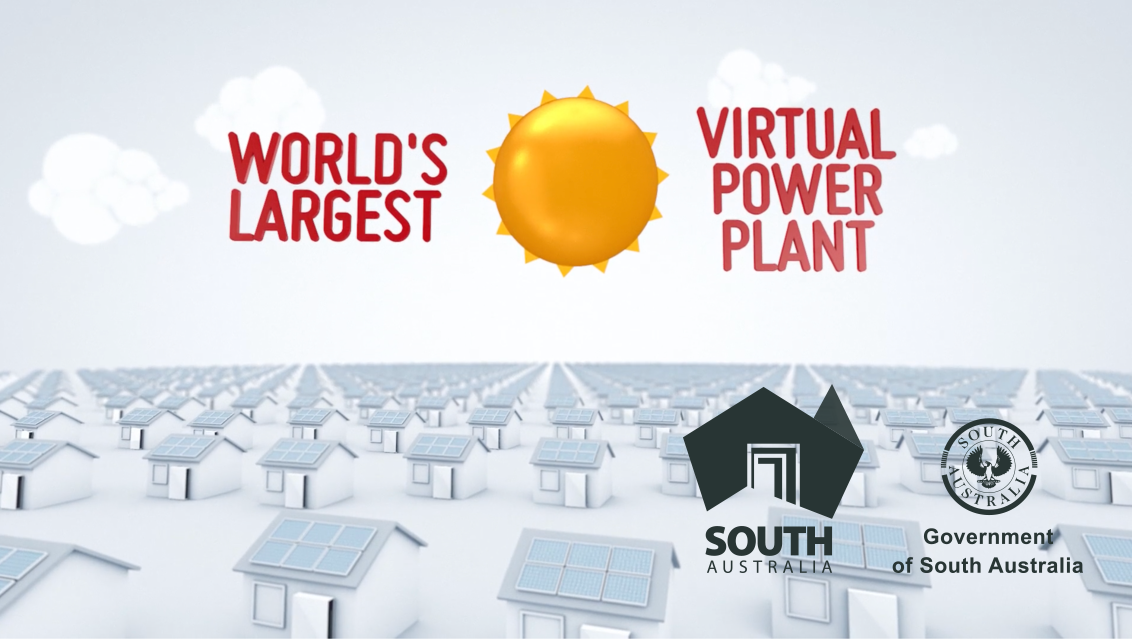