Those rare earth elements that add to the cost of wind turbines? There are alternatives.

The term “rare earth element” has a specific meaning to scientists. Most people focus on the word “rare” and assume it means the 17 so-called rare earth elements are just that — rare. In fact, some of them are more abundant than copper. What makes them rare often has more to do with the relatively few places around the world where they can be found and the difficulty of separating them from other elements in commercially viable quantities. In today’s world, political considerations can also impact the availability of rare earth elements.

For instance, much of the element neodymium (Nd) comes from China. In case you haven’t noticed, there are significant trade tensions between the US and China these days. “So what?” you ask. The answer is, neodymium is critical to making the super strong magnets that make today’s wind turbines possible. Each of those turbines can use as much as 2,000 pounds of the stuff.

That’s why researchers from the Critical Materials Institute at Ames Laboratory are working on creating magnets for wind turbines from more common and readily available elements. “We have developed new ways to better predict which materials make good magnets,” says Thomas Lograsso, who led the research team. “Experimentally, we can ‘rehabilitate’ near-magnet systems, called paramagnets. We start with alloys or compounds that have all the right properties to be ferromagnetic at room temperature. Many times, these materials have high proportions of iron or cobalt.”

Science Daily reports that paramagnets are weakly attracted to a magnetic field and are not permanently magnetized. But they can be transformed into ferromagnets by adding alloys. Lograsso’s team has identified two promising candidates, both of them forms of cerium cobalt — CeCo3 and CeCo5. Cerium is one of the so-called rare earth elements that is very abundant and easy to obtain.

The researchers say CeCo5 could be used in place of the strongest rare earth magnets that contain neodymium (Nd) and dysprosium (Dy). “Replacing rare earth magnets, which are in high demand, would be ideal, both economically and environmentally,” Lograsso says. “Although our modified cerium-cobalt compounds are not as powerful as rare earth magnets, they could still be highly valuable for certain commercial applications. So, our goal is to match the right magnet material to a specific application — a so-called ‘Goldilocks’ non-rare-earth magnet.”

The research into making powerful magnets that do not use neodymium could pay important dividends when it comes to realizing the US goal of adding offshore wind farms off the Atlantic coast of the United States from Maine to New Jersey.

Sharp eyed readers will notice that the substitute magnets contain lots of cobalt, a key component of many lithium-ion batteries and an element that is fraught with environmental and human rights issues of its own. Often there are no solutions to mining and refining elements needed for commercial production that are completely free of negative side effects. 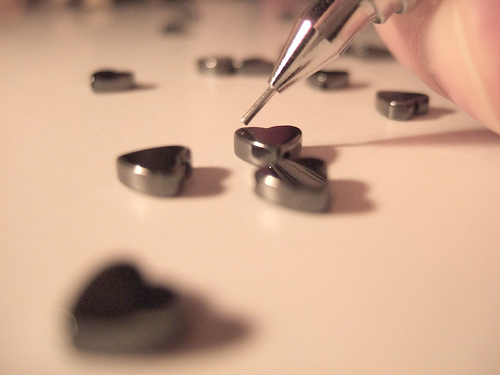 China Kneecaps US Clean Energy Industry – Or Does It? 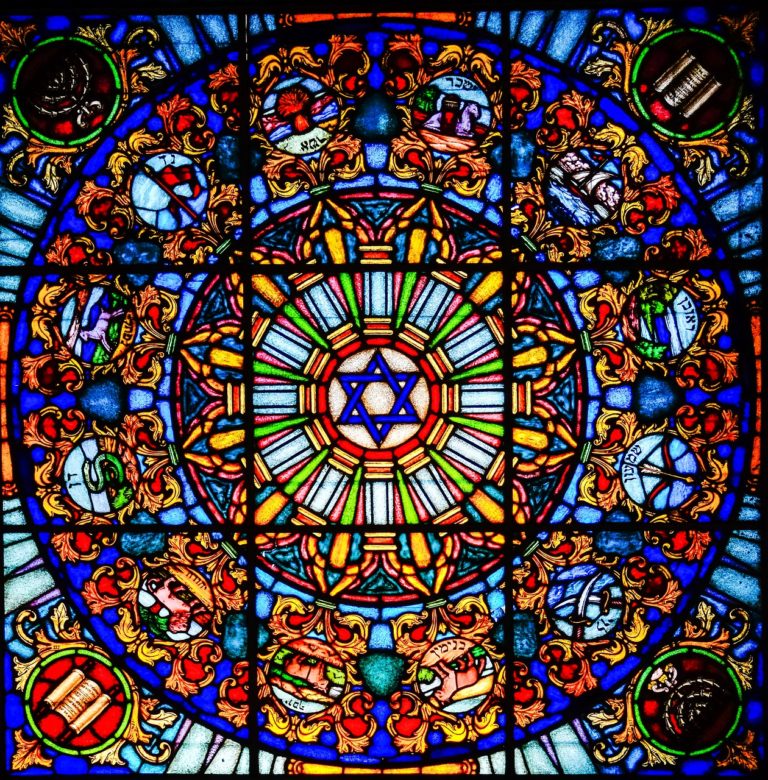 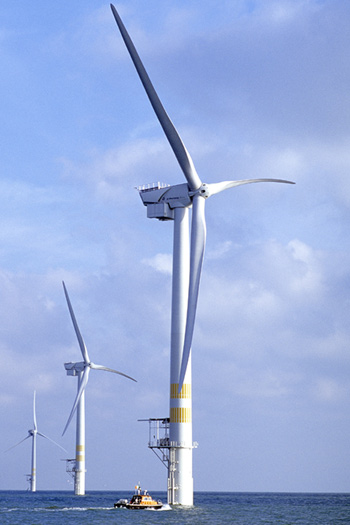 A Good Week for Wind (part 3): Google Shows its Backbone