Oh, how bitter is the day when the serfs rise up and to make demands upon those who reside in the manor house! Last week, more than 6,000 Amazon employees signed and published an open letter to sexter in chief Jeff Bezos and the board of directors of the company. Here’s what they had to say to the powers that be and muckety mucks in the C Suite: “We, the undersigned 6,034* Amazon employees, ask that you adopt the climate plan shareholder resolution and release a company-wide climate plan that incorporates the principles outlined in this letter.”

Amazon has the resources and scale to spark the world’s imagination and redefine what is possible and necessary to address the climate crisis.We believe this is a historic opportunity for Amazon to stand with employees and signal to the world that we’re ready to be a climate leader.

Climate change is an existential threat. The 2018 Intergovernmental Panel on Climate Change (IPCC) report predicts that a warming of 2° Celsius, which we’re currently on track to surpass, will threaten the lives of hundreds of millions of people and put thousands of species at risk of extinction [1,2] . We’re already seeing devastating climate impacts: unprecedented flooding in India and Mozambique, dry water wells in Africa, coastal displacement in Asia, wildfires and floods in North America, and crop failure in Latin America [3,4,5,6,7,8,9]. Vulnerable communities least responsible for the climate crisis are already paying the highest price [10,11].

Amazon’s leadership is urgently needed. We’re a company that understands the importance of thinking big, taking ownership of hard problems, and earning trust. These traits have made Amazon a top global innovator but have been missing from the company’s approach to climate change. For example:

In our mission to become “Earth’s most customer-centric company,” we believe our climate impact must be a top consideration in everything we do. We have the power to shift entire industries, inspire global action on climate, and lead on the issue of our lifetimes. We ask that you, as leaders responsible for our strategic direction, adopt the climate plan resolution and release a company-wide plan that incorporates the six principles above.

Amazon has not commented officially on the letter, but spokesperson Sam Kennedy did release a statement to the press, including the New York Times. “Earlier this year, we announced that we will share our company-wide carbon footprint, along with related goals and programs. We also announced Shipment Zero, our vision to make all Amazon shipments net-zero carbon, with 50 percent of all shipments net zero by 2030.”  Too little, too late, the employees seem to suggest.

Biting The Hand That Feeds You

Many Amazon employees receive stock in the company as part of their compensation package. But that confers a power on them that employees at other companies do not enjoy. It allows them to propose corporate resolutions that must then be addressed at annual meetings. That is precisely what the activist employees have done. “It’s exactly what Amazon has taught me to be: bold, audacious, and tackle big problems,” says Maren Costa, a principal user-experience designer who has been with the company for almost 15 years.

The timing is interesting. Also last week, president Chump signed an executive order directing the Labor Department to investigate corporate resolutions filed by retirement funds who dare to make social activism part of their investment strategy. In the gospel according to America’s putative president, investment managers have one duty and one duty only — to make money for their clients. Perhaps a new executive order will follow soon prohibiting employees from gumming up the wheels of commerce with the kind of socialist crap the Amazon employees are promoting.

We here at CleanTechnica have also criticized Amazon for talking out of both sides of its mouth when it comes to reducing the carbon footprint of its delivery process. As the same time it is greenwashing itself with high minded programs like Shipment Zero, it has ordered 20,000 Sprinter vans from Mercedes Benz. Even thought the Sprinter is available in a battery electric  configuration, so far as we can determine the vans for Amazon will all be powered by diesel engines — a direct betrayal of that Shipment Zero pledge.

All those vans will constitute one of the largest delivery fleets in North America. With a normal useful life of 10-12 years, they will be spewing diesel particulates behind them every day for a decade or more. And when Amazon is done with them, they will get sold off to other countries to continue polluting the atmosphere somewhere else until their wheels fall off. Amazon had a chance to give clean transportation a major boost but abdicated its responsibility to the public it serves, which makes all its other promise ring hollow.

Shareholder initiatives have a spotty record of success but perhaps 6,034 signatures on a letter will start to influence those who guide the company to rethink their policies going forward. It is hard to completely ignore an initiative that has the support of 10% of your employees. 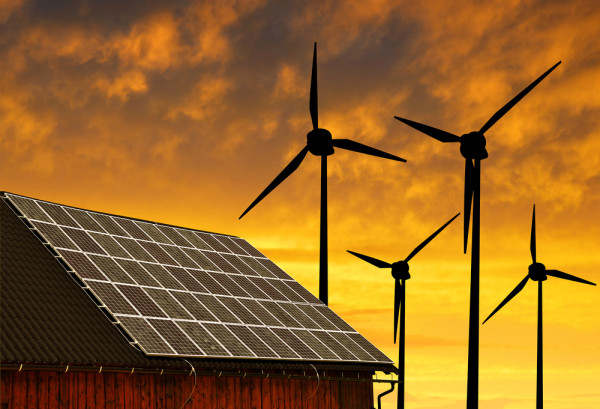 Are Google and Apple really powered by 100% renewable energy? 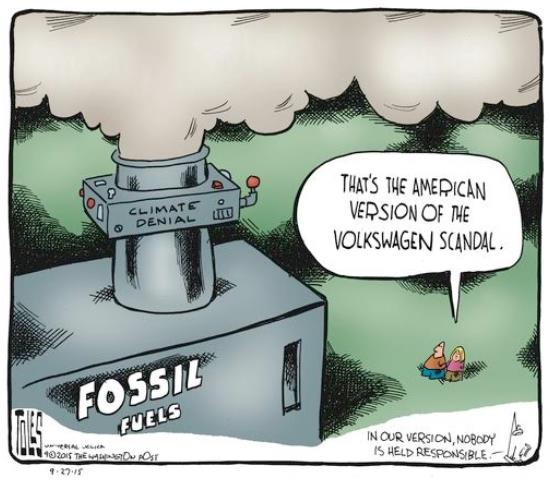