Happy Earth Day! We hope you took our EcoRight Superhero Quiz (be sure to share who you got) and that you’re spending some time outdoors. In case you’re stuck inside, here are some good reads to honor the day.

On Earth Day, let’s restore bipartisanship on the environment (USA Today) Former Wisconsin Senator Russ Feingold and former Wisconsin Governor Tommy Thompson team up for this piece asking for a return to the bipartisan spirit of the days of yore. “As a conservative Republican and a progressive Democrat, we don’t agree on many things, but we both believe that Americans need to be good stewards of the natural resources upon which our environment, economy and public health are dependent,” they write. “We need to put partisanship aside and focus on finding commonsense solutions that will make this world more prosperous for this and future generations.”

Could a Utah carbon tax be on the ballot in 2020? (Salt Lake City Tribune) “Five Utah residents earlier this month filed paperwork laying the groundwork for a ballot initiativeto tax carbon dioxide at $11 per metric ton starting in 2022 that would be paid by power companies, other major corporate users and motorists. Yoram Bauman, a Salt Lake City economist who’s helping to lead the push, says the proposal’s language is modeled after a bill that has failed in the state Legislature.”

Most teachers don’t teach climate change; 4 out of 5 parents wish they did (NPR) Okay, technically this is a listen, not a read. “A plurality of all parents support starting those lessons as early as elementary school. And though it may be a controversial subject, 65% of those who thought climate change should be taught didn’t think parental permission was necessary. Among Republicans, the corresponding figure was 57%.”

Plant some plants! Recycle your papers. Give up plastic water bottles. And see you tomorrow. 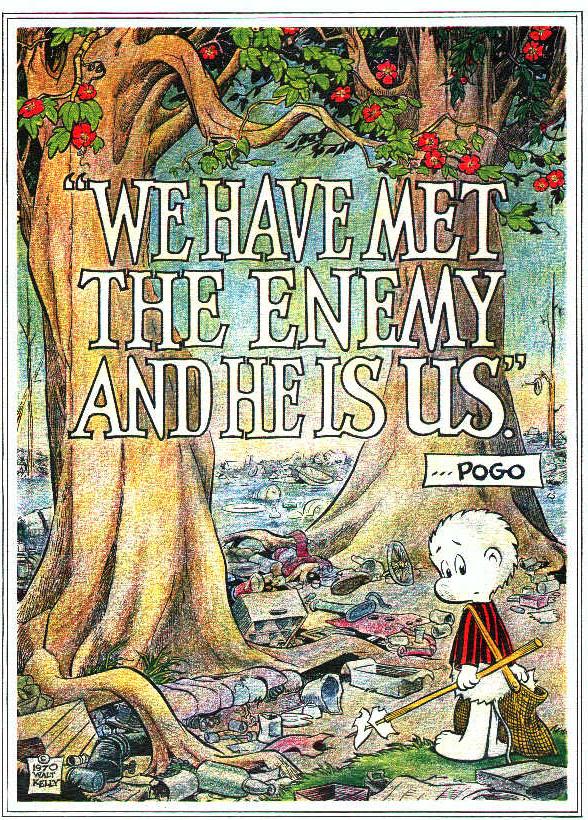 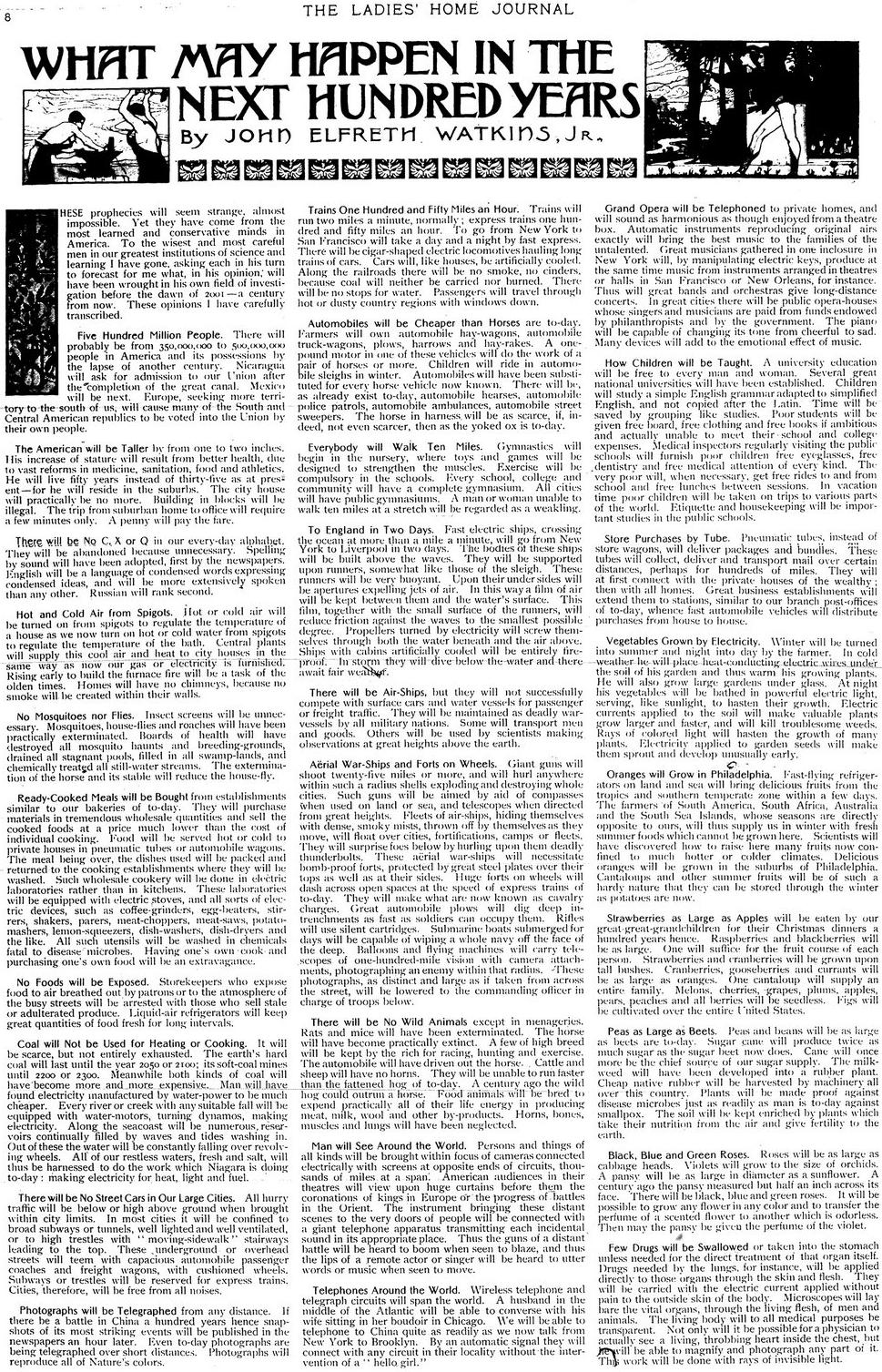 14 Century-Old Environmental Predictions: Where Are They Now? 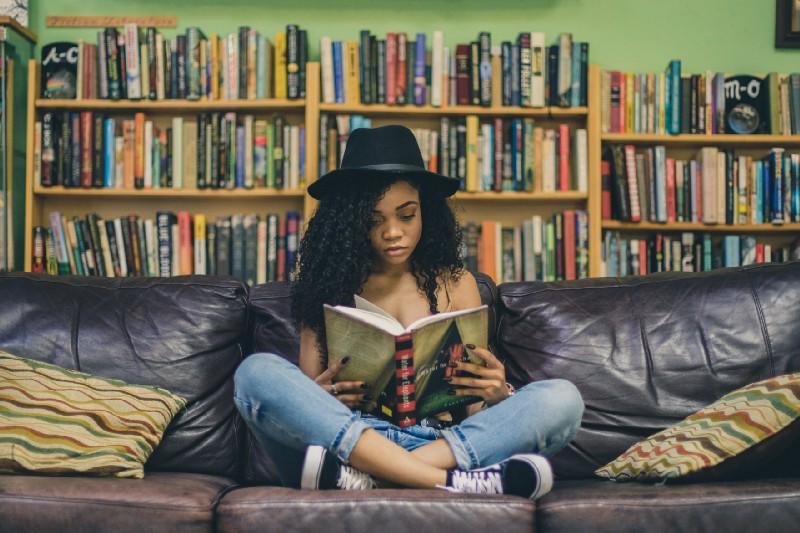 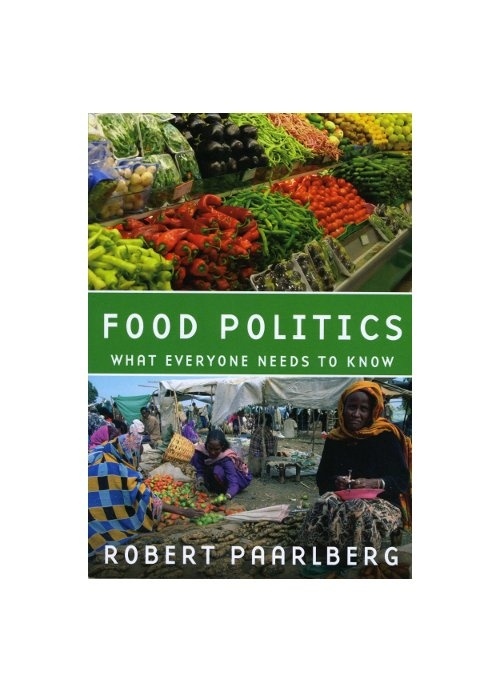