Debunking the lies: NO, your Tesla doesn’t create more pollution than a legacy car

This question gets asked a lot: “Is it true that a Tesla creates more pollution than a conventional car?” It is often asked without any real interest in the answer, but more as a statement that this might be a possibility. It is part of the propaganda against electric vehicles (EVs), and all things green in general. The question is like a fishing expedition: The hook is cast. The intended catch is negative thoughts in people’s minds, and  hundreds of negative answers by all those antagonistic to EVs and any measures to combat climate change.

As far as the manufacturing side goes, when comparing a new Electric Vehicle (EV) with a new Internal Combustion Engine Vehicle (ICEV) in terms of the pollution and CO2 produced in providing the car, some factors are commonly missed.

Each US gallon of fuel put into the tank of an ICE car produces at least 5 lb of CO2 before it is even burned. (It also produces 20 lb of CO2 when actually burned in addition to the noxious pollution affecting everyone’s health in towns and cities, but that is another matter).

An empty metal fuel tank is obviously going to involve less manufacturing than an entire complex battery pack, but an empty tank is useless in itself. Over the lifetime of the car, thousands of gallons of fuel will have to be extracted, refined, transported, and finally pumped into the car, and doing all of that produces huge quantities of CO2 and uses huge amounts of energy. That does not even count billions of litres of methane either released or burned off at the wells.

Electricity, in comparison, is transported by wires, not diesel-powered tankers, and if we get on with the job, we can produce all of our electricity without burning fossil fuels at all. Once the carbon footprint of providing lifetime fuel is taken into account, the ICEV has a much greater carbon footprint than an EV, before it is ever used.

How long is a lifetime?

After around 200,000 miles, most ICEVs will be headed to the breakers yard (scrapyard). An EV will last much longer than that, so the comparison is not 1 ICEV to 1 EV, but more like 2 ICEVs to 1 EV, or even a bigger ratio.

Plus, manufacturing an EV’s relatively simple motor and drivetrain will take a lot less energy than the complex engine and transmission in an ICEV.

And then there’s the afterlife…

The EV battery is not simply scrap materials when it finally parts company with the car. It will be down to 80% or less of its original capacity, but it can be repurposed for electrical storage for another 20 years or so.

The pack can be refurbished by replacing the dead cells or modules, or it can be broken up and the good modules reused to refurbish other battery packs.

Finally, over 90% of a Li-ion cell is recyclable. So, the energy in creating the pack is never simply expended, as all of the negative comparisons try to maintain

But the mythical assumption lives on. 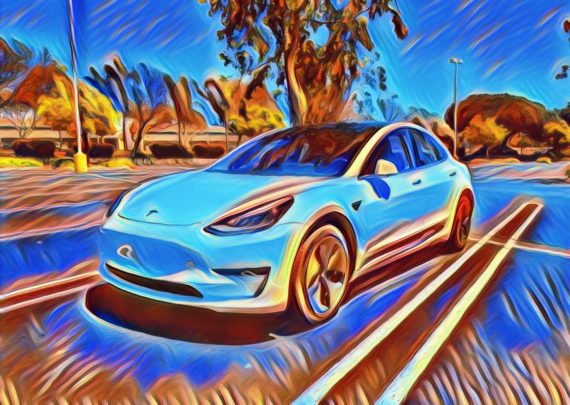