In his latest campaign ad, Andrew Yang, who is running for the Democratic nomination for President of the United States, drives a Tesla Model X. In a video titled “Right Now,” Yang drives the Model X around while talking about why we need someone with the experience of tackling the economic challenges of our time — something he has since he built a nonprofit that has created thousands of jobs.

The biggest reason, Yang believes, that Trump won in 2016 is because we lost millions of jobs to automation and a transforming economy. As Yang says, “If you don’t think that automation and a transforming economy is costing jobs, think again because it’s happening right now.” He then demonstrates Tesla Autopilot. The message in this ad is clear — autonomy isn’t going away and we need to adapt to this changing economy.  “Andrew Yang can help with that” is the message I perceived from his ad.

His ad, unlike other political ads that attack the opposing candidates, doesn’t attack Trump personally but points out that Trump is a result of our failing economy and that, though we have a problem, he has a solution. And part of that solution is his belief in Tesla — as demonstrated by a political ad that will be seen on millions of TVs across the nation as well as social media sites such as Facebook and YouTube.

Some say we shouldn’t mix politics in with cleantech, but the truth is they need each other. Politics is just a part of our life here in America, and for cleantech to be developed and supported, it needs political allies — such as Andrew Yang. If he were to become president, then there is hope not just for an open embrace of industries in the cleantech area, but perhaps jobs as well. 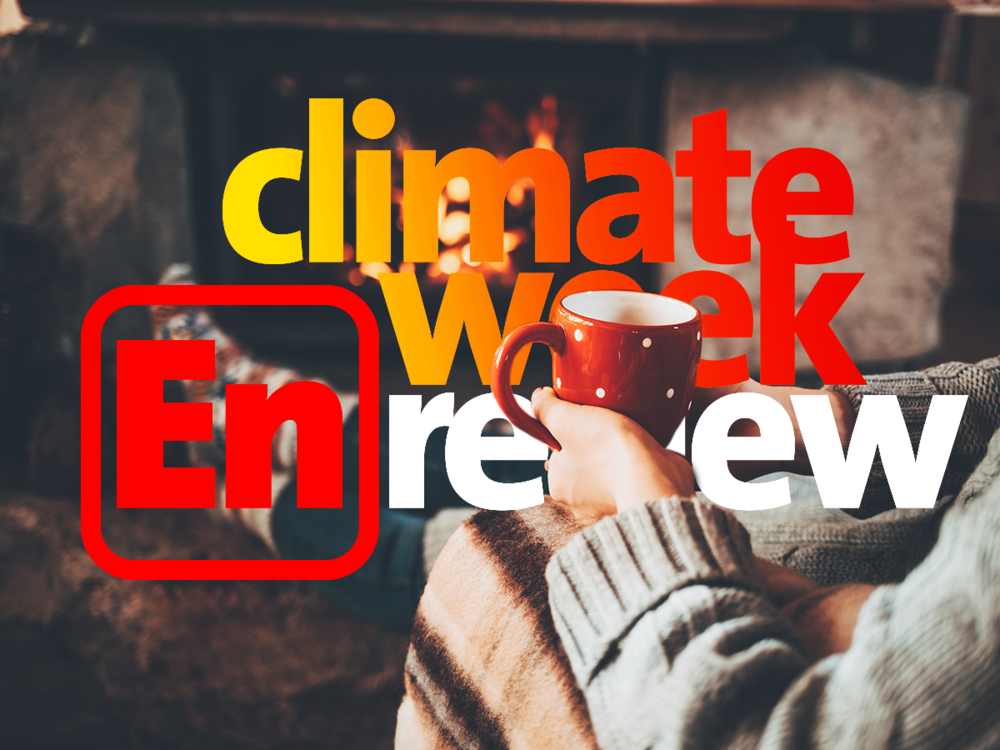 EcoRight news of the week

DNC decrees No Climate Debate. Jay Inslee may ignore them.