Kerns and West is the same facilitation firm that was contracted by the state of California to run the “public process” for the controversial Marine Life Protection Act (MLPA) Initiative to create “marine protected areas” in California.

“Public negotiation meetings for the proposed amendments to the SWP water supply contracts are extended into March 2020 and a negotiation meeting is now scheduled for Wednesday, March 4, 2020 at 10:00 a.m, the “facilitation team” wrote.

The team didn’t mention why the public negotiation meetings between the Department of Water Resources and the contractors for State Water Project water have been cancelled for the fourth time. Apparently, DWR isn’t doing well in convincing the water contractors, particularly agribusiness corporations, to pay for the Delta Tunnel, according to the Sierra Club California Water Committee.

The Committee  wrote on Twitter after the notice of cancellation was sent out: “Seems that DWR is having a tough time bringing folks to the single tunnel negotiating table – they’ve changed the meeting date for the fourth time. Feb. 5th meeting cancelled. Next meeting March 4th, location TBD.”

The Committee speculated that “it seems that DWR’s position is pay up or you get less water. Looks like what ag wants in return for ponying up is 2 million additional acre feet (of water) a year. Are these positions so far apart that negotiations have become impossible?”

DWR said it opened negotiations to the public to allow the opportunity to observe and provide comments to DWR at the end of each negotiation session, the result of a lawsuit settlement that compelled the agency to allow public participation in processes like this.

“The process that DWR will follow to enable members of the public to observe and comment on the negotiations will be consistent with the ‘Principles Regarding Public Participation Process in SWP Contract Negotiations,’ which were approved as part of the settlement agreement reached in the case titled, Planning and Conservation League et al.v. Department of Water Resources, 83 Cal.App.4th 892 (2000),” according to the announcement.

“All public negotiation meetings are expected to start at 10:00 a.m. and adjourn by 3:00 p.m. Additional meetings may be scheduled after March 4th, as needed.”

Contact Brian “BG” Heiland at (916) 653-4547 or by e-mail at Brian.Heiland@water.ca.gov if you have any questions or need additional information on the contract negotiating sessions.

In a parallel process, the Gavin Newsom Administration on January 15 began the planning process for a controversial single tunnel under the Sacramento-San Joaquin River Delta when the California Department of Water Resources (DWR) released its Delta Conveyance Notice of Preparation.

The notice started the preparation of an Environmental Impact Report (EIR) for the “Delta Conveyance Project” that will divert water from the Sacramento River through a tunnel to the state and federal water pumping facilities in the South Delta, to then be shipped to San Joaquin Valley irrigators and Southern California water agencies.

According to the documents, the state will consider a tunnel that would divert 6,000 cubic feet per second (cfs) of water from the Sacramento River. Tunnels with the capacity to divert 3,000 cfs and 7,500 cfs will also be considered as alternatives.

In February of 2019, Governor Gavin Newsom announced that his administration was abandoning Governor Jerry Brown’s twin tunnels project and replacing it with a single Delta Tunnel. The project will require approval from both state and federal government agencies.

In a news release, DWR said the purpose in proposing this project “is to develop diversion and conveyance facilities in the Delta necessary to restore and protect the reliability of California’s water deliveries south of the Delta in a cost-effective manner, and consistent with the recently released draft Water Resilience Portfolio.”

From the San Joaquin Valley water blueprint it looks like what ag contractors want from the #SingleTunnel is an additional 2 million af/y of water. This would be a 33% increase in wet year Delta water shipped south and a 100% increase in dry year water. https://t.co/tKwXlXt8gz 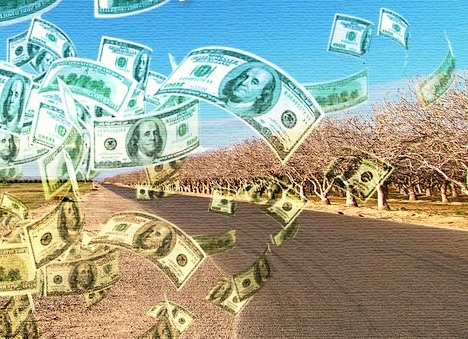 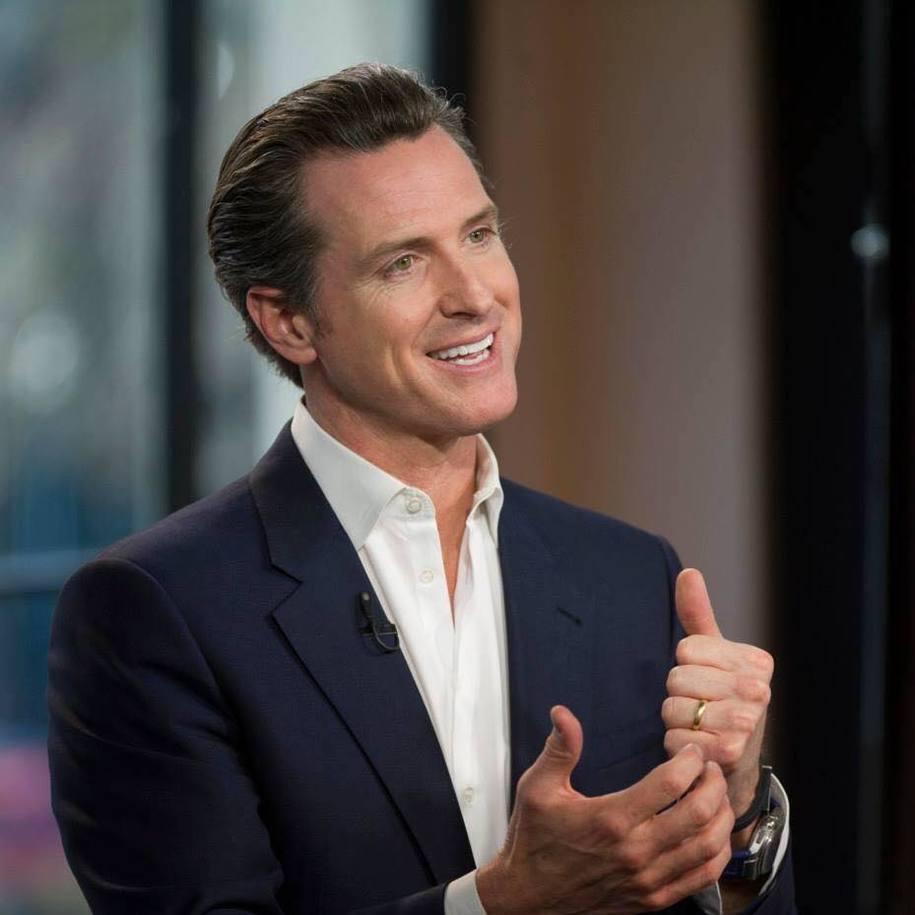 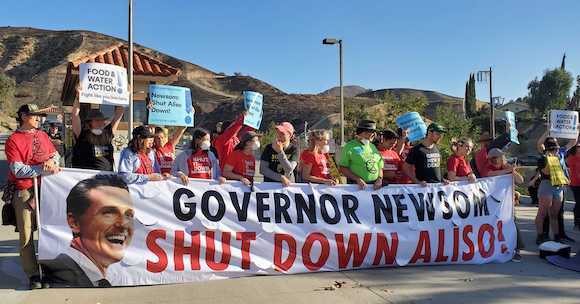