What do you get when 65,326 screaming football fans cram into a stadium to watch the Super Bowl? Trash, and lots of it. Most of those fans will drink and eat their way through the contest, leaving mountains of drink cups and food containers in their wake. The NFL is very image conscious and cleaning up after itself is high on its agenda. It says 91% of the stuff fans left behind at last year’s championship game was reused, recycled, or composted. This year it is raising its game in two important ways.

If you buy a Bud Light at this year’s game, it will be served in a recyclable aluminum cup made by Ball. 50,000 of them are already on hand at Hard Rock Stadium in Miami just waiting for thirsty fans. The thinking is that fans will refill them during the game, rather than discarding a single use plastic cup and then purchasing another beverage that uses another plastic cup.

Aluminum can be recycled many times. In fact, three quarters of the aluminum ever produced in the United States is still being used, according to a report by Ad Week. Ball first rolled out its 20-ounce aluminum cups last September with a series of pilot programs at concession stands inside major venues across the country. Hard Rock Stadium became the first of these to implement the cups at scale during the Miami Dolphins’ final home game of the season in 2019.

“We developed the aluminum cup to ensure it meets growing demand for more green products, and we’re excited that our partnership will give this year’s Super Bowl fans the opportunity to do better by the environment,” said Ball CEO John Hayes in a statement. The company says its aluminum cups will be made of the same material as soda cans, which on average contain about 70% recycled aluminum.

Food and beverage distribution within the stadium is handled by Centerplate, a division of Sodexo. Centerplate spokesperson Paul Pettas tells The Verge his company is looking at ways to use more recyclable containers. “We are going to streamline this and figure out ways to make this an improved program, so I would say that we are definitely looking at all options.” George Leonard, chief scientist at the Ocean Conservancy, hopes fans might bring the new aluminum cups home with them as a keepsake. “That would be the best way to keep them out of the ocean,” he says.

Footprint CEO Troy Swope said, “We took on the tougher challenges first. We have small children and we were driven to focus on the problem of focusing on plastic and plastic pollution.” The switch from plastic to Footprint products will prevent an estimated 4,000 kilograms or more of carbon dioxide emissions from entering the atmosphere, roughly equivalent to a standard passenger vehicle driving 10,350 miles, according to the company.

Jack Groh, director of the NFL Green program, is working to find ways to keep at least 50% of the trash generated at football games out of landfills by beefing up recycling and composting alternatives.  “When it comes to the Super Bowl, we’re in a different stadium every year, so the numbers fluctuate,” he says. “You have to have a good functional compost system and compost infrastructure in the community in order to get to zero waste.”

In addition to NFL Green’s regular yearly efforts, the Miami Super Bowl Host Committee is putting a broader emphasis on sustainability this year with its theme of “Oceans to Everglades,” an initiative that, for the first time, puts the environment front and center as the philanthropic focus of the Super Bowl.

One goal of this initiative is to have zero waste at the Super Bowl LIVE events in the week leading up to the game. According to Jacquie Weisblum, director of the Oceans to Everglades initiative, these events are expected to draw crowds of 500,000 people. If the waste issue was left unaddressed, those people would generate a lot of trash.

“We want to protect our bay. … South Florida in particular is very low lying. … We’ve got ocean on the east, we’ve got the Gulf on the west, and we are surrounded by water. We depend upon water.” Weisblum said. “We wanted to make sure that we are doing our part as a sustainable operation and that is where Footprint came in.”

Although Footprint products may look simple, developing them took about four years of scientific experimentation and hundreds of millions of dollars of funding. The company uses fiber materials including recycled boxes, newspapers, agricultural waste, wheat starch, virgin papers, and bagasse — a sugar cane byproduct — to make its compostable products.

Footprint’s products are also marine degradable. “A lot of people rely on that biodegradable category and assume that it will be marine degradable but the reality is that it’s not (always) and we want to make sure it is, because the whole point is that we don’t want to tell our children what the ocean used to look like,” Swope says.

Using recyclable drink cups and compostable food service items is about more than cleaning up the trash after a game. It also sends a message to fans. In an email to USA Today, Miami Dolphins CEO Tom Garfinkel said, “If we do something at the stadium and can set an example, what kind of larger impact can that have? I have a responsibility to lead.” In all, these products could eliminate the use of almost 3 million single use plastic items at Hard Rock Stadium every year. 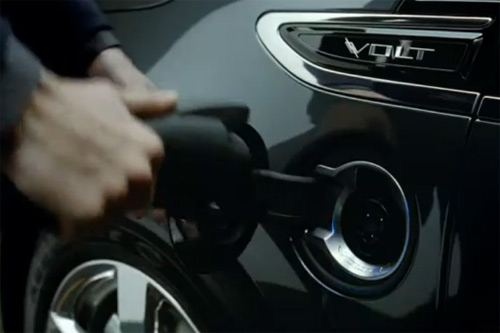 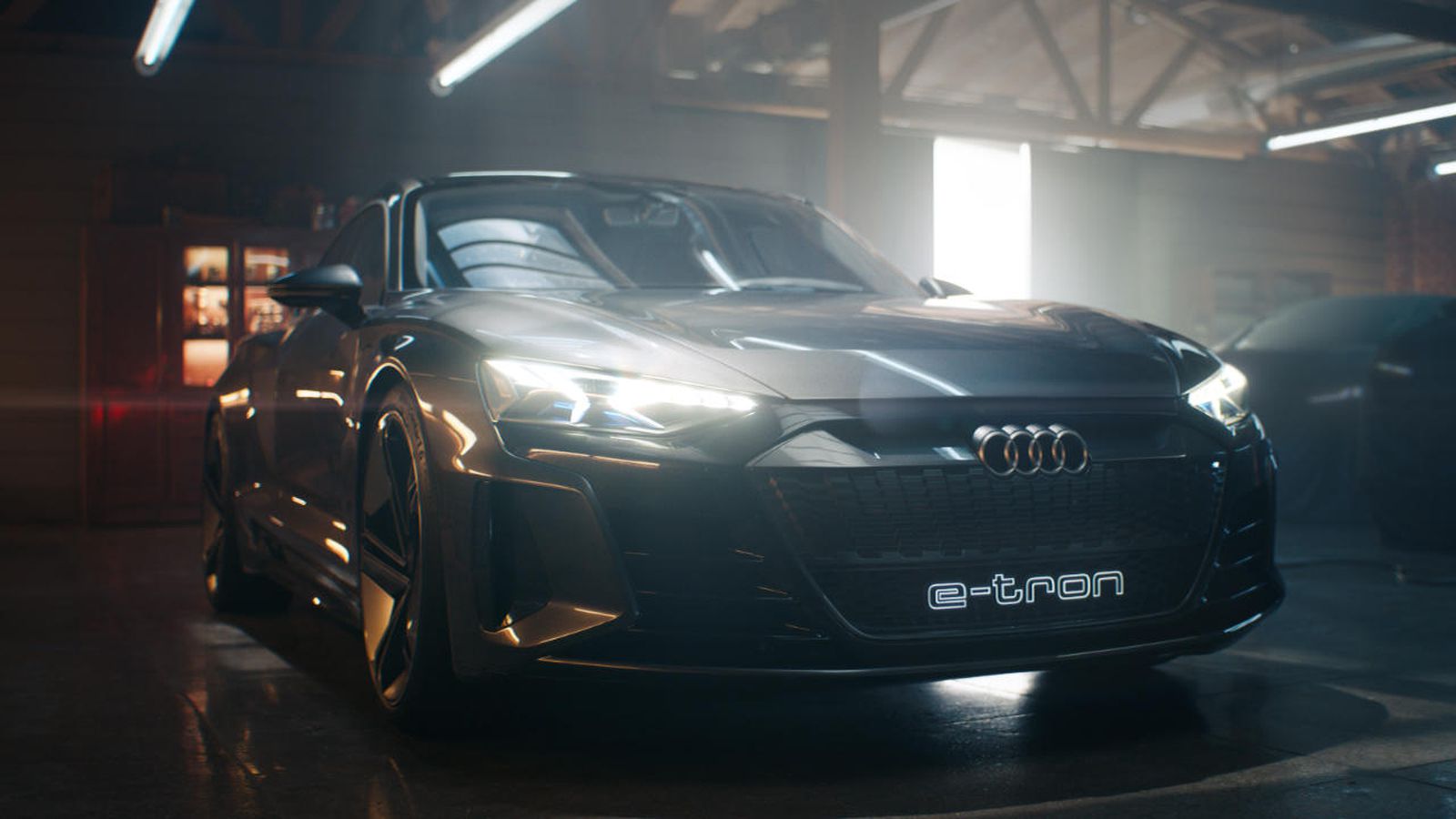 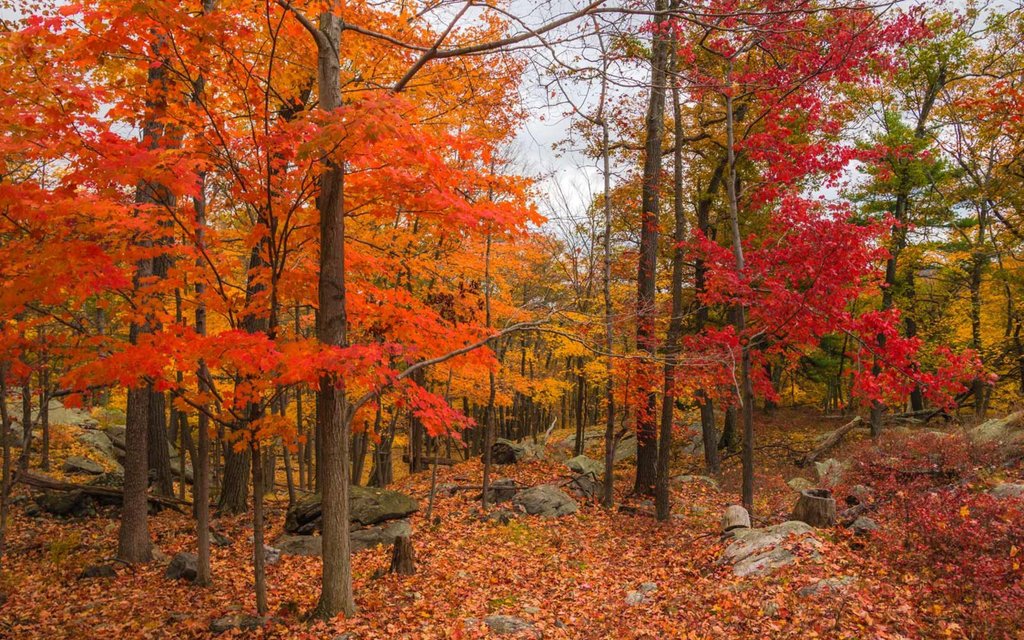