House Minority Leader Kevin McCarthy’s proposals to tweak the U.S. approach to the climate crisis have collided with the lying propagandists at the Competitive Enterprise Institute, the Club for Growth Action, the American Energy Alliance, and individual Republicans like the head of House Freedom Caucus.

All these have weighed in against anything that clashes with their delusional view that the thousands of scientists who have come to firm conclusions about the trajectory of Earth’s climate are in over their heads.

Kate Aronoff at The New Republic writes—This Is Why the GOP Can’t Have Nice Climate Plans. Some Republicans want to respond to moderates’ concerns about global warming. Others are appalled by any concessions at all.

California Representative Kevin McCarthy just can’t catch a break. Parts of his district were on fire last year, and—thanks partially to those blazes—climate change is a top concern for voters in his state, which has passed some of the most ambitious emissions reductions measures in the nation. Yet fossil fuel interests have been some of McCarthy’s most loyal contributors. And so long as Trump is in the White House, climate denial is likely to remain the GOP’s de facto party line. Like other Blue State Republicans, McCarthy has to walk a careful line.

So far, he’s fallen flat. Reception of the package of climate-scented bills he’s begun pushing as House minority leader has been cautious at best, openly hostile at worst. Imagined as a counter to the Green New Deal and a means to ensure the party doesn’t lose younger, more climate-conscious voters, they emphasize so-called market-based solutions and technologies like carbon capture and storage. As I wrote recently, these proposals are radically out of touch with the kinds of changes actually needed, relying too much on tree planting and unwieldy technology to get the job done. But even these milquetoast measures have faced intense backlash from within McCarthy’s party. […]

Until recently, climate change usually played second, third or fourth fiddle to concerns like jobs and the economy, so the GOP’s carbon revanchism didn’t really cost them. But now, as a new generation of voters comes of age, an upswing of protests and extreme weather has pushed global warming to the top of voters’ priorities. According to a recent poll, 77 percent of young, right-leaning voters say the climate crisis is an important issue to them. More than half say it will impact how they vote this year. Overall, 7 out of 10 registered voters say they want the government to do something to curb warming, and nearly three-quarters say they’re more likely to support candidates that will place stronger regulations on corporate polluters. Republicans are generally happy with minority rule, but if they want to maintain democratic majorities, they may need to choose between pleasing increasingly climate-anxious constituents and donors eager to stop Congress from doing anything about climate change at all. […] 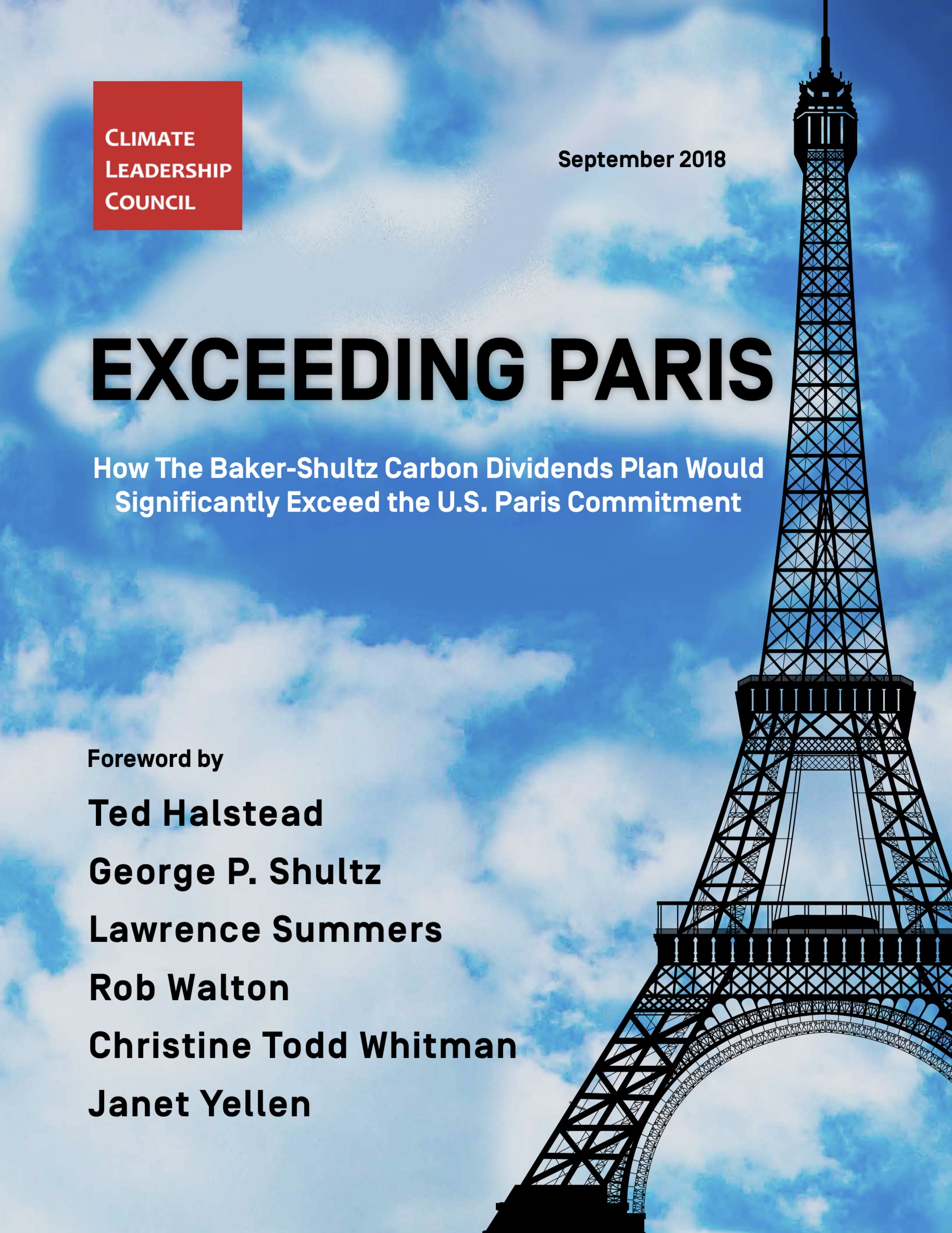 Some Republicans are pushing for carbon dividends (and GOP voters agree!) 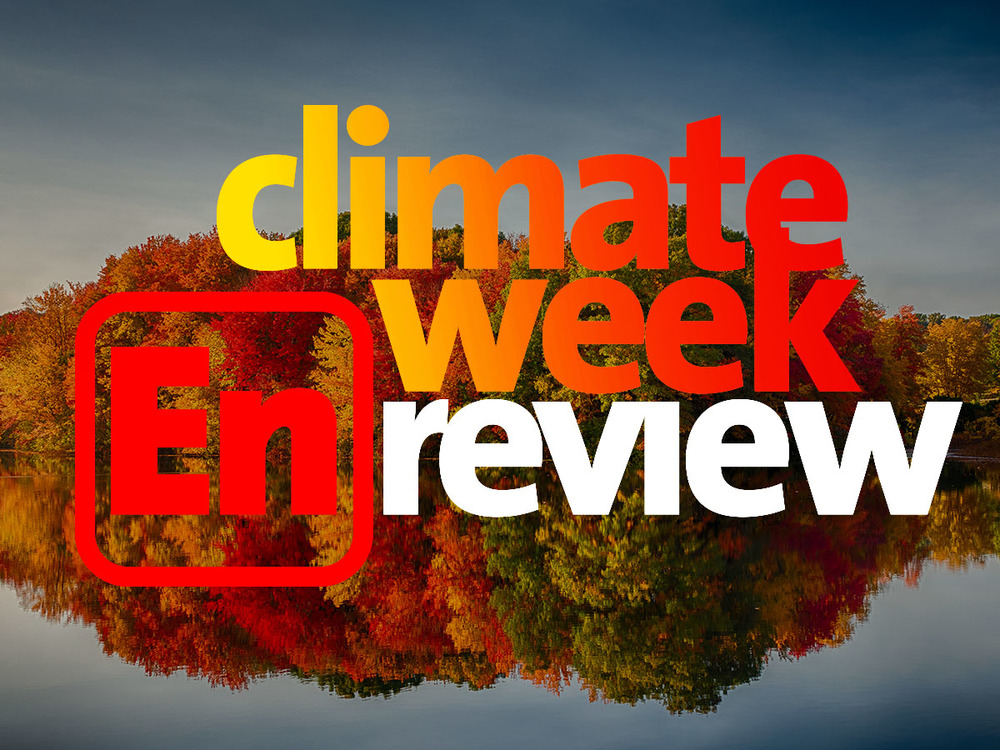 EcoRight News: GOP in Congress finally getting on board with climate change action