0
As we noted yesterday, the Trump administration has been doing everything it can to incorporate denial into the federal government. While we’ve sung the praises of the Administrative Procedures Act for blocking Trump’s agenda by requiring a factual basis for policy changes, one of the unsung heroes of the resistance to Trump’s pro-polluter agenda have been the other various internal rules and regulations that protect the researchers who do the science that informs how the federal government makes rules and regulations.

Fortunately, the Climate Science Legal Defense Fund just released a new report detailing and comparing the policies that nine key federal agencies have for making sure that scientists are capable of doing their job without political interference, and able to communicate their findings, however inconvenient, without facing blowback from their politically-appointed bosses. With 270 attacks on science documented in their Silencing Science tracker, it’s clear that this information is vital. (And if you’re a federal scientist, don’t hesitate to reach out to them for a free consultation!)

Most issues the report covers are pretty straightforward, like rules against political interference in research. NOAA leads the pack here with an explicit rule against any political demands for scientists to change findings, while the CDC is the worst, with no rule about it at all. (Given the mounting coronavirus threat, this should be particularly worrisome.)

Another obvious issue regards protections for whistleblowers. The report found that EPA and NASA had the strongest policies. Other agencies make references to existing protections, but don’t provide anything specific, which a CLSDF blog post makes clear is “a concerning omission” due to all the whistles blown at Trump’s administration.

Similarly, while most agencies have policies to ensure that data and study results are made public, there is considerably less guidance about how scientists working for the government can exercise their first amendment rights to speak freely. For example, only the DOE gives its employees clear and robust guidance on their social media activity, while DOD and NASA don’t even mention it at all. Four other agencies do have documents that address this, but they  aren’t referenced in the agency’s actual communications policies so those seeking guidance may have a tough time finding it.

The other two big issues are more complicated, dealing with how complaints about violations of these rules are made, and then how they’re handled. This means scientists in the government who may want to file a complaint won’t know what that process will look like, and therefore may be unprepared to do so.

And then, if there is a violation, the report found that agencies have vastly different policies for addressing that problem. Five of the agencies did provide details on the process, but again only five of the nine agencies have a policy of making the results of these investigations public. That means that even if someone successfully challenges a case of political interference, the public may not ever be informed.

It’s hard to understate how important these rules can be for those working in the government, though the Trump administration has done a pretty good job of showing why they’re necessary.

So raise a toast to the unsung heroes of scientific integrity in the federal government, and let’s just hope that by the time Trump’s out of the White House, there’s still some integrity left.

Shell Has a Plan to Profit From Climate Change- The fossil-fuel companies expect to profit from climate change. I went to a private planning meeting and took notes. 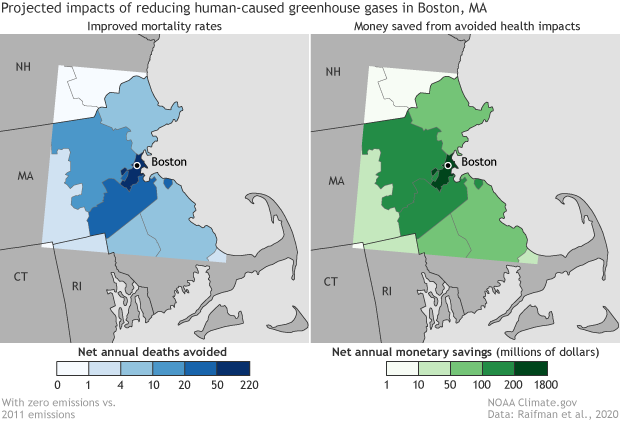