EcoRight climate news of the week for March 6

Happy Friday! What a week, huh? Between Super Tuesday and the coronavirus, there is certainly a lot of news to digest, which is why we are eternally grateful for your readership.

This week’s must read: climate change no longer dirty words for Florida’s GOP, but how green will Trump go? (Palm Beach Post) Alex Bozmoski is quoted in this article exploring the shift in Florida GOP lawmakers position on climate change, compared to how the Trump Administration has positioned itself.

“I think it is more likely than not that the president’s rhetoric on climate change will be less offensive to reality than it has been in the past as we approach the election,” Alex said. “What you are seeing in Florida is the direction the Republican party must go if it wants to continue to be a national political party.”

This week’s other must read: Climate solutions, Texas style (Texas GOP Vote) written by our dear Bob Inglis. “While for years, conservatives were the 800-pound elephant in the room when it came to debate on climate change, those on the fringes of American politics should not penalize House leaders for their enthusiasm to move forward on a set of solutions that aligns with the values of limited federal government and a vibrant free market,” Bob writes. “Texas finds itself in a unique position. Long the oil and gas giant of the U.S., in recent years, the Lone Star State has catapulted over Iowa and Oklahoma to also become the top wind energy generator, with enough power to keep the lights on in over six million homes. No one knows that better than Texas, where those abundant fossil fuels and the promise of renewable energy work side by side to power the state. The EcoRight runs strong in Texas because Texas is a free enterprise state that’s ready to drive innovation.”

change one of his three greatest fears to “standing applause from the crowd.” (FTR the other two are the national debt and China.)

“Passing laws in Washington about restricting the size of your washing machine and how many watts your lightbulb has — that’s nice, but it’s not going to change global warming…The only way you’re going to reduce or bring down the growth rate in CO2 emissions in the planet is if we develop technologies across all the things that emit CO2 … that are low-emitting and that are less expensive than the current technologies.”

Side note: 🎉Happy early birthday🎉 to Senator Romney, who celebrates next week on March 12th (h/t CCL Conservative Caucus for the intel.)

Quote of the week: “The question is not whether or not you view climate change as an issue that requires a solution, but what is your policy and how do you intend to reduce carbon emissions?” says former Pennsylvania Rep. Ryan Costello, who lobbies for the carbon dividend plan.

Spotlight on spokespeople: We love seeing our people’s names in print, so finding the profile on John Sweeney was a welcome way to usher in Monday. In the article What’s your climate hope for 2020? John says: “Regardless of how the election turns out, there must be a commitment on the part of our government and public policy to take some sort of action and start leading a coordinated global response,” he said. “And whether that’s President Trump doing it, or whoever becomes the Democratic nominee if he or she should win, that’s what needs to happen.”

Plus, we are here for the photo of John with the elephant.🐘

Also, check out Young Conservatives for Carbon Dividends led by Kiera O’Brien blow minds at CPAC as they lead the path for conservative climate action:

These young conservatives believe Greta Thunberg about the climate crisis and want to bring Republicans with them. CNN's Bill Weir reports https://t.co/khovmIC19P pic.twitter.com/dNGdBQEvNt

And we read the end of another week. ⏰Spring ahead! Turn your clocks forward, friends who still have clocks that require manual changing. And don’t forget to wash your hands regularly while chanting “the EcoRight believes the free market can solve climate change” 20 times. 😷Or the ABCs will do too, but we think ours is more fun and a great way to raise the energy level on our mission. 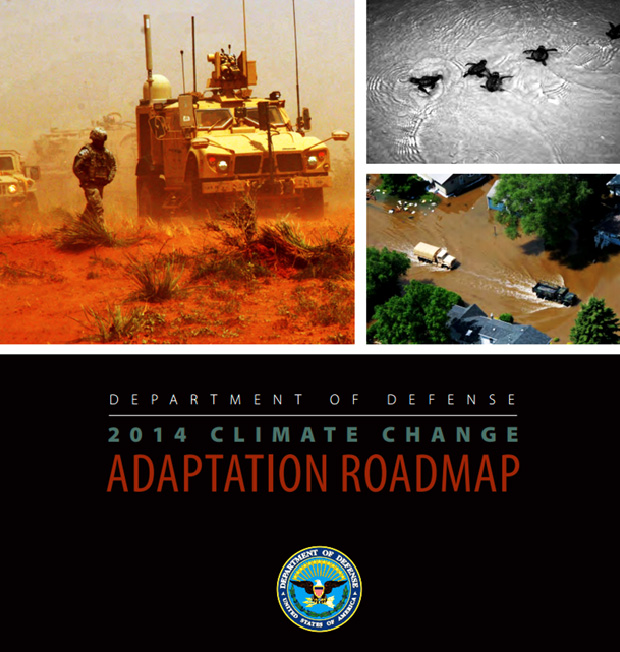 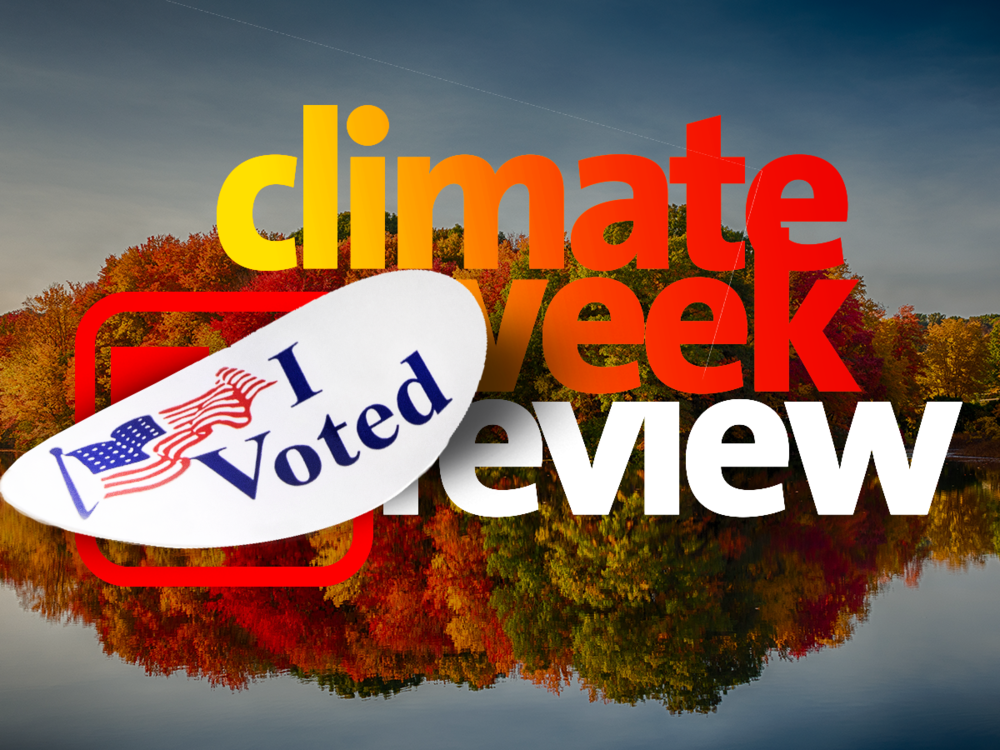