Climate change is an existential threat to humanity. We are on a trajectory to destroying a livable climate. This has been modeled, we know why it’s happening, how it works, and how to fight it. We also have the technology to defeat it. And bonus, that technology is cost effective. COVID-19 quickly appeared and quickly spread. Mistakes at containment were made, while there have been some successes based on previous SARS experience, and some decided to lie about it and continue to try to harm people.

But most people realize the threat this coronavirus poses, and have gone into emergency mode, hoarding toilet paper (why?) and stocking up on food (smart). Social distancing and flattening the curve have gone from non-existent phrases a few weeks ago to common vernacular.

Countries are having to go to extreme lengths to fight the virus and its effects, from the $1.5 trillion injected into the bond market, to travel restrictions, to talk of stimulus cheques. While we are not doing everything possible yet, we are waking up and continuing to expand what is being mobilized to flatten the curve, save lives, and work on treatments and vaccines. The public is worried, and for the most part supports government efforts to contain the virus and prevent infections.

Climate change shows the opposite trend. Our elected leaders often pretend it does not exist or try to explain away its effects with lies. [Editor’s note: Donald Trump also started out by calling the coronavirus a “hoax,” as he has called global warming, and a partisan attack and attack from the media. The reason he changed course is that became blatantly untrue even to hardcore Trump supporters and the stock market tanked.] Republicans claim that Australian wildfires were normal and not climate induced, ditto for extreme weather, ocean level rise, and polar ice cap melting. Some governments accept reality but are only implementing half measures to defeat it. Coronavirus is acutely dangerous to humans and will kill a few percent of victims (the exact percentage still being under debate) but climate change is an even larger threat that will affect 100% of humanity. No exceptions. No one will recover from it, there is no drug treatment that can ever be invented to defeat it, and it changes the trajectory of human civilization for the worse, forever.

So, why such a difference between a viral pathogen and an existential threat?

Money is an easy one to explain. There are trillions of dollars at stake in the carbon wars. If we get off of carbon, the eminently wealthy fossil fuel corporations will suddenly have zero revenue. Hence, they spend vast amounts of money making sure we doubt climate science and courting people who are afraid of progress who become their allies and victims. They readily fall for propaganda designed to prevent and undo progress, and the propaganda and lies prevent plans from being created to defeat climate change, plans which humanity has the power to quickly implement.

There is no organized cartel to perpetuate coronavirus, and virtually all of us would find it criminally abhorrent if anyone tried to infect more people with the virus for profit (plus, price gouging is universally reviled).

An aside: American conservative virus denial is likely about fear of losing power. Trump is afraid that if the virus gets too far out of control, voters will turn on Republicans (who decided to cut medical resources) in the next election, so they would rather their base dies from the virus (while believing their own lies that it won’t happen) than admit fault and put full government support behind containment and medical science until much harm is already done.

Furthermore, admitting that a functioning government is needed to manage society-wide crises is antithetical to conservative ideology. At least some have an ounce of humanity (and sense) left, but not Trump. Denial works in politics since relatively abstract concepts are at stake, but viruses cannot be gaslit and are acutely dangerous. That acuteness is the key.

The speed at which a crisis evolves is a huge factor in our response to it. Coronavirus appeared and spread rapidly. Its effects also occur quickly after infection, be they symptoms and/or contagiousness. Climate change, on the other hand, has been known for decades and grows very slowly. The harmful effects are much larger, but the worst of them are in the distant future, indirect, and grow in scale gradually. Human nature is attuned to rapid responses to rapidly evolving situations, but our nature is terrible at handling slow-moving ones. Climate change or climate crisis is happening too slowly to be considered an acute emergency despite the fact it’s an even larger existential risk.

Unfortunately, climate crisis is happening too quickly to be solved by renewable energy growing organically and displacing carbon-based fuels. If we had another century before climate change was unstoppable, we would not have to worry — renewables costing less than fossil fuels (as they do already) would organically replace them as fossil assets reach end of life. Renewables keep getting cheaper, so economics and three generations of future humans would get far past fear of progress in this sector, since our children would grow up in a world that already has slowly or quickly expanding renewables. Energy transition would represent no stranger danger to our children, grandchildren, or great grandchildren.

So what’s the answer? Coronavirus needs containment, social distancing, and medical research. We should also prepare for future outbreaks once this one is over (like Taiwan did). This is something humans are not good at, but we can try. Planning many steps ahead does not come naturally to many people or governments, and if the next outbreak does not happen for many years, the plans may get dismantled for ideological or complacency reasons (again).

Also, we are hearing a great deal about the financial repercussions of coronavirus and what’s being done about them — food and hospital beds are an acute concern, and of course medical research is continuing. And we all hope much more money is being put into medical research than we are hearing about, since the stock market is not as important as developing a vaccine or drug treatment ASAP.

As for climate change, we are speeding towards 1.5°C without blinking. Our trajectory is probably closer to 4°C by the end of the century. If that happens, coronavirus COVID-19 will end up looking like a hiccup.

While this coronavirus pandemic has reduced carbon, this is a temporary blip, much like the 2008 financial crisis carbon reductions. Will we wake up in time and defeat climate change? Once we beat COVID-19 we need to use the same zeal we applied to defeating it and immediately redirect it towards carbon pollution. The solution is much easier than coronavirus. It’s been modeled extensively.
Follow CleanTechnica on Google News. 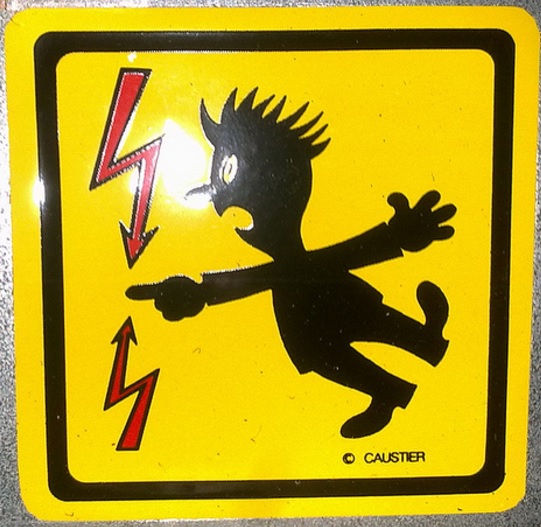 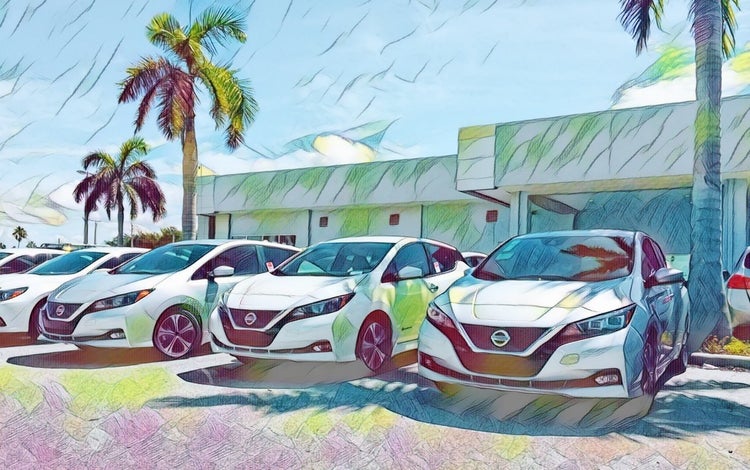