A few days ago. Elon Musk announced that he had purchased 1,255 ventilators from China and had them air shipped to the United States. 1,000 of them went to hospitals in the Los Angeles area. The other 255 are now on their way to New York City, where the first of them were expected to arrive on Friday. That got a big thank you from mayor Bill de Blasio on Twitter.

I spoke with @elonmusk late last night. He’s donating hundreds of ventilators to New York City and State, including our public hospitals. We’re deeply grateful. We need every ventilator we can get our hands on these next few weeks to save lives.

Here’s the most important part of this story. When Elon first broke the news about the ventilators he bought from China, he added a little statement that has been largely overlooked. He said he and Tesla would be giving all its ventilators away “whether we buy them or build them.”

That last part is important. Tesla is gearing up to produce ventilators at Gigafactory 2 in Buffalo and it appears from Elon’s statement the company will give them away. That’s significant at a time when General Motors has gotten into a public spat with the US government about how many ventilators it can manufacture and how much they will cost. Apparently, somewhere in the discussions, the figure of a billion dollars was thrown around and the alleged president went ballistic.

He has now invoked the Defense Production Act, which gives the government the power to order General  Motors to make ventilators. The company says it is already planning to do so anyway and will produce the ventilators at cost. No one seems to know what smashing the company over the head with the DPA will do to move the process along faster other than give the Mouth That Roared more raw meat to feed to his “base.” For people who profess to loathe big government, they get positively giddy whenever it uses a sledge hammer to force a state or a corporation to do its bidding.

Meanwhile, Tesla and Musk are quietly going about their business and working to help Americans in need at a critical time. Leadership is not something that happens by posting a tweet. Leadership is making a commitment to do the right thing and then following through. One of the people in this story is showing what real leadership looks like. The other is failing miserably to do so.
Follow CleanTechnica on Google News. 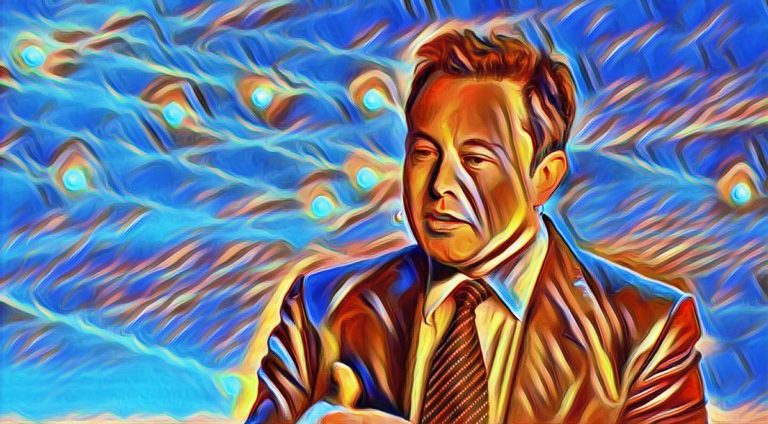 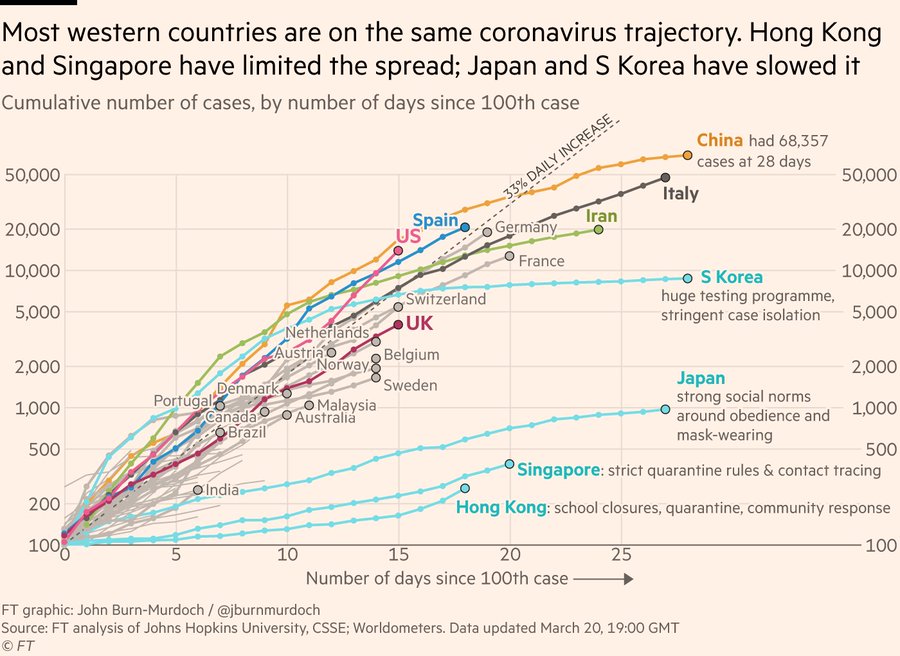