The Coronavirus and the economy: Dark clouds, and a ray of sunshine

The focus of the news today is on how many people will succumb to the ravages of the COVID-19 virus. The latest best guess is around 1 million people may die around the world because of it, with over 100,000 of those deaths occurring in the US. But no one knows for sure. The final figure could be lower or much, much higher. A lot depends on how nations, states, counties, and cities react and how they struggle to restart economies devastated by the disease.

For all practical purposes, the entire world economy is on hold for the moment. Restaurants and stores are closed. Factories are idle. Supply chains are broken. Millions of people who had jobs a few weeks ago are suddenly out of work. In the United States, where millions depend on their next paycheck to pay their rent and feed their families, missing a pay day will bring great hardship. Missing two or more could force them to join America’s burgeoning homeless population.

$100 Billion Loss For The Auto Industry

Industry analysts tell The Guardian that automakers in Europe, the UK, and the US stand to lose upwards of $100 billion if their factories — shuttered since the middle of March — remain closed through the end of April. Each week they remain closed will see further losses of $15 billion. Even when they reopen, existing supply chains will be in disarray.

Even if there are cars in showrooms, will anybody buy them? “What will be the state of consumer demand after this?” asks Ian Henry, head of AutoAnalysis. “Will the man in the street want to buy a new car? A huge proportion of cars go to companies and fleet managers won’t be looking to buy cars for executives.”

Retail Sheds One Million Workers In One Week

US retailers laid off more then 1 million workers last week. According to The Washington Post, many retail businesses may not survive the economic shock of the COVID-19 crisis. “More than 60,000 stores have closed in recent weeks, according to Coresight Research, and entire shopping malls now sit empty as social distancing — which public health officials have called the best defense against the pandemic’s spread — keeps consumers home. Retailers are canceling millions of dollars’ worth of orders as sales have gone off the cliff,” The Post reports.

“The effects of a universal shutdown are likely to be profound and lasting,” says Deborah Weinswig, CEO of Coresight Research. “We anticipate that some of the retailers that recently announced temporary store closures, including well-known names, will never reopen their doors.”

Sharon DiMinico, chief executive of Learning Express, tells The Post, “This pandemic is going to stay in people’s minds even once it’s over. The economy has basically shut down. People are losing their jobs. Who knows how long it’s going to take to recover from that? The longer this goes on, the more likely it is that some of these stores will close for good.”

Large, well-known retailers are shedding employees by the hundreds of thousands. Macy’s is cutting most of its 125,000 workers. The Gap and Kohl’s are each placing 80,000 employees on furlough. J.C. Penney, Neiman Marcus, L Brands, and Urban Outfitters all are talking about significant staffing cuts. The Labor Department says 16 million Americans worked in retail last year. By the end of this year, the number could be 20% lower — or worse.

David Silverman, a senior director at Fitch Ratings, says big box retailers like Kohl’s, J.C. Penney, and Sears are in peril. “Currently, revenue for these companies is down 80 to 100 percent, depending on how much business their websites are doing. Even once things open up, we don’t see a significant rebound right away. It’s likely to be a slow improvement over many months.” Retail operations tend to be highly leveraged, meaning they typically carry a lot of debt. No money coming in means those loans don’t get paid, with bankruptcy the next step in the process.

The key to getting businesses to reopen and putting people back to work is testing and data. “Our ability to reopen the economy ultimately depends on our ability to better understand the spread and risk of the virus,” Betsey Stevenson, a University of Michigan economist, tells The New York Times. “It’s also quite likely that we will need to figure out how to reopen the economy with the virus remaining a threat.”

Essentially, economists say, there won’t be a fully functioning economy again until people are confident that they can go about their business without a high risk of catching the virus. Many medical experts warn that a second or third wave of the virus could occur if social distancing rules are relaxed too soon. To determine when to restart activity, “we need more information,”says R. Glenn Hubbard, a former top economist in the George W. Bush administration.

Unfortunately, the federal government is doing a monumentally poor job of getting the data needed. Even today, few Americans have been tested and most have no idea where to do to get tested or how to pay for it. The so-called President has dismissed complaints about a lack of testing, boasting he personally hasn’t heard any such complaints and therefore no problem exists. He also insists the states should do all the heavy lifting while the federal government stays in the background and plays a supporting role.

Without more testing, “there’s no way that you could set a time limit on when you could open up the economy,” said Simon Mongey, an economist at the University of Chicago. “It’s going to have to depend on being able to identify people that have the coronavirus, understanding how readily those people can transmit the disease to others, and then kind of appropriately isolating people that are contagious,” he says.

“It’s important not to lift too early,” warns Emil Verner, an economist at MIT. “Because if we lift too early, the pandemic can take hold again. And that itself is very bad for the economy.” Jason Furman, an economist at Harvard, agrees. “We should certainly be prepared for a meaningful level of deliberate suppression of economic activity for the rest of the year,” he says.

Last week, the Congressional Budget Office said it expected at least a quarter of the current suppression measures to last through year’s end, even though the alleged president says he wants business back to normal by the end of April. The CBO projects the unemployment rate could still be 9% by the end of 2021. Karl Smith, vice president for federal policy at the Tax Foundation in Washington, tells The Times, “The possibility of an unofficial quarantine for weeks or months after the official one is lifted is real. After that, my guess is that the economy is in major trouble.”

Changes In The Nature Of Work

Shutting down industry and retail outlets has forced people and businesses to innovate. Amazon expects an enormous increase in its online retail sales (assuming it can obtain products to sell) and says it will hire 100,000 new workers to deliver to homes and businesses. Colleges and universities are rapidly expanding online learning portals, leading some administrators to wonder whether brick and mortar learning — with the need to heat, cool, maintain, and clean all those classrooms — is really necessary.

Businesses are asking the same questions. Hundreds of billions of dollars are tied up in shopping malls, big box stores, employee wages and benefits, property taxes, building insurance, and all the other incidental expenses associated with traditional retail locations. What if all those expenses could be eliminated or substantially reduced by doing business online? Sales staff who used to wait on customers could perform much the same service working from home on a computer.

Is The Showroom Dead?

One of the beneficiaries of all this upheaval could be Tesla, with its online purchase model for its cars. It has already figured out how to deliver cars without any physical contact between its employees and its customers. People already dread going to a traditional car dealer to buy a new or used car. Might this be the time when the dealership model collapses, making Elon Musk look like the smartest person in the industry for pursuing the online sales model a decade ago?

The only constant in life is change. Those who prepare for it prosper. Those who do not disappear from sight. The coronavirus pandemic is pummeling the business world, forcing people to rethink globalization versus local production. Everything in the world of business has been upended by the virus and things almost certainly will never be the same again. A few people and companies will turn the situation to their advantage while others fade away.

One thing governments could do is use this opportunity to train people for jobs in the renewable energy industries of the future so that when this emergency ends, we will be ready to move further away from fossil fuels and toward renewables. That’s what would happen in a perfect world. What will actually happen is anyone’s guess.
Follow CleanTechnica on Google News. 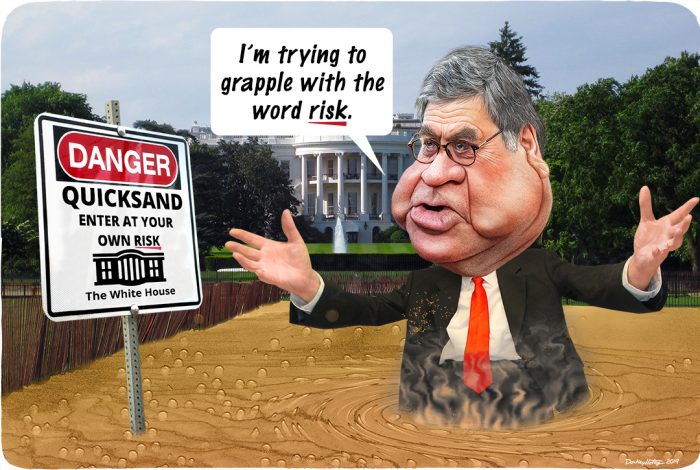 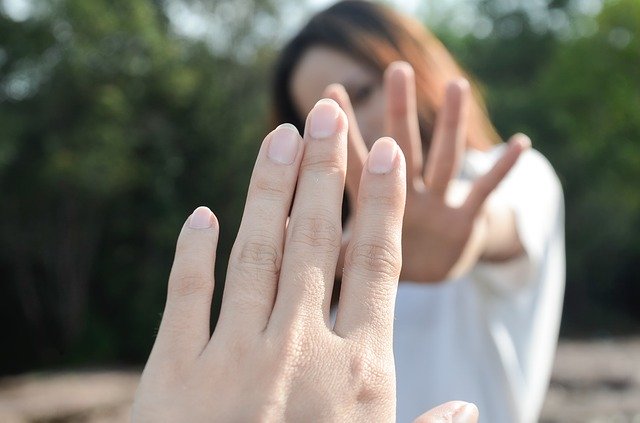