Take a sneak peek inside the Tesla factory in Shanghai, China

Getting a peek inside a Tesla factory is not something that happens every day. The CleanTechnica crew was fortunate enough to get a rare glimpse inside the Fremont factory last year but the latest factory in Shanghai takes everything Tesla has learned about manufacturing automobiles and distills it into the most cutting edge factory on the planet.

This week, Tesla China posted a video showing what happens inside the Shanghai factory, and it is beyond fascinating. An army of robots assisted by a highly trained workforce combine to create Chinese Model 3s inside the “machine that builds the machine,” as Elon Musk likes to call his factories. And so, without further ado, here’s the video. Enjoy!

We have all heard a lot of weeping, wailing, and gnashing of teeth about EV sales in China. The government is pulling back on some EV incentives, leading to less growth in the number of new energy vehicles sold. Actually, the subsidy cuts apply to short-range models with low-energy-density batteries. In effect, the government has said, “Life’s too short to build crappy electric cars.” But the subsidy cuts have not kept Tesla from powering its way to the front of the pack.

Yahoo reports the company sold a record 10,160 vehicles in China in March. The Shanghai factory may have been shuttered for most of February and the coronavirus may have kept most people indoors, but that didn’t stop Tesla from posting its best sales month in China ever. Cui Dongshu, secretary general of the China Passenger Car Association, said Teslas accounted for 30% of all EV sales in March. Tesla sold 2,620 cars in January and 3,900 in February at the height of the virus disrupt, which had already put the Model 3 at #1.

Overall, the Chinese new car market plunged more than 40% from one year ago in March.

To round out the Tesla China news, Bloomberg reported this week that Tesla China is about to introduce a long-range version of the Model 3 with 404 miles of range intended specifically for the Chinese market. That needs a bit of an explanation. China still rates EV mileage far more generously that the EPA does. The Model 3 Long Range in the US is rated at 322 miles.

We can’t say for certain the US and Chinese versions have the same technical specifications, but it seems safe to say the Chinese version would not boast 404 miles of range if measured by the EPA standard. CNET says the Model 3 Long Range in China will be priced $5,000 more than the Standard Range version. 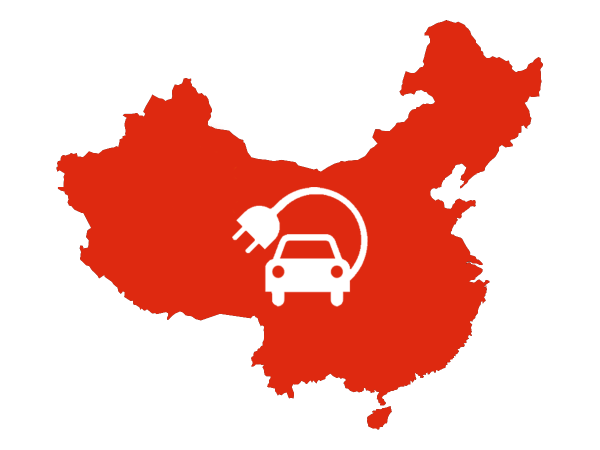 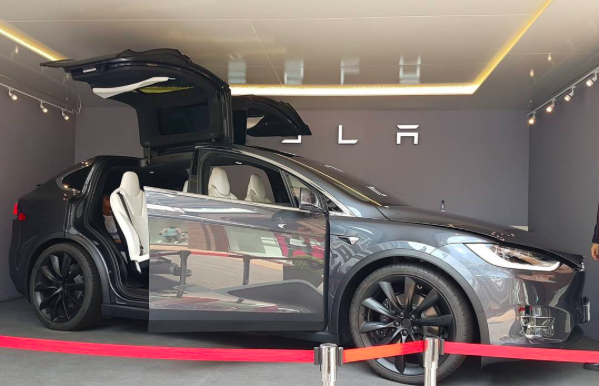