Most of us have heard that coral reefs around the world are dying, largely because of warmer ocean temperatures and the increased acidity of seawater, but few people realize why that is important to humans. Who really cares if the Great Barrier Reef off the coast of Australia is nearly lifeless? So a few rich scuba divers won’t get to see it. Boo-hoo. Actually, it’s a little more complicated than that.

Let’s begin by explaining what coral is. Is it a plant? Is it an animal? Actually, it’s a little of both. The coral on the outside provides a framework for algae who live inside. The algae actually convert sunlight via photosynthesis to produce food for themselves and the coral. The living coral, in turn, provides a habitat for hundreds of species of marine life — species that form a vital link in the food chain that hundreds of millions of people rely on for their daily sustenance. Those little algae may seem insignificant, but without them many people would die of malnutrition.

Researchers at the University of Cambridge and UC San Diego say they have found a way to 3D-print a bionic coral that supports the photosynthesis capabilities of algae. “Corals are highly efficient at collecting and using light,” said first author Daniel Wangpraseurt, a professor of chemistry at Cambridge. “In our lab, we’re looking for methods to copy and mimic these strategies from nature for commercial applications.”

That is critical for replicating structures with live cells, says co-author Shaochen Chen of UC San Diego. “Most of these cells will die if we were to use traditional extrusion-based or inkjet processes because these methods take hours. It would be like keeping a fish out of the water. The cells that we work with won’t survive if kept too long out of their culture media. Our process is high throughput and offers really fast printing speeds, so it’s compatible with human cells, animal cells, and even algae cells in this case.”

The researchers tested various types of micro-algae and found growth rates of some were 100 times higher than in standard liquid growth mediums. They used a rapid 3D-bioprinting technique capable of reproducing detailed structures that mimic the complex designs and functions of living tissues. The technique uses an optical analogue to ultrasound called optical coherence tomography to scan living corals and utilize the models for their 3D-printed designs.

“We developed an artificial coral tissue and skeleton with a combination of polymer gels and hydrogels doped with cellulose nano-materials to mimic the optical properties of living corals,” says co-author Silvia Vignolini, also of the Department of Chemistry at Cambridge. “Cellulose is an abundant bio-polymer. It is excellent at scattering light and we used it to optimize delivery of light into photosynthetic algae.”

“By copying the host micro-habitat, we can also use our 3D bio-printed corals as a model system for the coral-algal symbiosis, which is urgently needed to understand the breakdown of the symbiosis during coral reef decline. There are many different applications for our new technology.

“We have recently created a company called Mantaz that uses coral inspired light harvesting approaches to cultivate algae for bio-products in developing countries. We hope that our technique will be scalable so it can have a real impact on the algal bio-sector and ultimately reduce greenhouse gas emissions that are responsible for coral reef death.”

According to TechCrunch, the research is not seen as a way to restore dying coral reefs, but rather as a way to create reef-like structures that can be studied in the laboratory. That could lead to a better understanding of the ecosystem in which the coral-algae partnership thrives and how it can be nurtured. The knowledge gained, in turn, could help rescue coral reefs around the world from further damage and deterioration.
Follow CleanTechnica on Google News. 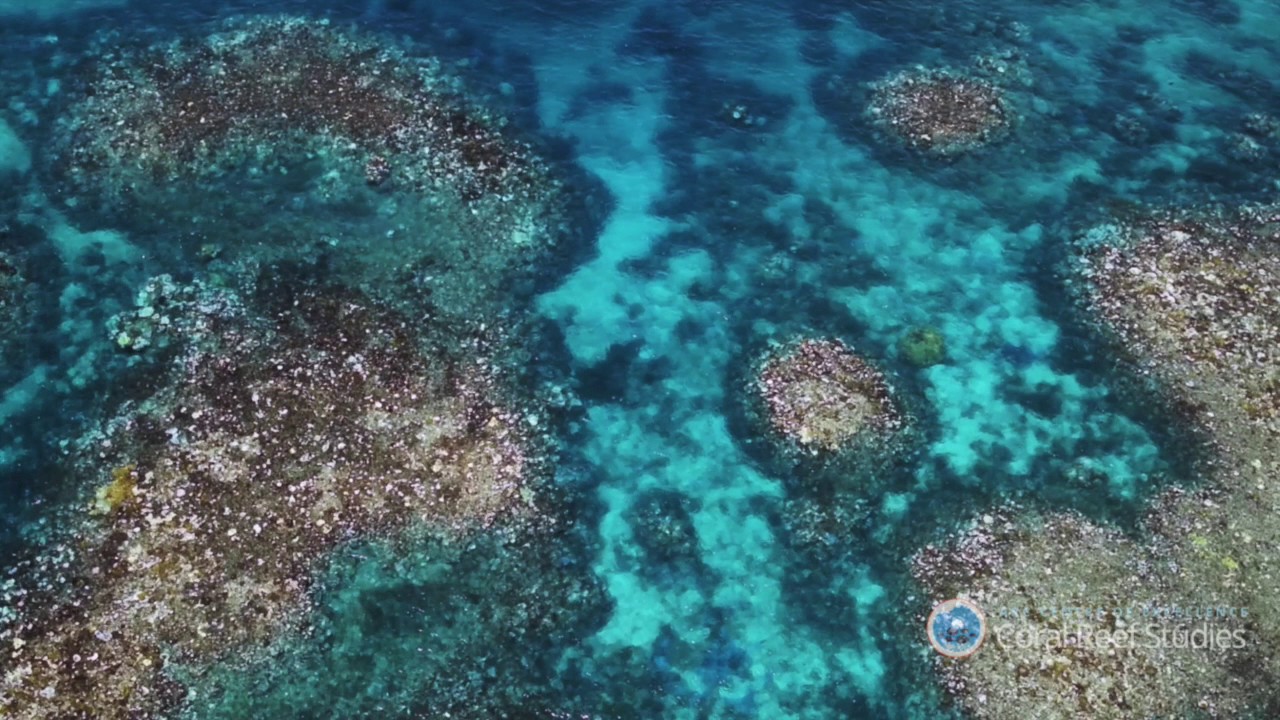 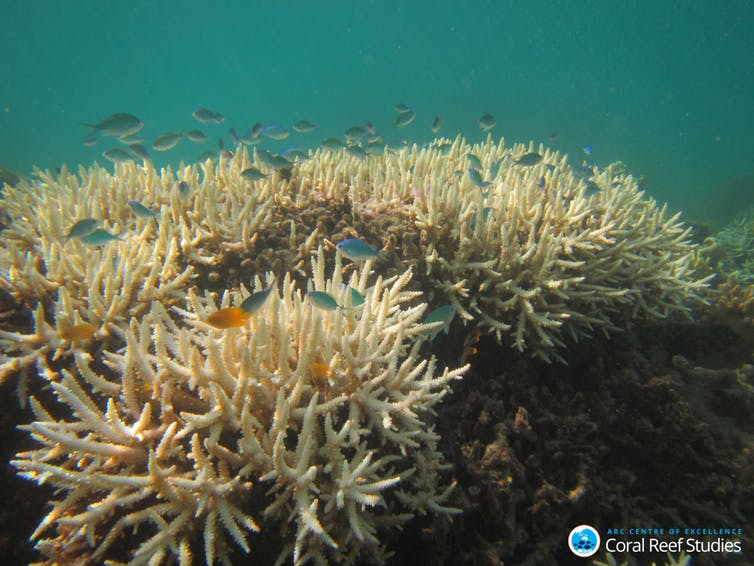 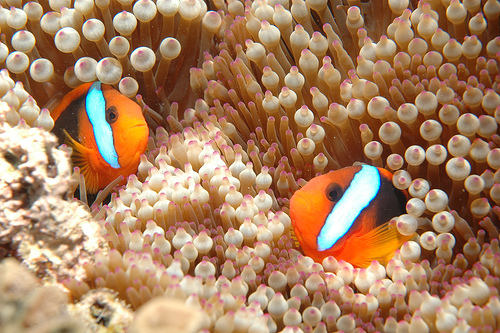 Oceans Feeling the Heat at an Alarming Rate