Although we’re generally pretty skeptical of conservative politicians pretending they’re taking climate change seriously, there are undoubtedly good conservative groups pushing for climate action and there are signs they’re making progress. Young conservatives, in particular, are bucking their party line and taking the issue more seriously than their older counterparts.

Which is exactly why the rightwing-fossi fuel poltical industrial complex has been pushing back. Take Media Research Center’s Hayden Ludwig, who has recently published a string of pieces on the “Eco-Right,” with a piece at Legal Insurrection, an appearance on a recent podcast, and in a post promising more information on all the organizations cataloged in Influence Watch, the rightwing bizarro-world version of the Center for Media and Democracy’s Sourcewatch database of industry front groups.

Ludwig is basically accusing groups like the Evangelical Environmental Network, Niskanen Center, RepublicEN and Young Conservatives for Carbon Dividends of selling out to the billionaires behind the climate change community’s “cult or gang of thieves” that harbor a “superstitious hatred of human life and flourishing.”

His concern is that these groups, while clearly not “leftists” because “they espouse the principles of free markets, limited government, and individual liberty,” are still bad because they “promote a destructive agenda of consensus-driven science, statist policies, and cronyism.”

Yes, apparently using science and facts to inform policy is bad, because “the Left’s demonization of carbon dioxide as a ‘pollutant’… has everything to do with politics, not science.”

(Which is weird, because in all 200+ pages of the Endangerment Finding and the Technical Support Document underpinning it, the words “republican,” “democrat,” “vote,” “liberal,” and “conservative” appear a sum total of 1 time, on page 155 of the TSD, in the sentence “the loss of income from degraded reefs is conservatively estimated at several hundred million dollars annually by 2015.”)

The real problem people like Ludwig have with conservative groups that argue for market-based climate policies, like putting a price on carbon pollution, is that it undermines their myth that it’s impossible to be a conservative and someone who wants to take action on climate change.

Ludwig admits as much, arguing, “conservatives can never offer a deal short of unconditional surrender that would please the Left. This is the Left’s bid to reshape America in a single blow, destroying everything we hold dear in the process.”

Now, our friends at Young Evangelicals for Climate Action, for example, might say that they’re pushing for climate policies to protect God’s creation and, most importantly human lives, in a way that’s entirely consistent with conservative beliefs: a price on carbon pollution.

But Ludwig might not be all wrong, in so much as climate action does likely require cutting into the fossil fuel industry’s vast profits. And that, in turn, would destroy the ecosystem of supposedly free-market-loving charities that rely on its donations to tell people to let the free market do its thing.

A Time to Save the Sick and Rescue the Planet – With closer cooperation among nations, the head of the United Nations argues, we could stop a pandemic faster and slow climate change.

On climate change, archaeological paper digs into the effects of colonization and maltreatment- “People and nature are not separate.” 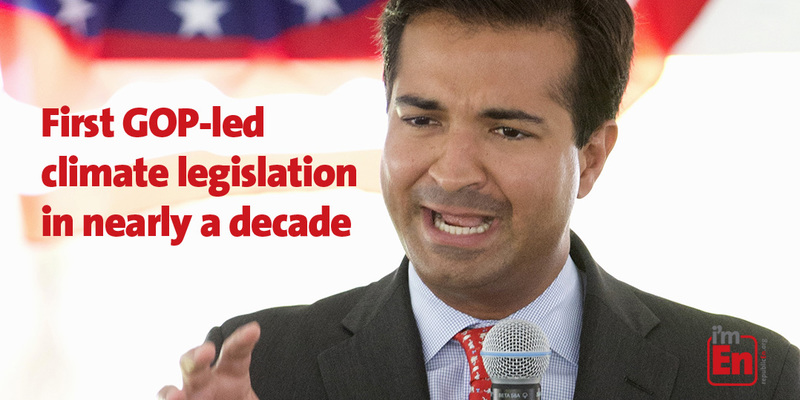 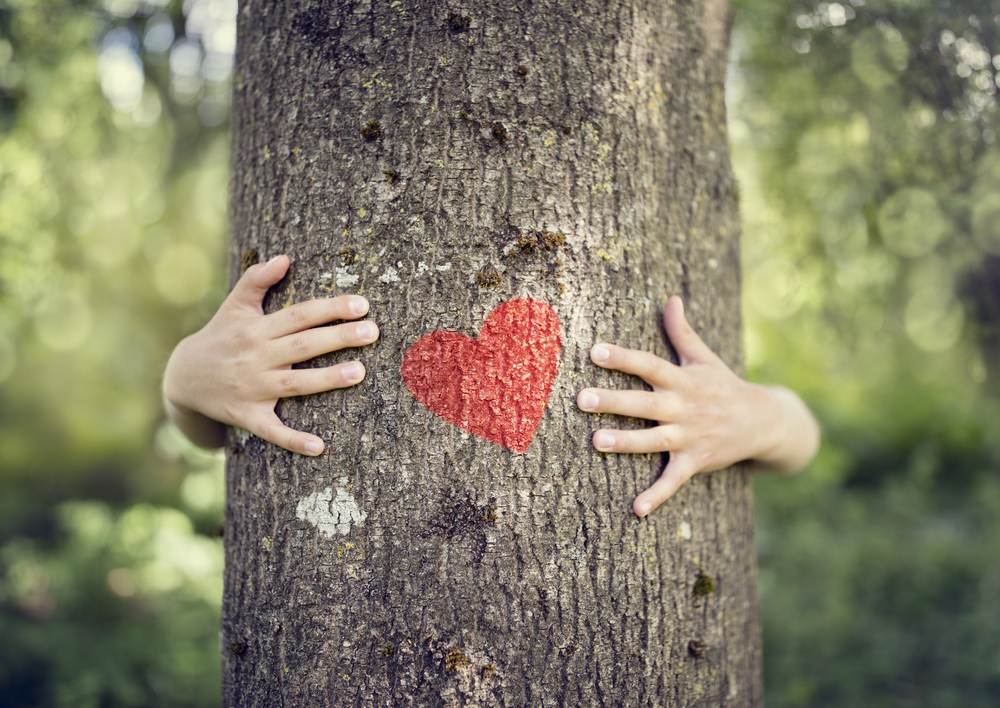 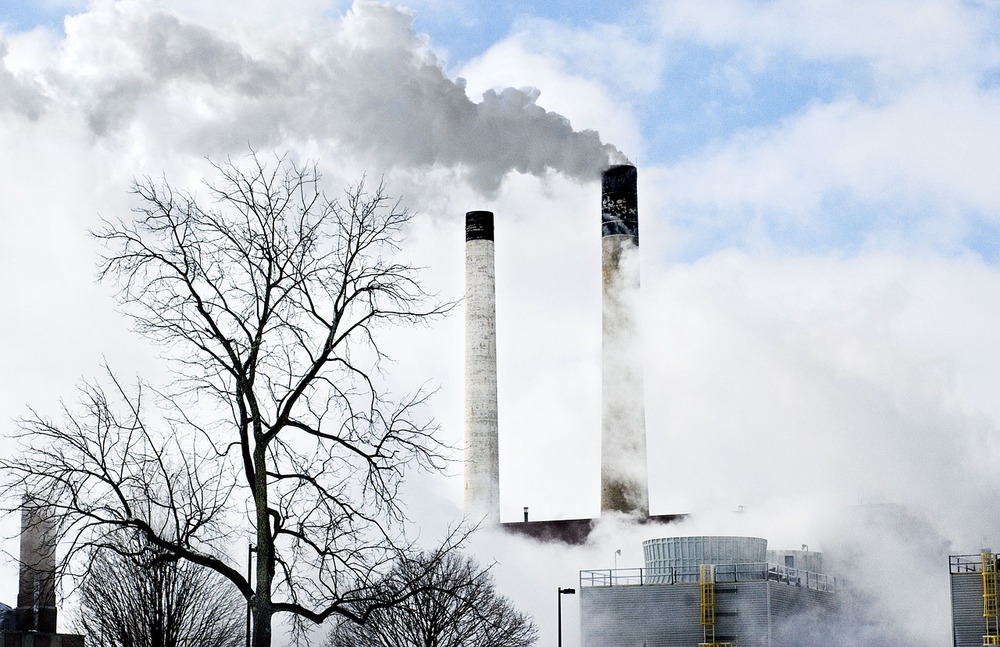