War on science: Exposing the disingenuous elites who are trying to hoodwink the masses (Coronavirus meets climate denial)

Yesterday we came across something pretty scary: a headline from someone good saying what we do is bad. So we braced ourselves, and read Kate Aronoff’s piece in The New Republic: “Believe Science” Is a Bad response to Denialism. If your reaction to the headline is to disagree, you should go read it too.

Fortunately, it turns out the point Aronoff is making isn’t that we should stop defending science, but that “coronavirus denialism and climate denialism aren’t the product of skeptical masses but disingenuous elites.” It’s not that people need to listen and trust scientists, it’s that people with power are actively misinforming the public and need to be exposed as lying charlatans.

“Besting the likes of Mitch McConnell and the Koch apparatus,” Aronoff concludes, “whether on Covid-19 or the climate—won’t come down to proving them wrong with enough science. It’ll mean calling out and taking on the corporations whose best interests are served by spreading doubt and disinformation.”

Thus, it’s not exactly that “believe science” is a bad response to denial, so much as it’s an insufficient one. Organized denial scholar Ben Franta expanded on Aronoff’s point on Twitter, explaining the problematic past of blind calls to believe science but also making it clear that “everyday people are not the SOURCE of science denial: they’re the TARGET” of well-funded disinformation campaigns, so really “what’s needed is exposure of the campaign’s source. Then, its message & tactics often become so obviously self-serving & deceptive that the campaign loses effectiveness.”

This is why, if you’ve ever wondered, we make a habit of referencing the fossil fuel funding behind the figures we write about, and tend not to focus too heavily on rebutting the specific (pseudo)scientific claims deniers are making.

There’s actually a pretty considerable amount of academic literature on debunking misinformation, which Axios’s Sara Fischer recently ran through in the context of Covid-19, including a new peer reviewed study from Harvard’s Misinformation Review that found that individuals’ consumption conservative media and social media rather than mainstream news correlated with individuals being uninformed and misinformed about the pandemic. Other preliminary findings (not to mention photogenic anecdata) also show that conservative media consumers are taking social distancing less seriously.

One of the other issues raised in Fischer’s piece is the “10% rule,” an old axiom that says that in order to avoid spreading a myth by debunking it before people have heard of it, you should wait until at least 10% of people have heard the myth.

While Covid-19 myths more than double that degree of penetration, this is an issue that’s haunted fact-checkers for years. Is it better to just ignore a false claim when you first see it, or to debunk it right away and risk exposing new audiences to false ideas in the process of rebutting them? Similarly, does just telling people that something or someone is wrong backfire, and make the audience more inclined to believe the myth?

Fortunately, a new preprint (not yet peer-reviewed!) offers some perspective. While it found little (to no) evidence that fact-checks backfire by reinforcing the myths by repeating them, there was weak evidence that debunking myths inadvertently spreads the myth if the audience hasn’t ever heard it before.

Obviously that makes sense, you can’t believe in a tall tale before you hear it! It also brings us back to the Mitch McConnells of the world, and it’s why it’s so important to expose them and those who profit from their lies.

Michael Moore produced a film about climate change that’s a gift to Big Oil- Planet of the Humans deceives viewers about clean energy and climate activists. 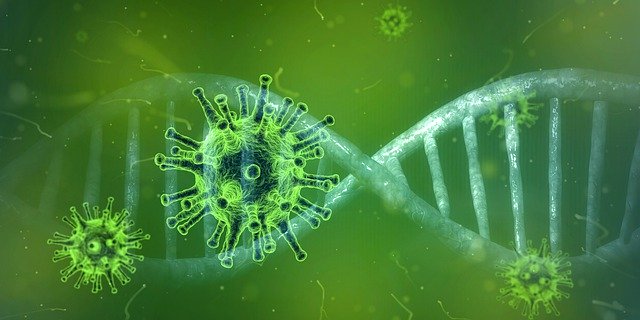 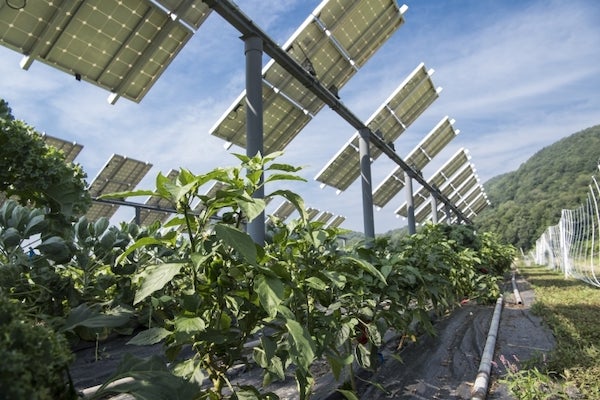