Go bye-bye! It has been pleasant to report more and more countries taking the Pledge, but it is much sweeter to see them achieve it. Coal first, then gas and oil, as demand for each collapses. Belgium first, then Austria, then Sweden, then… Sweden Shuts Down Its Last Coal Plant Two Years Early

The announcement, along with Austria’s, also advances Europe’s movement away from coal, EURACTIV reported. Belgium became the first EU country to phase out coal for heating and power in 2016. Six more countries have pledged to follow suit by 2025 and five more by 2030. Germany, which is the world’s No. 1 producer of brown lignite coal, reached an agreement in January to stop burning the fuel by 2038.

As Stockholm Exergi explained, before the winter of 2019-2020, the company shut down one of KVV6’s two boilers, and converted the other to a power reserve. Because the winter wound up being mild, Stockholm Exergi did not need to use energy from the reserves, meaning the company was able to close the plant down this month, rather than in 2022 as planned.

Nuclear power is less affected, while renewables are the only energy source on the rise in 2020, thanks to priority access to grids and low operating costs.

in a historic shock amid Covid-19 pandemic, coal is set for the largest decline since World War II alongside sharp reductions for oil and gas, the International Energy Agency (IEA) said on Thursday in a report.

Changes to electricity use during lockdowns have resulted in significant declines in overall electricity demand, with consumption levels and patterns on weekdays looking like those of a pre-crisis Sunday.

Sweden was able to shut the coal-based power station due to a mild winter.

Germany is the only major European country that is lagging behind in going completely coal free in energy consumption. The country has put forward a time frame of another 15 years, which does not meet the Paris agreement on climate change regulations.

In April this year both Austria and Sweden followed suit. The report highlights the way in which many EU countries have sharply reduced coal use …

Nuclear is Getting Hammered by Green Power and the Pandemic

Generators from France to Sweden, Germany and China have been forced … lived in a happy coexistence with fossil-fuel plants firing on coal and gas. … Global power consumption will decline as much as 5% this year, or the …

Sweden is a leader in the energy transition, according to latest IEA country review

Apr 9, 2019 — Sweden is a global leader in building a low-carbon economy, with the lowest share of fossil fuels in its primary energy supply among all IEA member countries, and the second-lowest carbon-intensive economy.

Sweden has been successful in its energy transformation through market-based policies that focus on energy efficiency and renewable energy, notably CO2 taxation, which has helped drive decarbonisation across several sectors.

Energy use in Sweden – Sweden.se

More than half of the energy used in Sweden comes from renewable energy sources. Sweden manages to combine a high energy consumption with low carbon emissions.

The government’s energy policies have also promoted the use of renewable energy. The Electricity Certificate System – a market-based support system for

renewable electricity production – is one example. To qualify, electricity must come from wind, solar, geothermal or wave power; biofuels or small-scale hydroelectric plants.

Electricity retailers are required to buy a proportion of ‘green electricity’ as part of their normal supply, while power producers receive certification for the renewable electricity they generate.

Since 2012, Sweden and Norway have a joint electricity market, so the certification system applies to both countries.

The Sweden National Renewable Energy Action Plan is the National Renewable Energy Action Plan (NREAP) for Sweden. The plan was commissioned by the Directive 2009/28/EC which required Member States of the European Union to notify the European Commission with a road map.[1] The report describes how Sweden planned to achieve its legally binding target of a 49% share of energy from renewable sources in gross final consumption of energy by 2020.

In the NREAP, the Federal Government estimates the share of renewable energies in gross final energy consumption to be 50.2% in 2020. The share of renewable energies in the electricity sector will thereby amount to 62.8%, the share in the heating/cooling sector will be 62%, while in the transport sector it will amount to 12.4%.

Sweden to reach its 2030 renewable energy target this year — Weforum

Jul 5, 2018 – Sweden is on target to meet one of its renewable energy targets years ahead of schedule, and it’s thanks in part to wind turbines.

Jun 16, 2016 — The Government, the Moderate Party, the Centre Party and the Christian Democrats have concluded an agreement on Sweden’s long-term energy policy. The agreement consists of a common road map for a controlled transition to an entirely renewable electricity system, with a target of 100 per cent renewable electricity production by 2040.

An event of significant importance in the political arena in the last few years is the framework agreement on Swedish energy policy.  The agreement, which is built on broad political consensus, was executed in June 2016 by five of the eight political parties represented in Parliament.  By combining the three pillars of energy cooperation in the EU, viz. ecological sustainability, competitiveness and security of supply, the agreement constitutes a strategy for a controlled transition to an entirely renewable electricity system, aiming towards a 100% renewable electricity production by 2040.  The framework agreement exercises significant influence on Parliament, and has developed to become a cornerstone of Swedish energy legislation.

Sweden’s renewable energy policies towards 2020 and 2030

Ministry of the Environment and Energy Sweden Government Offices of Sweden

How did we get there?

Apr 19, 2019 – The challenge will be to maintain stability while more variable forms of renewable energy enter the system to replace nuclear power.

Chart and table showing yearly consumption of coal by country (Sweden). Data obtained from the US Energy Information Administration.

NOTE: All 2020 and later data are UN projections and DO NOT include any impacts of the COVID-19 virus.

Also, a table comparing Sweden with many other countries on coal usage.

Also shows that Swedish coal exports have dropped away to nearly nothing.

Jun 11, 2019 – In depth view into Sweden Coal Consumption including historical data from 1965, charts and stats.

Fossil fuel energy consumption (% of total) in Sweden was reported at 25.12 % in 2015, according to the World Bank collection of development indicators, compiled from officially recognized sources.

And then went off a cliff. 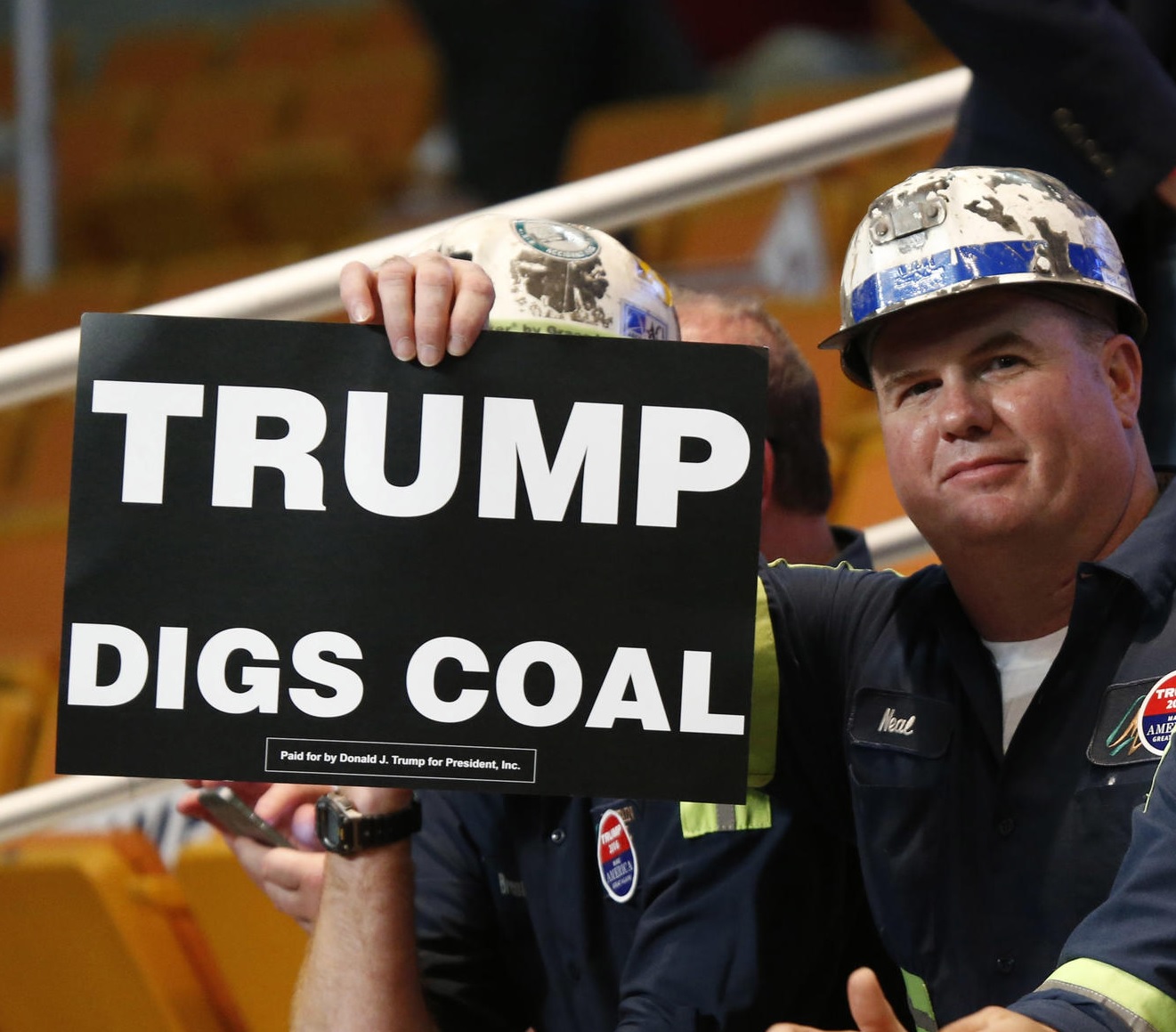