On Monday morning, the Guardian ran a great interview with climate journalist Emily Atkin. It opens with Atkin rather unapologetically declaring, “I’m sorry, but if you still refuse to see parallels between climate change and coronavirus then honestly you’re just stupid.” Always eager to prove its critics right, by Monday evening the Wall Street Journal published an editorial that basically does just that: The Fossil Fuel-Virus Nexus? Not.

With a headline format so stale and overplayed that the Borat movie satirized its ubiquity 14 years ago, the WSJ studiously avoids making anything resembling an intelligent argument about there “not” being a connection between climate change and coronavirus.

Instead, the Journal fixated on research from Harvard which found that the PM2.5 (soot) from burning fossil fuels and other sources has increased the public’s risk of dying from coronavirus.

The editorial rattles off what the author considers to be a number of the flaws that study is supposedly “riddled with,” some being legitimate issues that actual academics raised, and some truly bizarre complaints.

The academics the editorial board cited, we were (genuinely!) surprised to see, aren’t the standard fossil fuel cronies that usually attack these sorts of studies, but instead appear to be serious epidemiologists acting in good faith. They wrote a detailed piece in the Conversation about “the perils of bypassing peer review,” and identified a variety of concerns they have with the Harvard study, which was published prior to undergoing the time-consuming peer-review process so that it could inform on-going decisions.

Indeed, just days after the Conversation piece was published the Harvard research findings were updated and revised downward. The updated findings show an increase in PM2.5 pollution is “associated with an 8% increase in the COVID-19 death rate,” as opposed to the 15% increase that was originally reported.

But the Journal doesn’t bother to look into any of that actual evidence or the practice of science as a self-correcting process, and ignores entirely the fact that the study was updated to address concerns about confounding factors. Instead the editorial just repeats outdated criticisms and fabricated others.

For example, the study was originally released at the start of April, and was updated on April 24th. But the May 4th editorial faults the study published originally on April 5th for not counting “deaths after April 22.” Really.

The WSJ cites academics pointing to the downside of papers like this moving more quickly than the peer-reviewed process, but then criticizes the study for not moving more quickly to capture real-time data and apparently failing to include numbers from deaths after April 22, in an analysis updated just two days later and originally published over two weeks prior. If that timeline confuses you, good.

All of this more or less confirms Atkin’s point. If you’re attempting to deny the parallels between climate and coronavirus by using an ancient and overplayed joke format to headline an attack on a study you disparage in part because its authors lacked the ability to travel through time to collect data about deaths that hadn’t yet happened, well, “then honestly you’re just stupid.”

But unlike Atkin, we’re not sorry to say it.

Global warming vaults April into record territory, as 2020 is on course for hottest year

Burning wood is not a solution to climate change

Greek parliament approves controversial environmental bill – “A government that respected scientists’ positions on the issue of the coronavirus now appears to ignore them in this crucial legislation.” 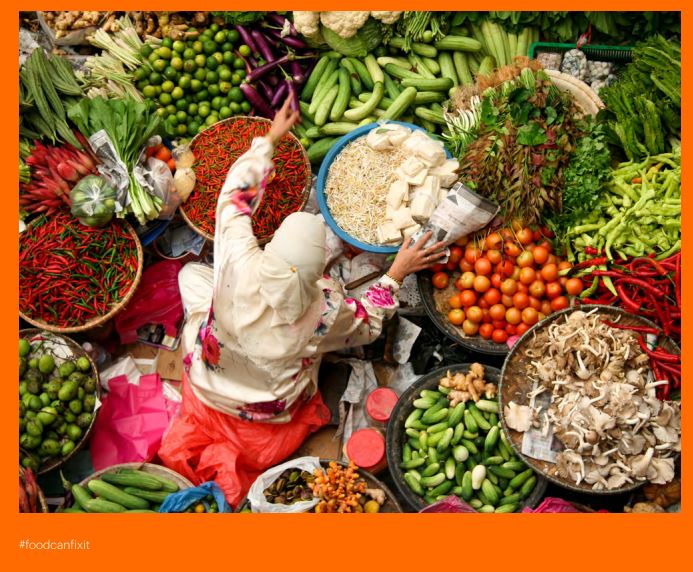 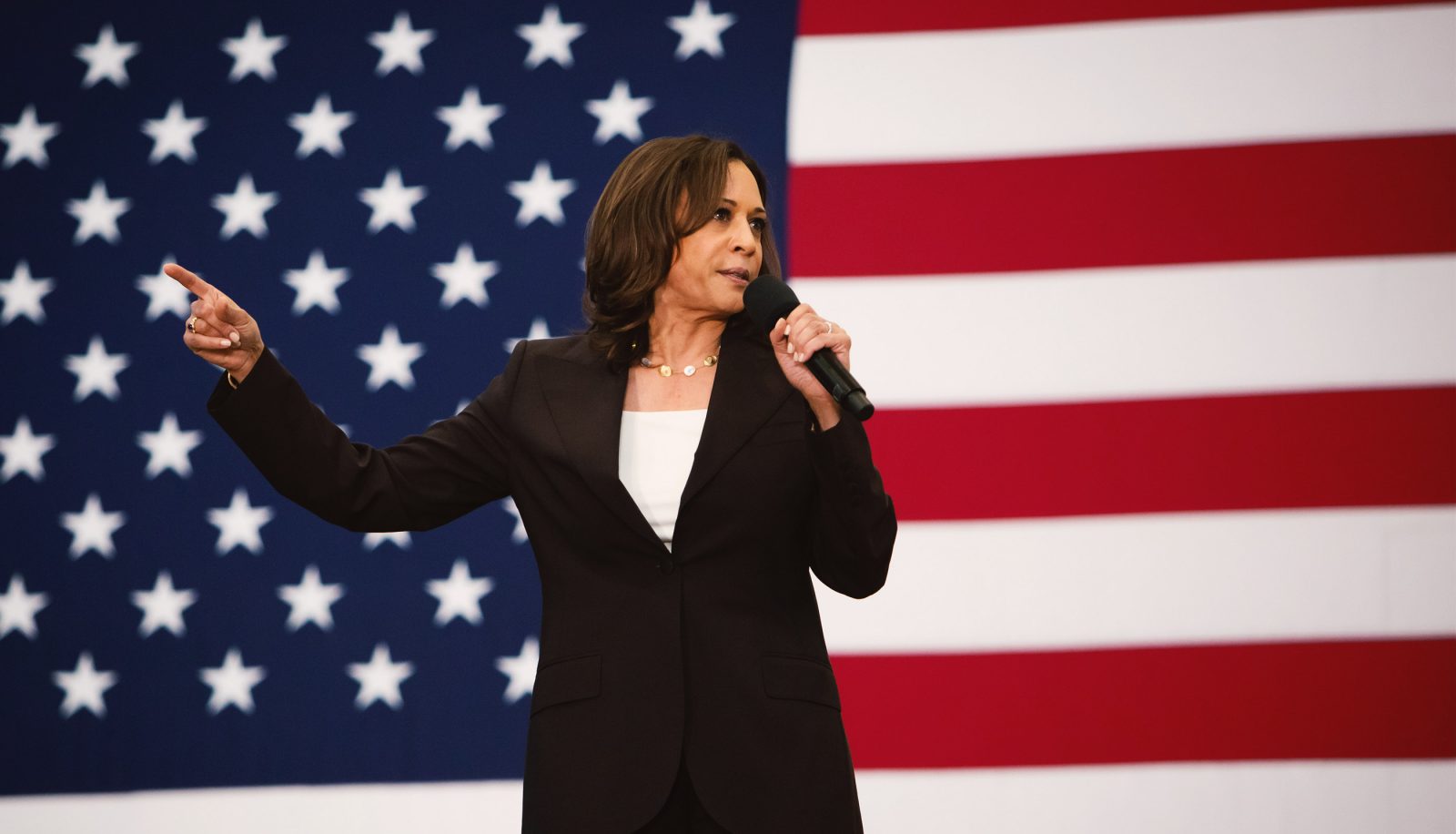