This week, the Washington Post won a Pulitzer prize for its excellent explanatory reporting on climate change, and a bunch of other great climate and environment stories were recognized as finalists. Unfortunately, TV news has yet to catch up with their written counterparts.

Also last week, Media Matters for America released a report on the state of TV news coverage of COVID-19, its disproportionate impact on communities of color, and the air pollution issues that are likely at least part of the reason that black and Latinx Americans are dying from coronavirus at a greater rate than white people.

Of the big three broadcast TV news networks, ABC, CBS, and NBC, there were 31 segments about “disproportionate death rates among people of color from COVID-19 aired from March 30- April 27.”

None of those stories made the connection to air pollution, which we know is associated with worse health outcomes in general, and with COVID-19 in particular.

Cable news did a little better, with “little” being the operative word. With a combined 208 segments between MSNBC, CNN and Fox, there were 16 segments that connected COVID-19’s racial disparities to environmental racism.

Overall, 7% of TV news segments explained that one potential reason that communities of color have been hit so hard by COVID-19 is the continuing impacts of environmental racism.

None of those were from Fox News, which shouldn’t be a surprise. But that also doesn’t mean it should go unchallenged.

For that, a new group has emerged to pressure advertisers to drop Fox, based on the Stop Funding Hate campaign that called out racism in the UK press.

The first of the #StopFundingHate campaign’s content is a short video that shows how Fox News personalities repeatedly downplayed the threat of COVID-19, followed by them doing the same exact thing with climate change.

By highlighting the dangerous denial of Fox News, the campaign aims to hold advertisers accountable for their support of the network, using Facebook, Instagram and Twitter to organize public support.

Though it seems hard to imagine a Fox News that isn’t full of denial, with the news lately ranging from the Pentagon declassifying UFOs to the onslaught of murder hornets to Venezuelan fisherman foiling a discount coup livetweeted at the president of the United States, stranger things have happened.

A California Utility Announces 770 Megawatts of Battery Storage. That’s a Lot. – more than all of the battery storage projects commissioned in the country last year and enough to power a small city.

Massachusetts voters are smart when it comes to climate change

Youth Climate Activists Once Opposed Joe Biden. Now, They Say They’ll Vote for Him. – But if he wants to avoid being the target of their protests both before and—if he’s elected—after November, he’ll need to earn more than just their votes. 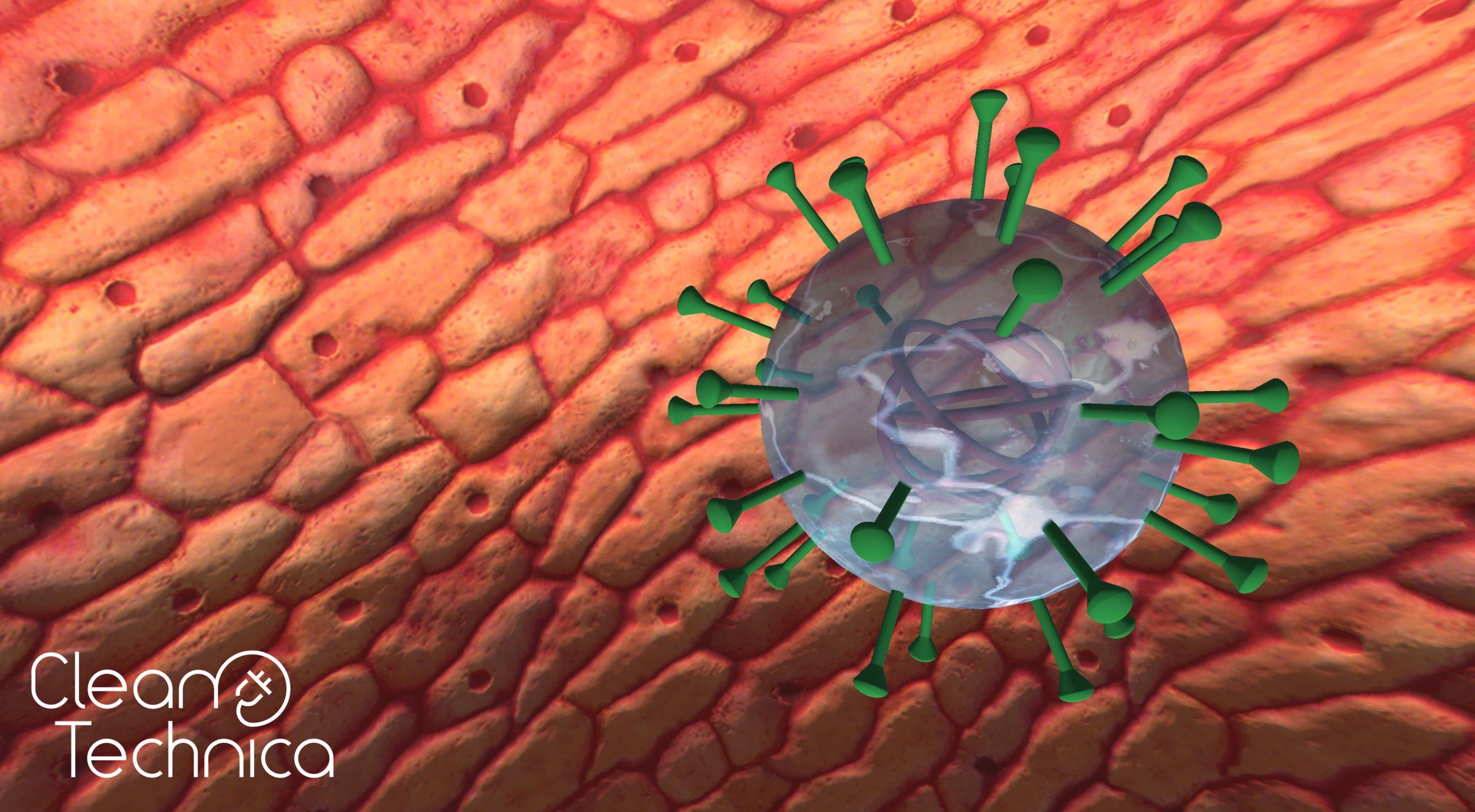 Podcast: Will the coronavirus pandemic change the way we deal with climate change?