Monday, before leaving his outdoor press conference at the White House in a huff because of a couple of  “nasty” women reporters doing their jobs, Donald J. Trump—flanked on both sides of the podium by signs claiming “America Leads the World in Testing”—said that “we have met the moment, and we have prevailed” on testing for the coronavirus.

In case you’ve been out of the range of all media except for poetry journals for the past three months, you’re probably familiar with the fact that Trump has been saying something similar about testing since February. Plenty of tests, he has said. Anybody who needs one can get one, he has said.

And, in the past few weeks, he has frequently asserted that not only has the United States conducted more virus tests than any other country (which is true), it has also conducted more than the rest of the world combined (which is malarkey and has been debunked repeatedly).

In fact, the U.S. has conducted around 20% of tests worldwide.

What really matters is not that raw test count, which is 9 million. What matters is the percentage of the population that’s tested, the tests per capita. Right now, that works out to 2.7%. Thirty-seven other countries, including several major ones, have much higher test percentages.

But never you mind. Trump can still salvage something for which he can shout USA No. 1!  while campaigning for re-election:

Prevailed? Met the moment? No matter how much disinfectant is used, no way can the stink of those outright lies be wiped off the microphone.

We didn’t test enough at the beginning. We still aren’t. The consequences are lethal.

The final minute of Trump's news conference this evening pic.twitter.com/m6oGh1q9VF 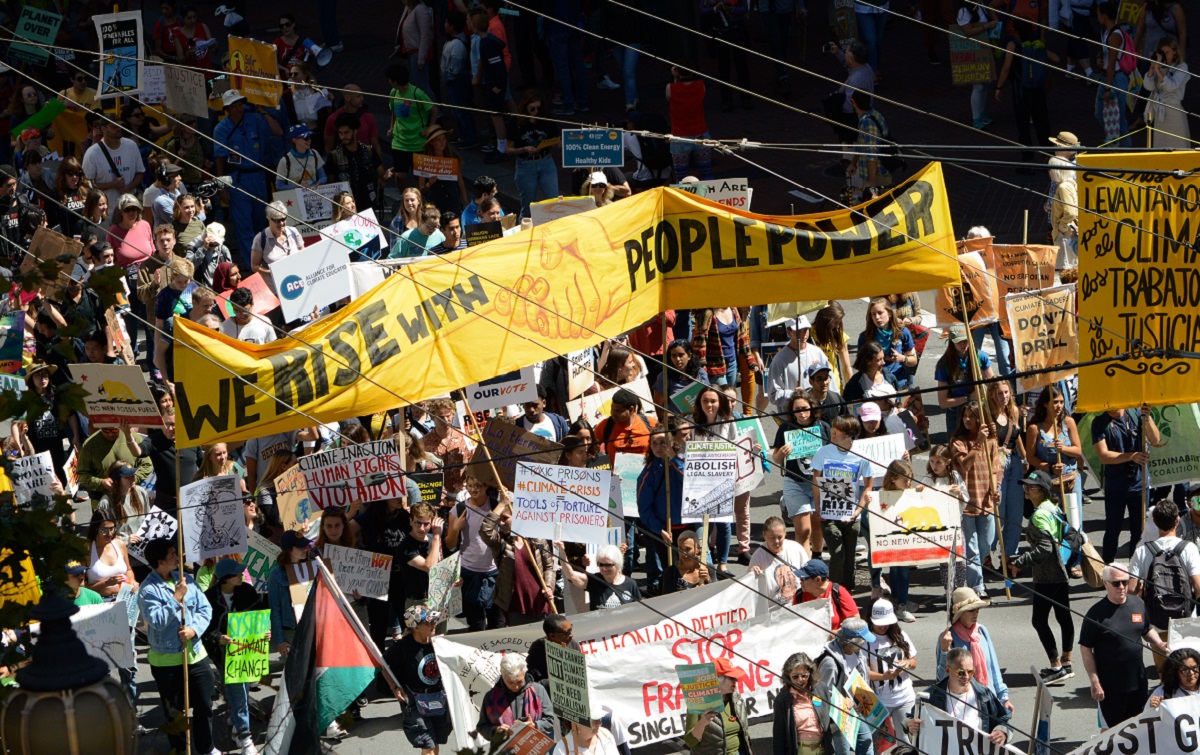