Federal Reserve Chairman Jerome Powell warned additional government spending may be necessary to avoid a prolonged recession — and without more help, many small businesses may not survive long. https://t.co/1Mijpxq5u7

Although reliable job statistics weren’t gathered until 1939, the Bureau of Labor Statistics calculated decades after the fact that the worst unemployment of the Great Depression hit 24.9% in 1933. But those tens of millions of filers aren’t the only Americans out of work. Millions more have been laid off who aren’t eligible for jobless benefits or haven’t yet managed to navigate the benefits system.

While many lay-offs are certain to be short term—some people are already going back to work—Federal Reserve Chairman Jerome Powell made a grim assessment Wednesday in a webinar at the Peterson Institute for International Economics: “A Fed survey being released tomorrow reflects findings similar to many others: Among people who were working in February, almost 40% of those in households making less than $40,000 a year had lost a job in March. […] This reversal of economic fortune has caused a level of pain that is hard to capture in words, as lives are upended amid great uncertainty about the future.”

Many of these lower-wage Americans work in the service industry where, even if they are receiving the enhanced unemployment benefits Congress has passed, they are less likely than other workers to have paid sick leave or to be able to work from home. And many of those lucky enough to have employer-backed health insurance—an ever-smaller percentage of the U.S. workforce—have lost or are at risk of losing that coverage. It should be no surprise that those hurt most are African Americans and Latinos.

As we learned during the Great Recession, the residual impacts of an economic downturn can last for a very long time. During the recession, people ate up their savings, including retirement nest eggs, lost their homes, delayed going to college, took similar or even the same jobs for less pay and lower benefits, and saw their careers damaged.

As The New York Times reported in 2018, “The Great Recession Knocked Them Down. Only Some Got Up Again.” Experts noted that many of the young adults graduating during that recession would be hurt for decades. When the economy began improving, recession graduates found themselves fighting for entry-level positions with new graduates.

The record shows that deeper and longer recessions can leave behind lasting damage to the productive capacity of the economy. Avoidable household and business insolvencies can weigh on growth for years to come. Long stretches of unemployment can damage or end workers’ careers as their skills lose value and professional networks dry up, and leave families in greater debt. The loss of thousands of small- and medium-sized businesses across the country would destroy the life’s work and family legacy of many business and community leaders and limit the strength of the recovery when it comes. These businesses are a principal source of job creation—something we will sorely need as people seek to return to work.

As my colleague Joan McCarter has reported, the House is on the verge of passing a $3 trillion package of stimulus relief legislation that includes money to give a boost to workers affected most seriously by the impacts of the economic shutdown and to reduce the long-term impacts like those that struck the nation a decade ago.

But Senate Majority Leader Mitch McConnell calls the House stimulus bill “dead on arrival.” Obviously, he and the other Trump sycophants are determined to make the problems pointed out by Powell even worse. 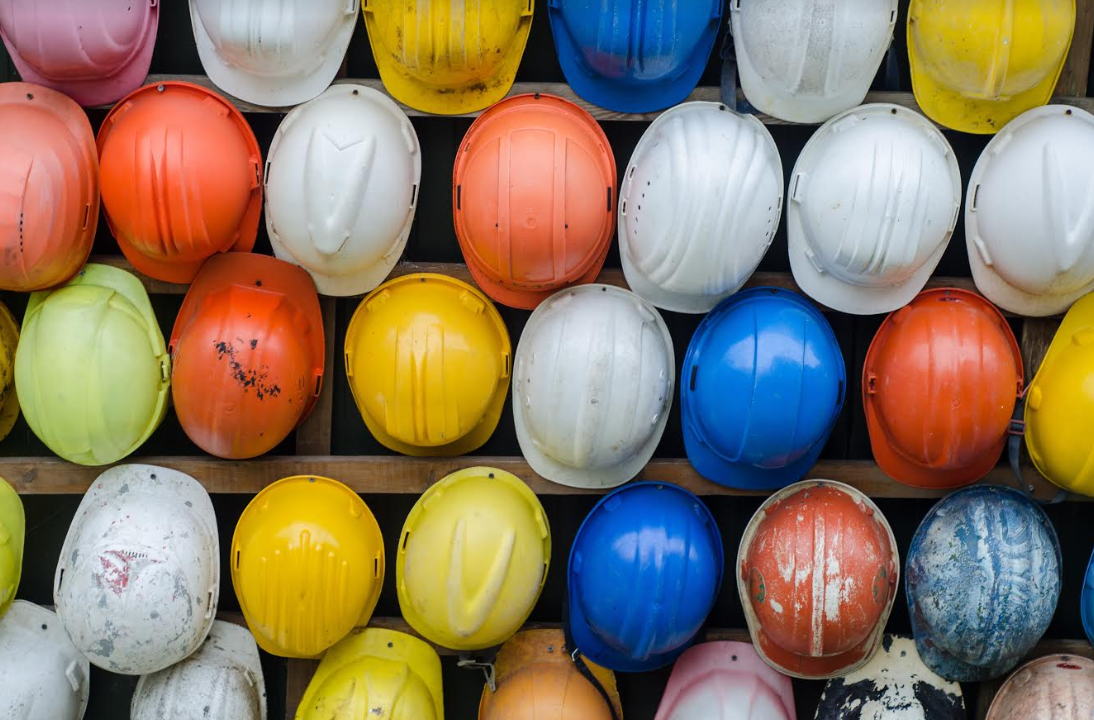