How does the future of energy production look? What are alternative methods of producing energy other than fossil fuels? In 2018 renewables generated only 26 % of the global energy share. The Center for Climate and Energy Solutions expects this figure to “rise up to 45 percent by 2040”.  Will this be possible? In this article, we look at four companies working on sustainable energy solutions.

To begin with, let’s start by looking at SDGs: SDG7 puts emphasis on generating electricity through renewables and sustainable energy sources, and SDG 7.2 demands to “increase substantially the share of renewable energy in the global energy mix”.

Geothermal energy comes from underneath the ground in the form of water or steam. It is then converted and used for heating and electricity. Unlike other renewables such as solar and wind that are intermittent, geothermal power plants can generate power 24 hours per day and in a sustainable way. The only issue associated with geothermal is that it can be used only in certain areas of the planet, normally near tectonic plate boundaries.

Fervo Energy, a startup based in California, works to change this. They aim to apply horizontal drilling to the geothermal industry and hope to generate more energy from the heat underneath the earth’s surface. If it works geothermal energy could be used in areas of the planet not necessarily near the tectonic plate boundaries. Bill Gates’ fund, Breakthrough Energy Ventures has decided to invest in this company in 2018.

AW-Energy, a Finnish company, plans to generate clean energy from waves. Waves move a panel, and the WaveRoller by AW-Energy pushes a piston connected to a hydraulic system that generates energy.

This technology is very efficient and the company plans to install the WaveRoller near the coast, for easier maintenance and grid connectivity. The WaveRoller can generate between 350kW and 1000kW depending on wave conditions at the project site.  In the video below you will see in particular, the installation of the first Wave Roller in Portugal.

Eavor is another startup working in the geothermal industry but with a different approach. Last Tuesday they announced an $ 8 million capital raise, to further develop their technology.

Eavor sets apart from its competitors with its closed-loop system called Eavor-Loop™. In this system, the geothermal energy collected is inserted as a fluid and circulates in pipes placed underneath the ground. This closed-loop, generates energy, and similar to Fervo Energy it doesn’t need a huge amount of heat to start the process, so Eavor system can be applied in several places around the planet.

The “Loop” is also energy-efficient because the structure is fully underground and the fluids reused and pushed continuously in the closed-loop, just like a radiator. To fully understand how it works, watch the video below!

Rainergy is a start-up from Azerbaijan generating energy from…raindrops! To do so, they built a device made of four parts: a rain collector, a tank, an electric generator, and a battery. Depending on conditions this device could generate up to 120 watts of power.

Obviously, Rainergy technology can’t even compete with “ordinary” renewable energy sources, especially solar panels and wind turbines. But they are aware of that as their focus is to solve “the problem of energy deficiency in rainy and low-income countries”.  If you are curious about this idea and to understand better how it works, check the video below! 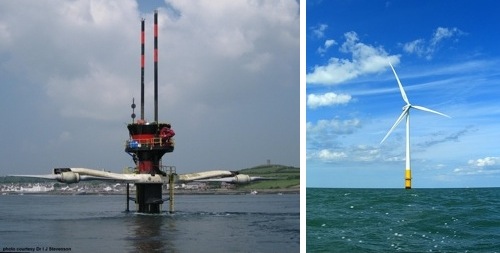 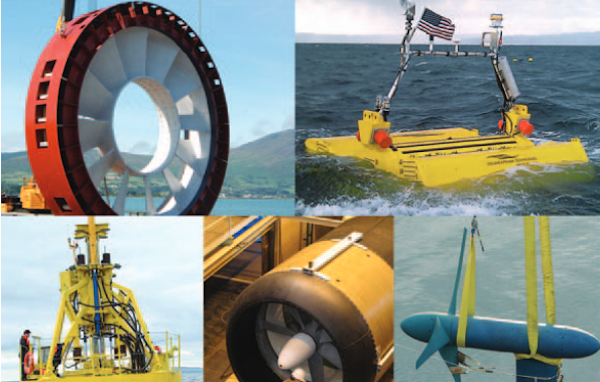 Life after the Coronavirus: Undercurrents of renewable hydrokinetic energy

James Howard Kunstler: The “coming” collapse? We’ve been collapsing since 2005.

Australia, Iceland, and U.S. Partner for Advancement of Geothermal Technology