Two recurring issues here: deniers’ debunked insistence that polar bears are thriving, and social media companies’ generally too-little-too-late attempts to follow years-old advice to make it harder for propagandists to flood their websites with disinformation, have finally converged in Facebook’s recent “reduced distribution” of PragerU content for its “repeated sharing of false news.”

The straw that broke the camel’s back? A video about polar bears thriving, which was fact checked by ClimateFeedback, where the video’s claims were identified as cherry-picking. Only 2 of 19 subpopulations of polar bears have populations that are likely increasing, while there are several others that are shrinking, so it’s dishonest to say that the bears are thriving, even where sea ice loss is erasing their habitat.

Now, this isn’t the first time Facebook has downgraded propaganda or checked a climate claim, but maybe this time they’ll stick to their guns. Because last year they un-fact-checked a denier op-ed after conservatives successfully worked the refs and attacked Climate Feedback, a website where climate scientists provide feedback on the veracity of climate science claims, as an “alarmist advocacy group.”

And of course propaganda groups are following the usual playbook and crying censorship, with a fossil fuel group promoting a story from Breitbart rising to PragerU’s defense, and WUWT posting a detailed rebuttal from the debunked polar bear denier (which basically just relitigates the issue.)

Before anyone breaks out the champagne and “Mission Accomplished” banners declaring victory on disinformation, this might be a good time to remind everyone that — according to Facebook’s VP of global public policy, and former George W. Bush Deputy Chief of Staff, Joel Kaplan — Facebook “can’t remove all of [the fake news] because it will disproportionately affect conservatives.”

Still, hopefully Facebook doesn’t back down this time. PragerU is as big and obvious a bad faith propagandist as there is, so if anyone deserves to be “censored” by having limits put on how easy it is for their lies to be spread, it’s PragerU.

Well, actually, maybe not. Because there may be disinformation even more disconcerting than PragerU’s culture-war-mongering and climate denial, and that’s coordinated disinformation efforts to swing elections.

And on that, disinformation expert Melissa Ryan has a new report for RightWingWatch detailing how now it’s not Russian and other foriegn trolls that are actively deceiving the American public, but instead “homegrown disinformation is a much bigger problem.” And while the disinformation campaign that rocked the 2016 election has evolved, news outlets have not.

In a thread summarizing the findings, Ryan not only highlights the voter suppression efforts targeting African Americans and other vulnerable communities, but also some findings on how that content is shared: “Key ways in which mainstream journalists spread right-wing disinformation include responding to trending topics on social media, repeating themes and talking points of disinformers in headlines, and amplifying disinformers’ messages in an attempt to fairly cover ‘both sides.’”

Though obviously false claims shouldn’t go unchecked, they also shouldn’t be elevated by glossy features that assume these conspiracy theories are good-faith arguments presented by people who genuinely believe them. They’re not, they’re disinformation, and legitimate news outlets help it spread by taking the bait and treating it as a serious topic or viewpoint instead of a ridiculous, and dangerous, distraction.

So please, any reporters reading, keep this in mind when you inevitably get pitched about how Facebook is censoring the good news about polar bears.

Throwing away a deranged street-preacher’s promotional “literature” isn’t censorship, and neither is keeping equally deluded content off of social media feeds.

Trump Is The Most Anti-Conservation President In History, Analysis Finds | The Trump administration has worked to weaken safeguards for nearly 35 million acres — nearly 1,000 times more than it’s protected.

Ohio’s governor listened to the science on coronavirus. Why not climate change?

Editorial: COVID-19 offers lesson on risk of ignoring climate change | Pandemic proves there is a heavy price to be paid for failing to heed scientists’ warnings 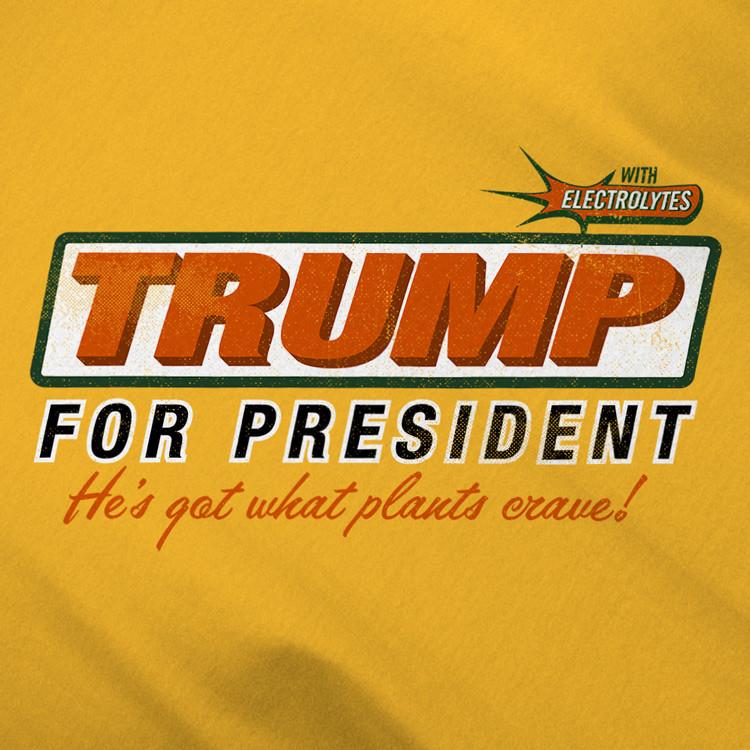 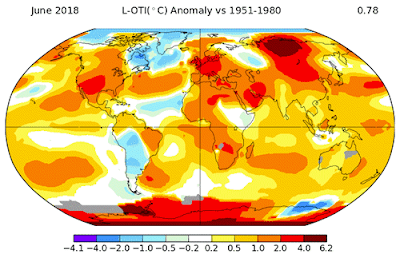