Trump pulls out of yet another treaty (making war more likely)

Still bent on opting out of treaties and international programs that the United States initiated or in which it has been a key participant, Donald Trump plans to withdraw from the multilateral Treaty on Open Skies, according to senior White House officials. The treaty, which allows signatory nations to overfly each other for unarmed surveillance, was first proposed 65 years ago in Geneva by President Dwight Eisenhower. It was rejected by the Russians. Nearly 35 years later, it was negotiated by President George H. W. Bush and Soviet leader Mikhail Gorbachev for NATO and the Warsaw Pact. The treaty, which now has 35 signatories, did not come into effect until 2002.

David Sanger, a veteran foreign policy reporter at The New York Times, writes that the withdrawal from Open Skies is an indication that Trump will also withdraw from NEW START, the 9-year-old treaty limiting the U.S. and Russia to 1,550 deployed nuclear warheads on missiles and bombers. That’s so even though the treaty will expire nine months from now unless signatories agree to a five-year extension.

Since October, it’s been clear that the Trump regime planned to withdraw, and this was confirmed last month, with The Guardian reporting that both Defense Secretary David Esper and Secretary of State Mike Pompeo are on board.

U.S. authorities have claimed for years that Moscow has violated the treaty by forbidding surveillance flights near the city Kaliningrad where it was suspected that the Kremlin was secretly deploying nuclear weapons that could reach European targets. In classified documents, Sanger reports, intelligence agencies and the Department of Defense assert that the Russians are using surveillance flights over the U.S. to map infrastructure that could be targeted for cyberattacks. Trump also has said for more than a year that he wants China to sign the treaty, something Beijing has rejected.

The Russians have raised their own counter objections.

But while other U.S. officials have serious criticisms of Russia’s alleged behavior in the matter, Trump’s true motive may be simpler than all that. Sanger writes:

American officials also note that Mr. Trump was angered by a Russian flight directly over his Bedminster, N.J., golf estate, in 2017.

After detailing some of the complaints in an analysis at the Arms Control Association, Alexandra Bell and Anthony Wier wrote last year:

For the last 16 years, the United States made the most of the treaty, overflying Russia nearly three times as often as the Russia overflew the United States. Whatever the treaty’s shortcomings, the United States should strive to preserve a right for nations across the transatlantic region to collectively acquire images that distinguish tanks from trucks in all weather. Despite the problem areas, the overwhelming majority of Russia is available for overflights. With tensions between Russia and NATO on the rise, the treaty’s goal to provide mutual transparency is more important than ever. […]

The treaty-mandated collaboration helps build confidence in its own right. The treaty forces countries’ military and government officials to work with one another, jointly solve air traffic or other logistical questions, inspect planes together, and confront problems in a broadly inclusive, transatlantic diplomatic framework. All these acts and the choice by the larger powers to submit themselves to them increase mutual trust and predictability.

Although they were warned months ago, the withdrawal is certain to irk America’s European allies who have become so fatigued by Trump’s incessant bluster, undiplomatic pushiness, uncooperativeness, disrespectfulness, and profound ignorance about international matters that they’ve taken to openly ridiculing him among themselves. If Washington quits the treaty, the Kremlin will certainly do so as well, reducing European signatories’ abilities to monitor Russian troop movements, a special concern of the Baltic states that were once satellites of the Soviet Union.

This will be the third major arms-related agreement Trump has chosen to abandon, the others being the 1988 Intermediate-Range Nuclear Forces Treaty and the 2015 Iran Nuclear Agreement. Trump has also announced withdrawal from the Paris Climate Agreement, something that cannot officially be done until Nov. 4 this year, a day after the U.S. election. Trump has also withdrawn from UNESCO, the UN Human Rights Council, and three trade deals.

Trump has shown a penchant for walking away from agreements the way he walks out of press conferences when some (usually female) reporter turns up the heat a degree or two. That may have worked for him as a bullying measure when he was engaging in business negotiations. It’s a reckless, perilous approach to foreign policy. 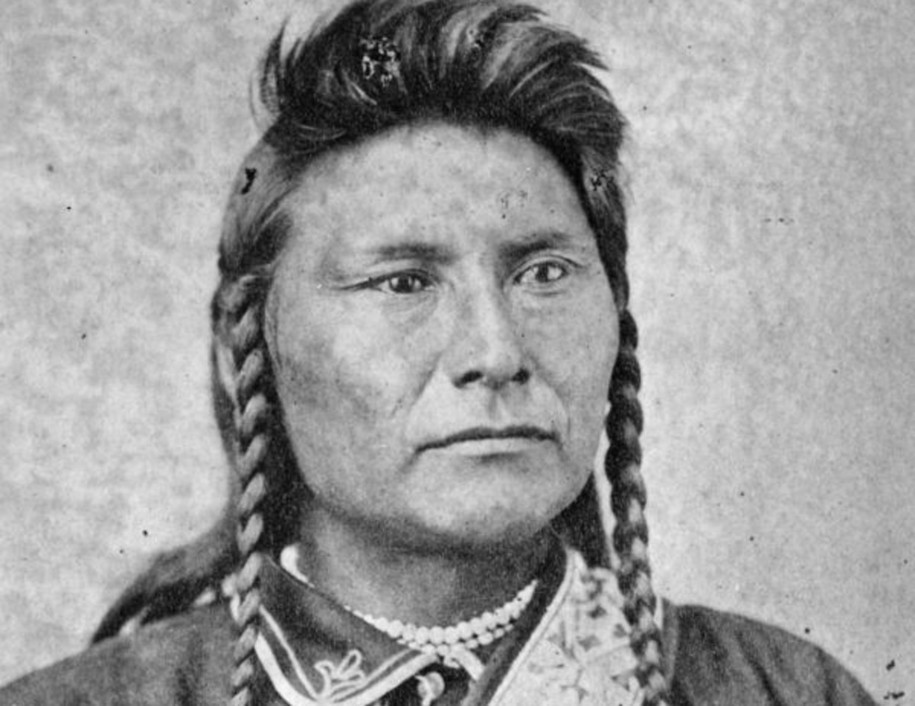 ‘I will fight no more forever.’ The iconic words of Nez Perce Chief Joseph that he never said 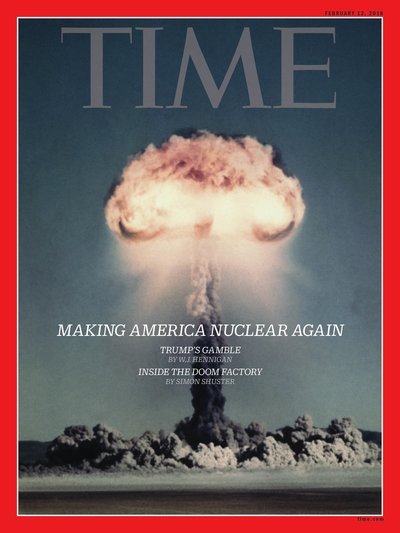 Trump has ordered Dept. of Energy to prepare for possibility of first U.S. nuclear test in 26 years 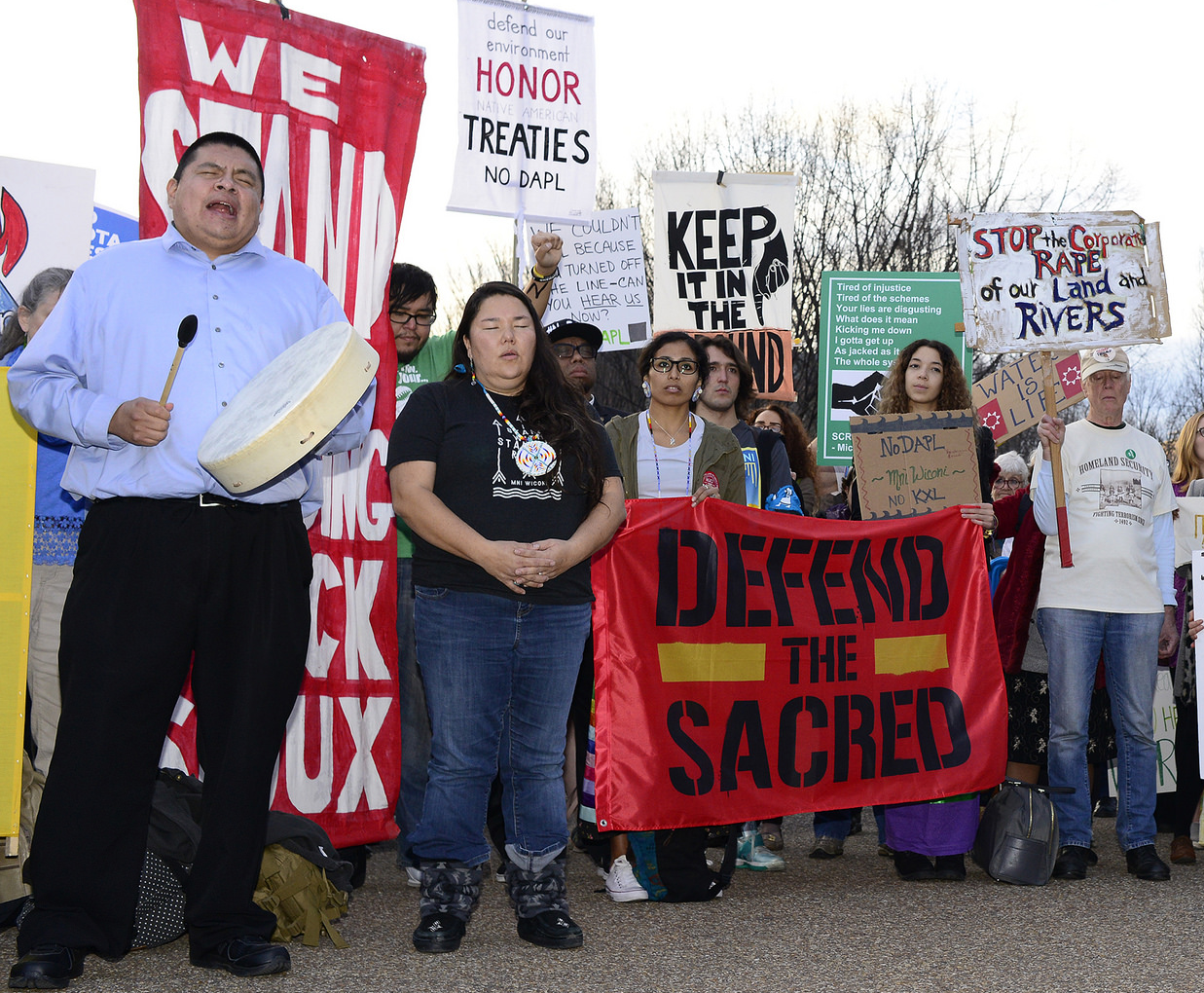