James Enstrom: How Big Tobacco’s favorite researcher weaseled his work in to the EPA

There are only a handful of credentialed deniers still alive and generating nominally peer-reviewed papers to support their fundamentally anti-regulatory agenda. Over at InsideClimateNews, Marianne Lavelle recently dove into the long, downward slide of the scientific career of James Enstrom, once a respectable up-and-coming physicist before diving into the world of tobacco-funded anti-regulatory pseudoscience.

His story largely tracks the “Cold Warrior” framing outlined in Merchants of Doubt, in which politically conservative scientists, often aligned with the military-industrial complex, turned to tobacco, fossil fuel or other industries for funding and a sense of purpose: fighting the liberal-environmentalists-public health scientific community (which is secretly full of communists.)

Enstrom’s father, Lavelle explains, was a court clerk who taught himself law, and “became best known” for his pro bono work “representing residents who were fighting court-ordered busing in the San Diego public schools.” Though Lavelle is too polite to go in depth on it, the fact that Enstrom’s father made a name for himself fighting against school desegregation efforts in the 1990s offers a perspective of what kind of home he grew up in, and perhaps explains his indifference to the disproportionate burden of air pollution facing communities of color.

And denying the reality of air pollution’s public health threat is exactly what Enstrom’s spent the past couple decades doing. As Lavelle explains, Enstrom has been waging a scientifically lonely war against air pollution science, specifically around PM2.5, the small particulate matter (or soot) from burning fossil fuels, or smoking. Starting in the ‘90s, Enstrom began taking money from the tobacco industry, and in return produced work that challenged the major studies proving the public health threat of second-hand smoke and fossil fuel emissions.

Though lonely, Enstrom hasn’t been alone. Steve Milloy, a fellow tobacco-turned-fossil-fuel-funded air pollution denier often referenced here, has been a champion of Enstrom’s work. As Lavelle explains, Milloy laid the groundwork to bring Enstrom’s shoddy science into Trump’s EPA and use it to weaken regulations, a sustained, multi–front effort we’ve covered before.

And sure enough, that’s what has happened. To justify its recent decision not to strengthen PM2.5 regulations, as the vast majority of the public health community believes is necessary and a body of science akin to that showing carbon dioxide causes climate change supports, the EPA cited Enstrom’s study. This, despite the fact that Enstrom’s work was published in a journal for International Dose Response Society, an organization founded by a fellow air pollution denier, Edward Calabrese. Lavelle describes it as “an organization that holds that exposure to low doses of toxic agents can be beneficial—a position embraced by many industry groups and rejected by many advocates of strong environmental protection policies.” (If that sounds unbelievably outlandish, it’s not! You may remember Calabrese for when he claimed in a Senate hearing that a little radiation is a good thing for people.)

And as one might expect by the fact that Enstrom’s study was rejected by seven other journals that don’t believe pollution is good for you, Enstrom’s work was not the sort of bullet-proof, rock-solid research that’s capable of upending an entire body of peer-reviewed literature. Sure enough, rebuttals were damning.

But of course, in the Trump administration, being wrong on purpose for money isn’t a disqualifying factor; it’s basically a prerequisite. As dean emeritus of the University of Pittsburgh’s Graduate School of Health, Bernard Goldstein, who worked at the EPA under President Reagan, put it, thanks to the efforts of people like Enstrom and Steve Milloy, “everything’s been turned on its head by EPA, so that the consultants are considered the good guys and the academics are all biased.”

Because instead of relying on piles of research from independent academic researchers, the study the EPA is leaning on to defend pollution was drafted by someone who has spent decades taking money from the tobacco industry and producing science favorable to their profits, and was published by an organization that believes – whether it’s radiation or PM2.5 – the public can have little a pollution, as a treat.

The climate crisis is racist. The answer is anti-racism

Zombie fires could be awakening in the Arctic

‘Historic’ Move Could Force Chevron To Be Transparent About Climate Lobbying

(Crossposted with DailyKos. Image by Comfreak from Pixabay) 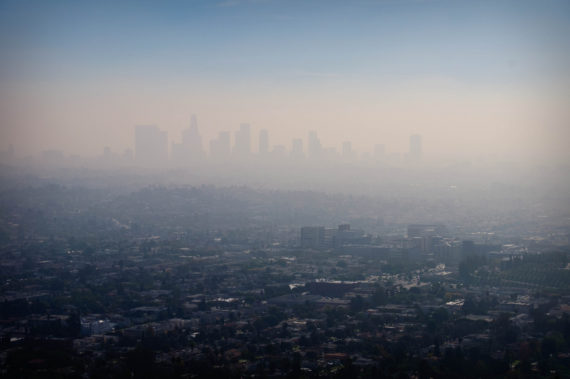 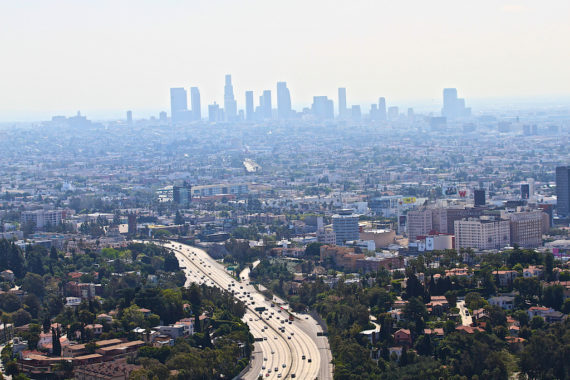 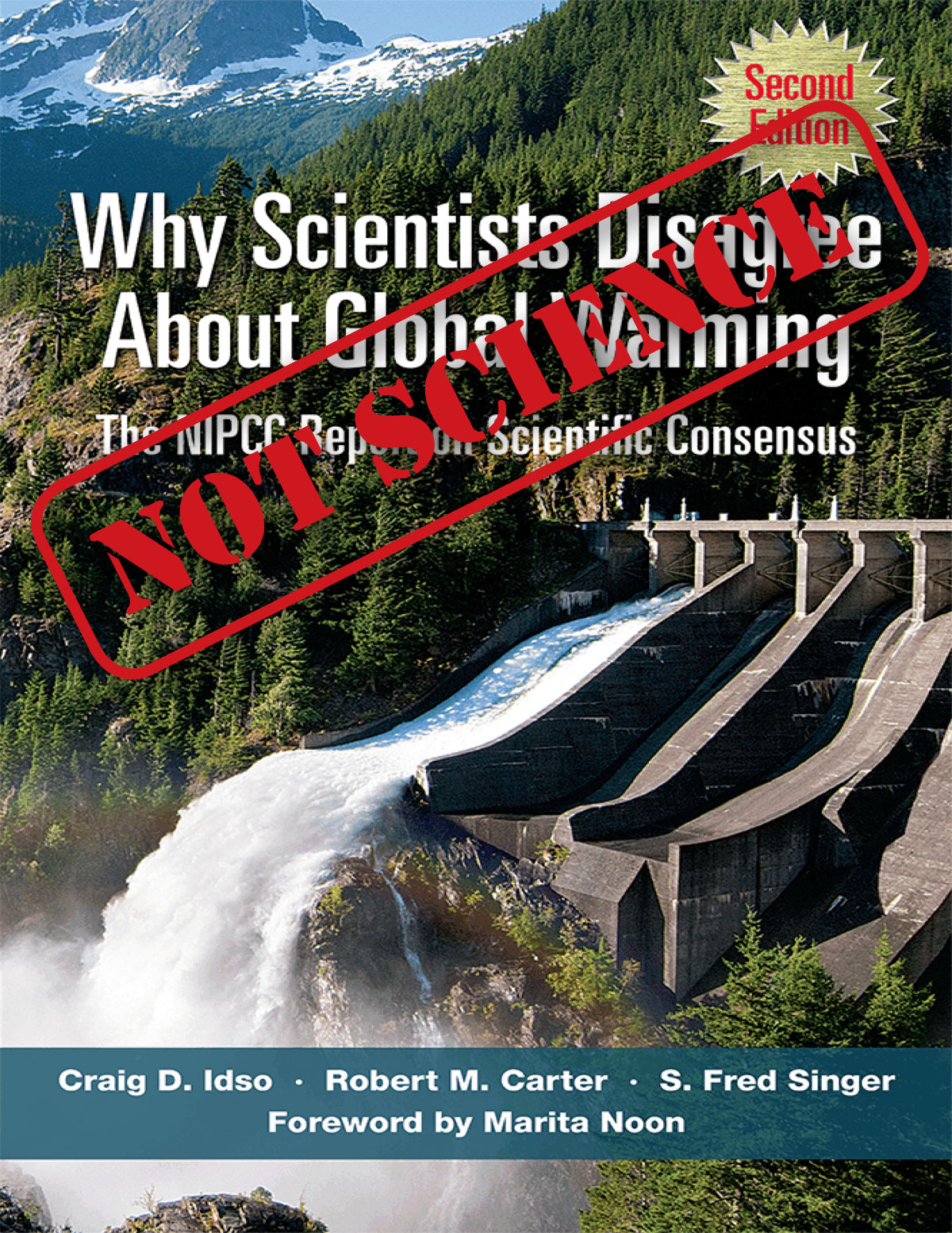