Piling pandemic on top of injustice: Elizabeth Warren calls attention to Native Americans under the coronavirus

Sen. Warren and Rep. Haaland co-author op-ed on federal response to COVID-19 on Native reservations: American Indians and Alaska Natives already suffer disproportionately from health conditions and environmental injustices that make them more susceptible to complications during a pandemic. The Navajo Nation had infection rates higher than any state. In New Mexico, American Indians make up 11% of the population, but account for more than half of the COVID-19 cases.

The Indian Health Service, underfunded and understaffed in the best of times, is suffering mightily during this emergency. Rep. Deb Haaland, a citizen of the Laguna Pueblo in New Mexico and one of the two Democrats who are the first Native women to serve in Congress, knows the situation firsthand. She and Warren write:

By disregarding the clear health crisis in tribal communities, the federal government continues a tragic pattern of broken promises to Native nations. During negotiations over the Cares Act, the major coronavirus relief package passed by Congress in March, the White House fought against any direct aid to the 574 federally recognized sovereign Native nations. Even when Senate Democrats and the Congressional Native American Caucus successfully ensured the legislation included this critical economic aid, the Treasury Department dragged its feet for weeks. More than a month after the Cares Act was enacted, Native nations still hadn’t received a penny of the $8 billion the law provided to them. Only after we and our colleagues pressed the Treasury Department did it release some of the funds to tribal government

(Crossposted with DailyKos. Image by roadtrippinwithbob from Pixabay) 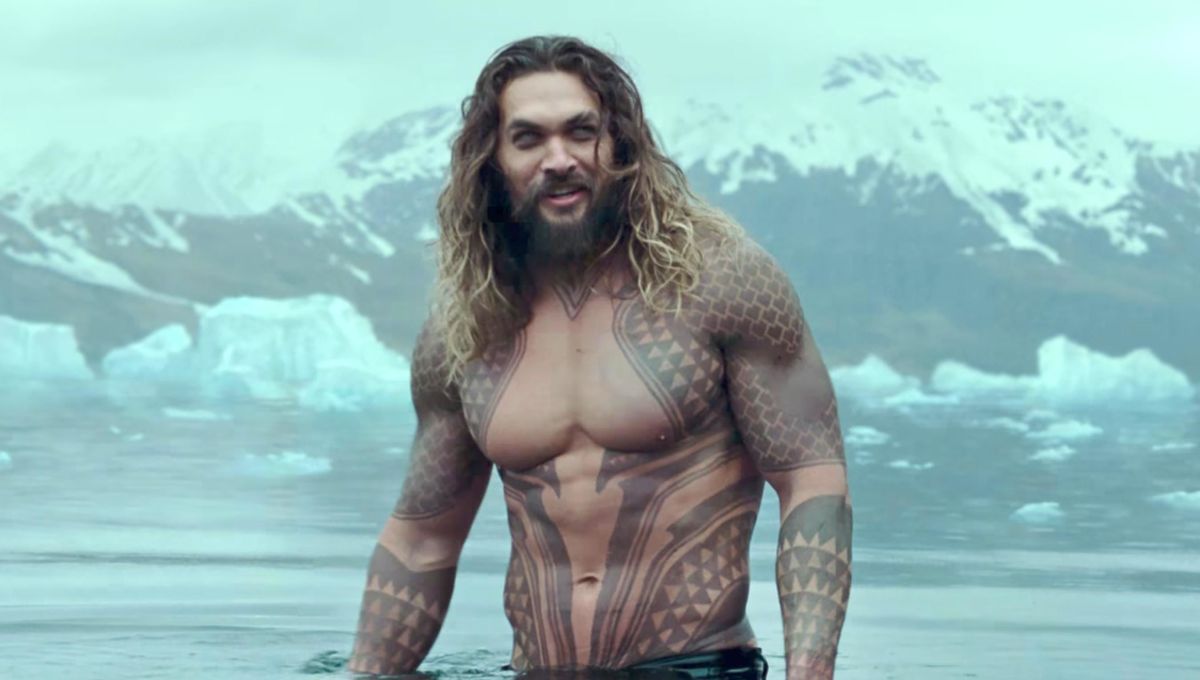 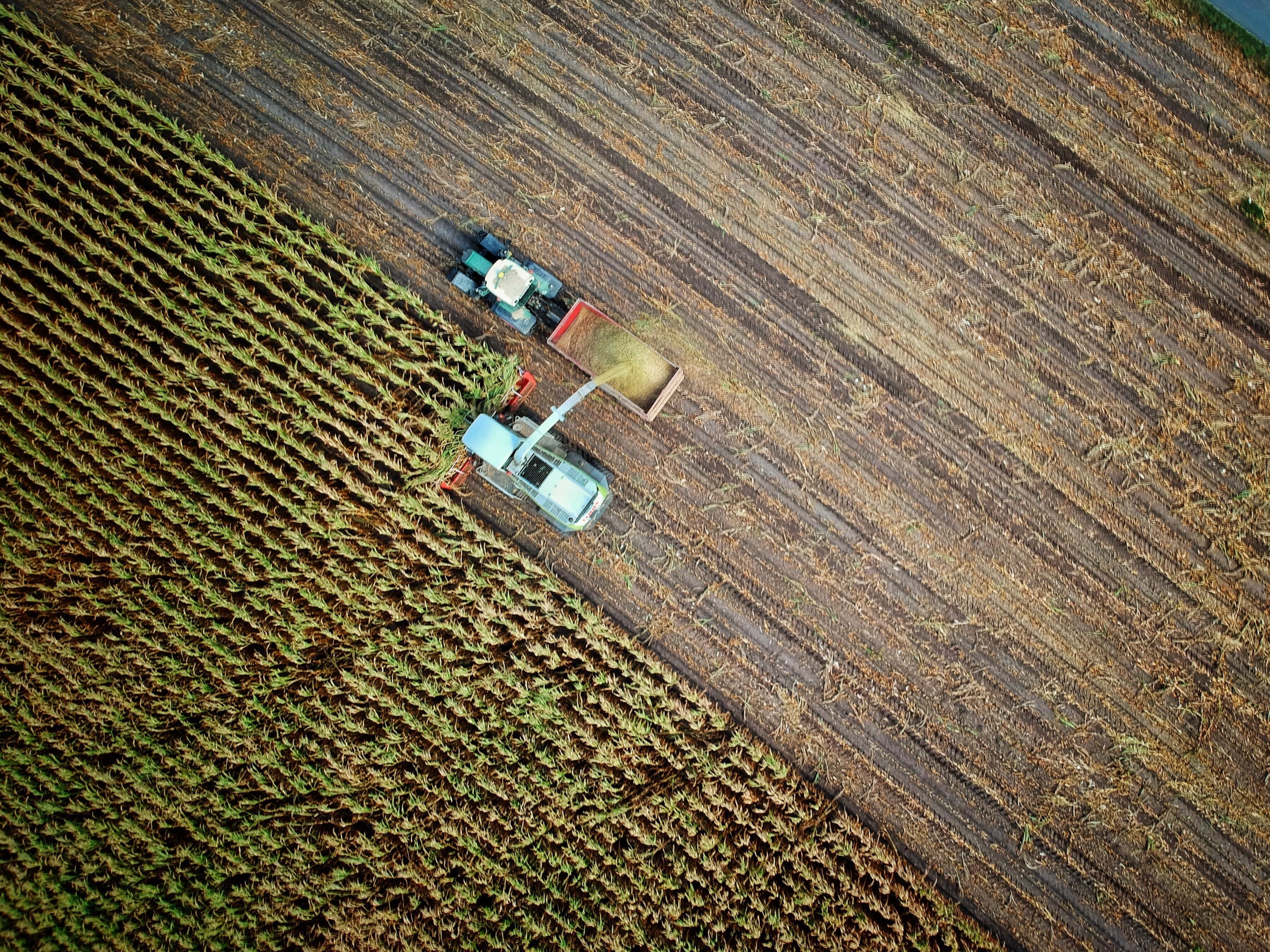