Our veterans need help. The administration keeps putting ridiculous roadblocks in their way

All too many elected officials treat military veterans like decorations on patriotic holidays and then forget about them just as they do the red, white, and blue bunting that’s tucked away until the next event. Veterans’ needs and problems are all too often ignored. “Thanks for your service” is particularly hollow coming from the politicians who engage in this relentless charade.

Bruce Kennedy at Politico writes in detail about one of those problems—getting medical marijuana for various ailments, including post-traumatic stress disorder and constant pain. It’s not that veterans cannot, like any other person, legally buy marijuana in states that permit it for medical (or recreational) purposes. But even if they are totally disabled, they cannot get the Veterans Administration to prescribe it because of a federal rule—the Controlled Substance Act’s Schedule 1 list—that labels marijuana as bad as heroin with no accepted health-related purposes. They either have to pay for medical pot out of their own pocket at dispensaries where prices are high, or risk buying it cheaper on the black market. Some fear that if they sign up for a medical marijuana card, their name will get them on a list that could affect their employment and present other problems.

Theoretically, a veteran caught by law enforcement using California’s illicit cannabis market faces little more than a small fine. But given the federal laws against marijuana, a veteran in that situation could find his or her status with the VA in question. And veterans who openly use cannabis, even in cannabis-legal states, in the words of the Military Times, “commonly run into challenges” when trying to find employment.

Even as marijuana legalization continues to expand across the country (33 states have some form of legal marijuana on their books and well-known former politicians have becomes spokesmen for the cannabis industry), many of the nation’s 18.2 million veterans occupy an uncomfortable limbo between rapidly liberalizing cultural attitudes and an unbending federal standard that hasn’t changed since the 1970s. Veterans looking for alternatives to addictive and dangerous opioids and other pharmaceuticals are effectively prevented from using marijuana, by price, policy and quite often the ongoing stigma that marijuana still carries.

The fact that marijuana is still on Schedule I is a travesty that has ruined people’s lives with imprisonment, job discrimination, and cut-offs from government programs including student loans. By design, far too little research has been done regarding the claims of powerful people who say marijuana is as dangerous and addictive as heroin and has abundant negative effects on the adults who use it and zero benefits, medical or otherwise. Advocates assert that the underlying reason for the lack of studies is that research would shatter those claims.

Veterans groups are trying to change things. Among them is the American Legion, the oldest and arguably most conservative of veterans organizations. Four years ago, taking note of the potential for marijuana to ease the impacts of PTSD and traumatic brain injuries, it called for Congress to yank marijuana off Schedule I and authorize the DEA to undertake studies.

A veteran of the Vietnam-era Navy, Dale Schafer served five years in federal prison for growing medical marijuana at home and running a clinic in northern California. Five years. That sentence wasn’t imposed in 1938 or 1968 or 1988, but in 2008, the 21st century.

Today, the 64-year-old lawyer serves as legal counsel for Weed for Warriors Project, a nonprofit cannabis advocacy organization for veterans. Schafer told Kennedy that the cost of cannabis on the state-legal markets is still out of reach for most veterans. “The legal market is not targeting veterans, especially disabled veterans who live on fixed incomes,” he says. “It’s targeting people with a lot more disposable income.” The organization’s president, Sean Kiernan, says veterans who are classified as 100% disabled get about $3,000 a month in VA payments. Using a legal dispensary, Kiernan says, it would cost them about $50 a day to medicate, $1,500 a month, half their disability payment.

In the House of Representatives, where a Democratic majority has been in control for the past 17 months, two modest corrective bills have cleared committee and could pass the whole House. But then there is the Republican-controlled Senate, where nearly every good House-passed bill goes to die. Two months ago, the House Veterans Affairs Committee passed HR 712, the VA Medicinal Cannabis Research Act of 2019. This would require the VA to carry out clinical trials of cannabis regarding chronic pain, PTSD, among other things. The committee also passed HR 1647, the Veterans Equal Access Act of 2019. This would allow VA doctors and other health care providers “to provide recommendations and opinions to veterans regarding participation in State marijuana programs.”

Studies are a good idea. Data is crucial. But meanwhile, veterans in need remain caught in a system designed half a century ago to demonize pot and the people who use it.

(Crossposted with DailyKos. Image by Keturah Moller from Pixabay ) 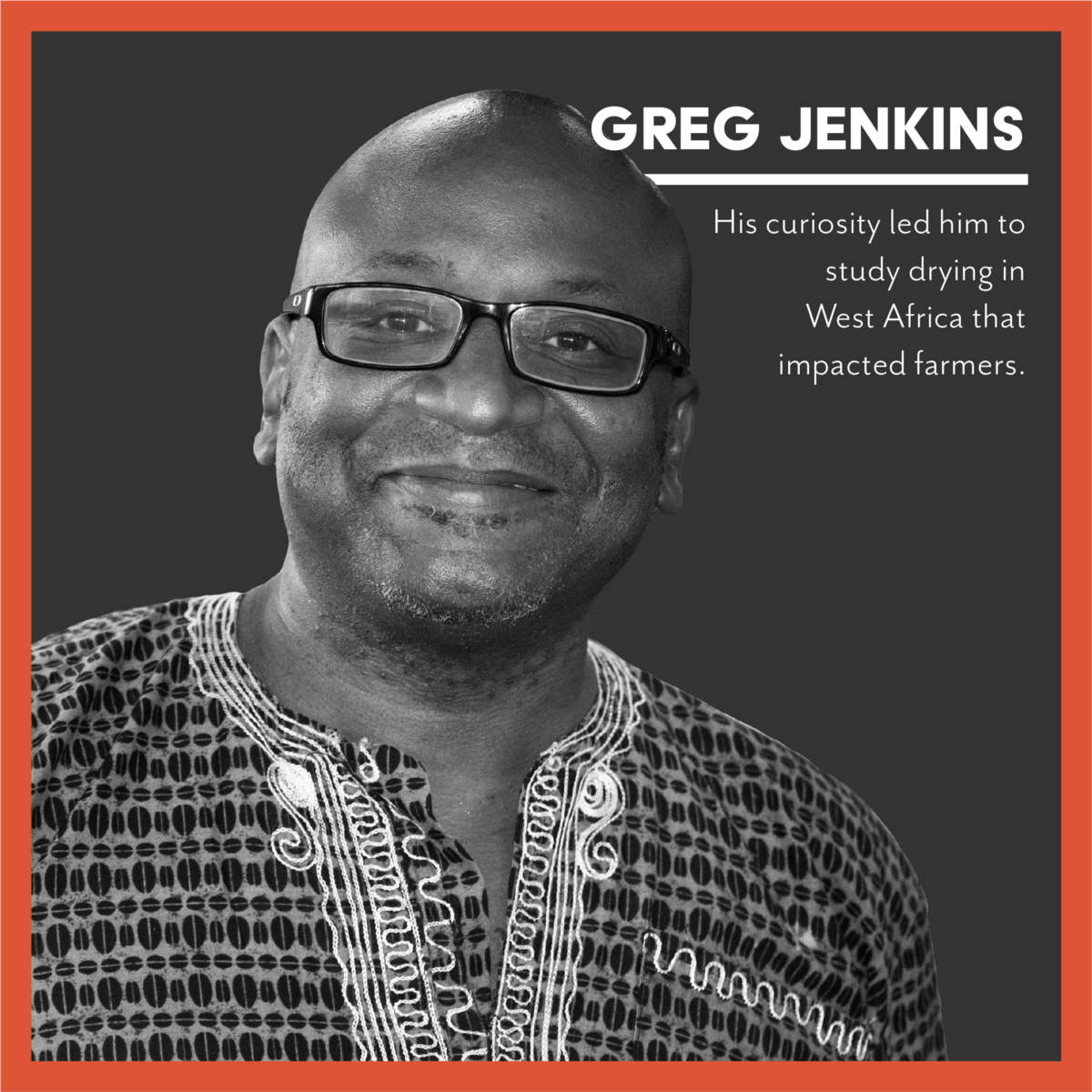 The food revolution: Five Black farmers and researchers share their thoughts on how to change the food system to work for everyone.