When it comes to discussions about the environment, people sometimes view sustainability and conservation as synonymous. Both concepts focus on caring and advocating for the planet, emphasizing the importance of protecting natural resources and preserving ecosystems. However, there is one essential distinction between the two.

Conservation, including biological and ecological preservation, focuses on protecting what is here now. It’s a broad term that is part practice and part philosophy, a moral application that emphasizes an ethical approach to the natural environment.

Sustainability, on the other hand, focuses on protecting and preserving the environment so that future generations can thrive and enjoy what current society has now. It focuses on mitigating the human impact on the earth for the future.

The History of Conservation

To understand the relationship between conservation and sustainability, it’s essential to look at the history of these two movements. Many consider the environmental conservation movement to have started in the mid- to late-19th century, as European explorers venture west across America and shared images of the wilderness. Naturalist John Muir, also referred to as the Father of National Parks, urged Congress to protect lands from devastation due to timbering and livestock grazing.

The conservation movement began to acquire more attention in the early 20th century, as a response to the Industrial Revolution. In the United States, people worried about deforestation and the overhunting of bison and buffalo populations. During Theodore Roosevelt’s presidency, preserving natural lands from industrialization saw further progress. In 1905, the government established the U.S. Department of Forestry, conserving forests while also working with timber companies to harvest wood sustainably.

Since then, the conservation movement has transformed in response to contemporary issues, especially after World War II and the lack of regulation on air pollution. In 1972, the Clean Water Act changed how organizations discharged pollutants into waterways, curbing the impact of industry and population growth.

The History of Sustainability

Sustainability does not have as linear of a past as the conservation movement. People interpret the term in a myriad of ways, and there is no clear definition. The United Nations established the most widely used interpretation of sustainability in 1987, claiming it fulfills the current needs of humans without compromising the ability of future generations to achieve their own.

While conservation arose out of an eagerness to protect the natural world from human impact, sustainability arose as an attempt to improve the relationship between the two. Unlike conservation, sustainability preserves the energy and resources that humans depend on, and the intrinsic link between the health of an ecosystem and that of the human race.

Sustainability looks at economic development and the significance of creating business standards that preserve resources for future populations. While conservation protects natural ecosystems and the organisms that inhabit them, sustainability considers how healthy ecosystems impact communities.

While they may be subject to different interpretations, conservation and sustainability are undoubtedly linked. Both ideas care about protecting the natural world, understanding the human role in its destruction and the importance of finding solutions to climate change. Some people consider conservation a subset of sustainability since preserving resources, including soil, water and fossil fuels, directly connects to ensuring the ability of future generations to meet their own needs.

However, there is one distinct difference. Historically, conservation-focused on the inherent negative impact of people on the environment. The healthiest ecosystem was one devoid of humans. Sustainability, on the other hand, intends to improve the implications of populations on the environment.

Sustainable development recognizes the reality that humans have an effect and works to make it a positive one. The majority of people tend to associate sustainability with positive action or actionable steps. Conservation, however, historically focused on the detriment and depletion of natural resources, with the only solution being to remove humans from the scenario.

As the global temperature rises and concerns over the environment continue to grow, conservation and sustainability appear to become more synonymous in their reputation. Conservationists today recognize the inherent necessity of society, and instead of understanding it as separate from the natural world, emphasize the fundamental bond between the two.

The Future of Conservation and Sustainability

Conservation and sustainability movements have changed in the last few years and will continue to alter their values in the future. Traditionally, conservation-focused on preventing the destruction of the natural world but provided little to no solution on how to mitigate human impact. The goal of conservation was to save certain areas from destruction while implementing little to no regulation in others.

Today, experts plan cities in ways that save wildlife and highlight the value of improving the land humans inhabit, instead of merely those that we preserve. While National Parks are vital to our society, conservation efforts now look to enhance the relationship between people and the natural world.

The Information Age and social media are also transforming the role of conservation. When millions of people can see the impact of natural disasters on wildlife, the perception of events is subject to change. A renewed focus on animal preservation, particularly for ocean species, has taken place in the last few years. Efforts to advance sustainable fishing and reduce plastic consumption have coincided.

When it comes to sustainability vs. conservation, there are some essential differences. Conservation looks to preserve the natural habitat, while sustainability focuses on improving the environment for human health. However, both concepts strive to protect the natural world and our relationship with it. As climate change continues to impact society, the efforts of these two practices will continue to function together. 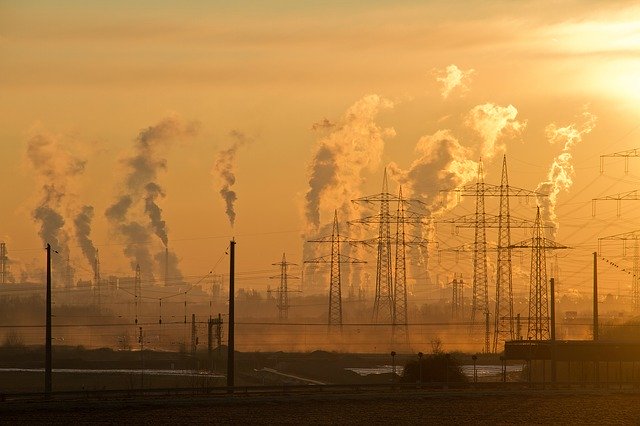 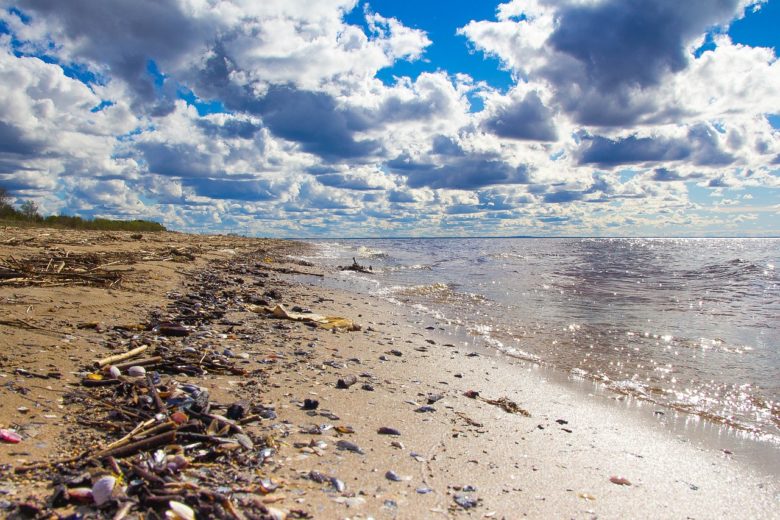 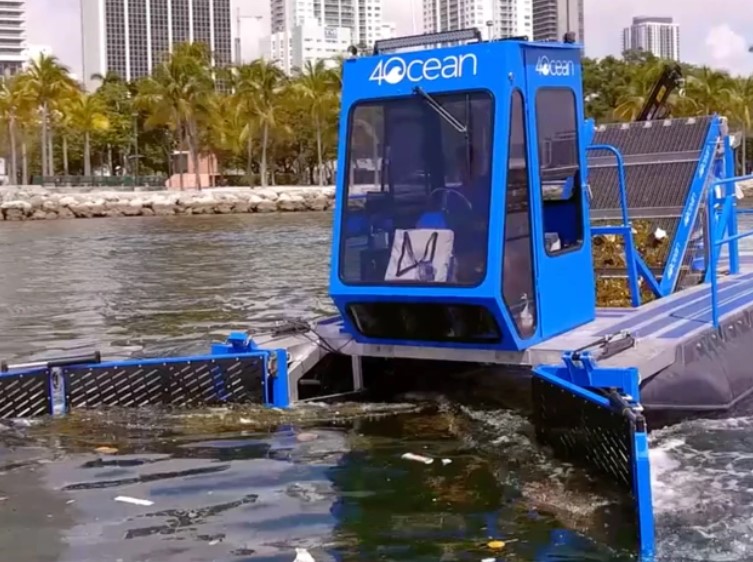 Four environmental businesses that are changing the world for the better