How high is the carbon footprint of auto manufacturing?

When measuring the carbon footprint of a standard vehicle, fuel consumption is usually the first thing to come to mind. After all, for the standard gas-powered car, experts estimate that nearly 90% of emissions during its lifecycle are due to usage. Manufacturing these machines also has a significant carbon footprint, even if it is more difficult to quantify.

Car manufacturing requires the extraction of raw materials such as steel, aluminum, plastic and rubber. The processing of these substances is extremely energy-intensive. However, because the manufacturing stage is somewhat invisible to the consumer, we tend to forget about its impact on the environment.

The effects of the standard gas-powered vehicle are significant. According to one report, greenhouse gas emissions from the car manufacturing industry exceed the energy footprint of the European Union. The production of electric vehicles has a higher carbon footprint, but this fact is irrelevant in terms of the energy saved during its lifetime.

While the auto manufacturing industry is actively working to reduce greenhouse gas emissions, economic and consumer incentives will be essential in reducing environmental impact in the future.

The average passenger car emits 4.6 metric tons of carbon dioxide annually. Unfortunately, these rates are not confined to merely driving a vehicle. The processing of raw materials for auto-manufacturing is extremely energy-intensive, and manufacturing a new car requires the same amount of energy as the lifecycle of driving it.

When it comes to the various elements that go into producing a new vehicle, resource extraction is the most energy-intensive. However, trends toward a circular economy in the automotive sector are promising. This type of economy refers to the reduction of waste materials and the incorporation of reused materials back into a product’s lifecycle. Since 2008, the car manufacturing industry has seen a near 24% drop in carbon dioxide emissions due to more energy-efficient standards, including the use of renewable energy sources.

Consumer pressure in response to issues like climate change has resulted in greater transparency within the auto industry. Large manufacturers are working to reduce their footprint, both by recycling parts and using renewable energy. However, measuring the carbon footprint of manufacturing, especially of gas-powered vehicles, is not always clear. It’s difficult to establish a standard carbon footprint of a car’s life cycle because different styles and energy-types have varying levels.

The carbon footprint of electric vehicles is just as high as that of standard gas-powered ones. However, the energy savings throughout an electric car’s lifetime result in approximately 50% fewer carbon emissions overall.

While carbon-intensive models contribute to an increasing percentage of the market share, electric options are also growing in popularity. Today, there are several different versions available, with consumers choosing reliable models like the Toyota Prius, currently in its fourth generation, and the Tesla Model 3. Car-buyers, however, are still adjusting to the dramatic shift.

When looking at the carbon footprint of the standard electric vehicle, it’s essential to examine the impact throughout its usage. Scientists examined the carbon footprint of a Tesla and found that the manufacturing impact is the same as a standard full-size combustion car. In fact, the battery in electric vehicles, such as Tesla, increase carbon emissions during manufacturing by an average of 15%. That said, Tesla also recycles batteries, which aids in the recovery of nearly 70% of the vehicle’s carbon potential.

Reducing Emissions Off the Road

Most of the time, when we think about car emissions, we picture a gas-guzzling SUV driving down the highway with one passenger. People often overlook the process of extraction, mining and manufacturing that goes into constructing a new vehicle, as well as the amount of energy required in the process.

Reducing the impact of car manufacturing is possible, but it depends on changes in the marketplace. These adjustments will most likely come about as a response to both consumer and market trends. Buyers on a broad level are interested in purchasing electric vehicles, which is why companies are transitioning to an all-electric future.

However, change most often coincides with economic pressure, and consumers are unlikely to get on board en masse unless electric cars are cost-effective.

Transportation companies, such as Uber, are already taking note of the economic potential of the electric vehicle market. A recent study found that drivers could save more than $5,000 a year by driving an electric car instead of a traditional gasoline-powered one.

The carbon footprint of car manufacturing is very high and extremely significant. If the transportation industry is going to reduce greenhouse gases effectively, it will be necessary to cut energy costs in the manufacturing phase. Energy-efficient vehicles would have a much lower footprint, but it will take more than consumer incentives to transform the market. 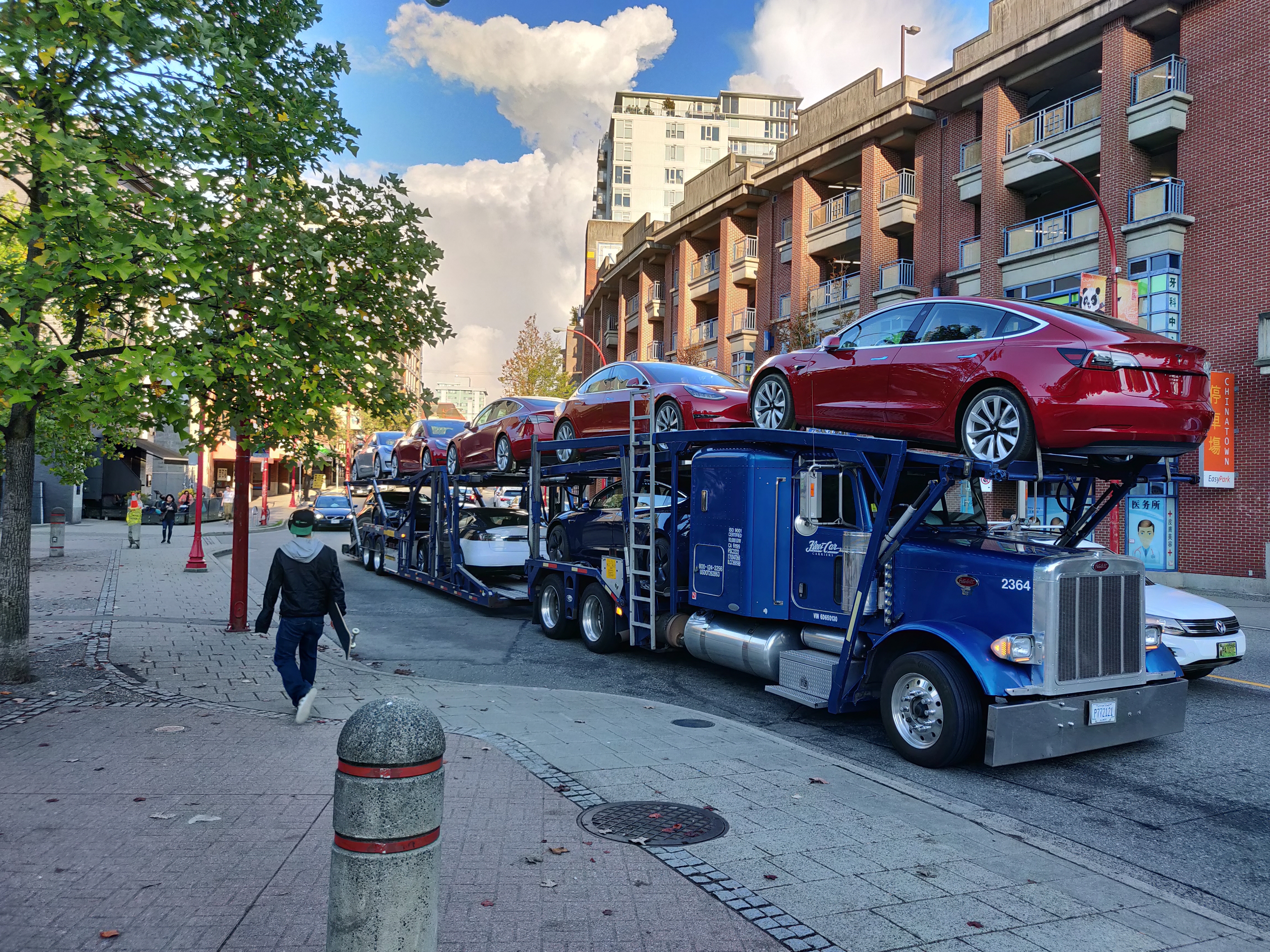 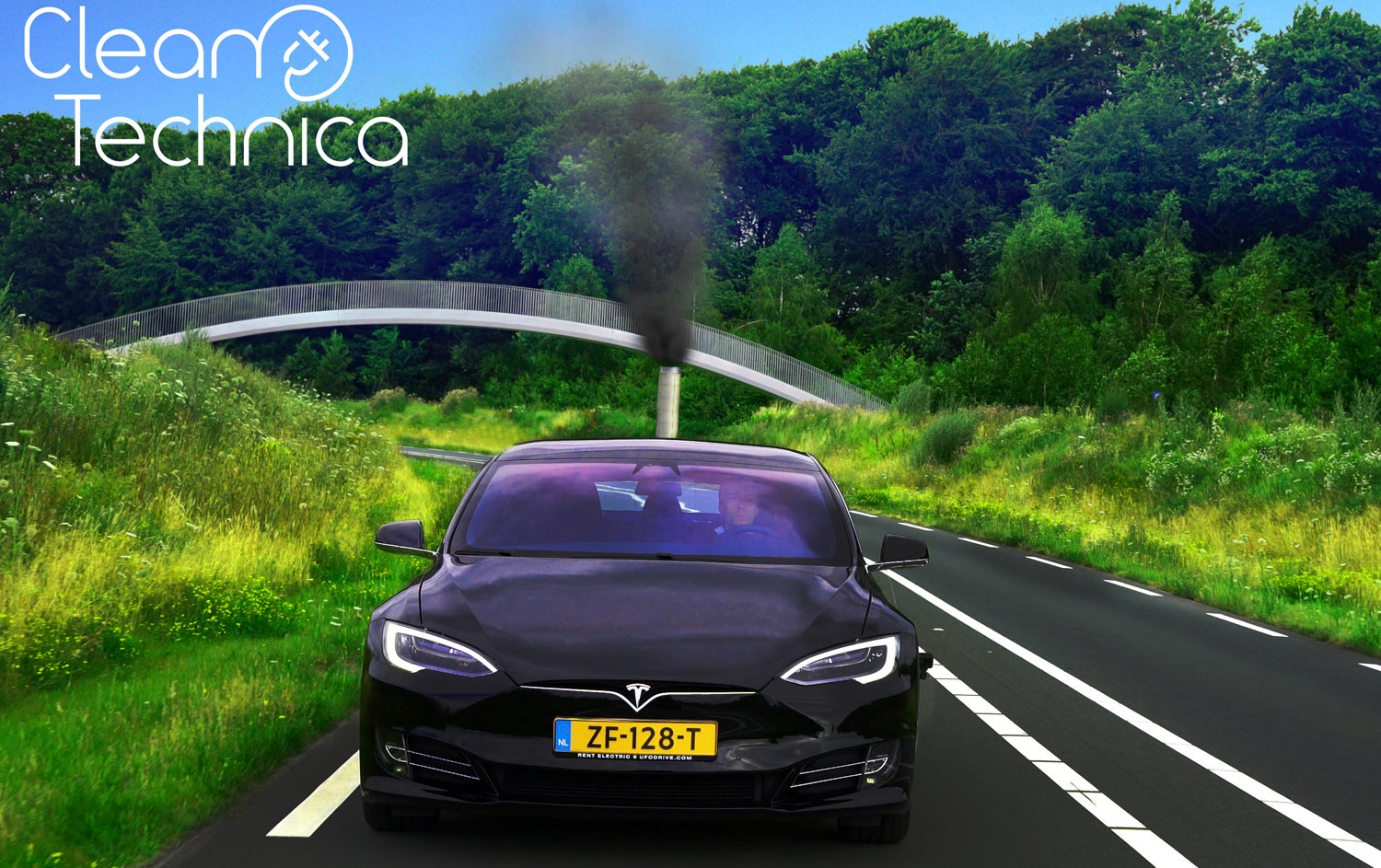 Debunking the lies: NO, your Tesla doesn’t create more pollution than a legacy car